Upholding The heritage and culture, Encore Melaka is excited to present a mesmerising performance with a series of touching life stories of the locals. It is not any cultural performance for tourists, it is a performance that reflects a society that embraces diversity and inclusiveness. Encore Melaka will be an immerse visual and auditory experience for the audience. Expect to see astounding projection mapping, intricate theatre props and carefully chosen costumes. The inclusiveness of Melaka is expressed through the blend of traditional and contemporary dance performs by 200 local performers. 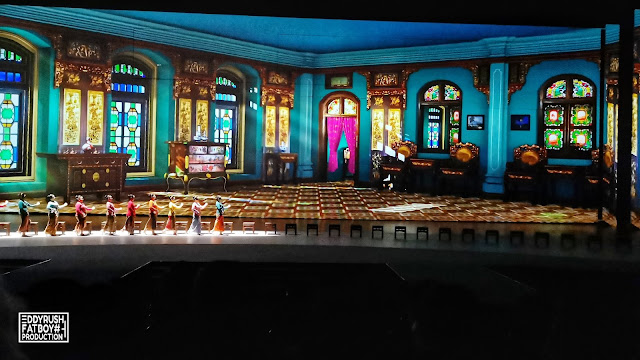 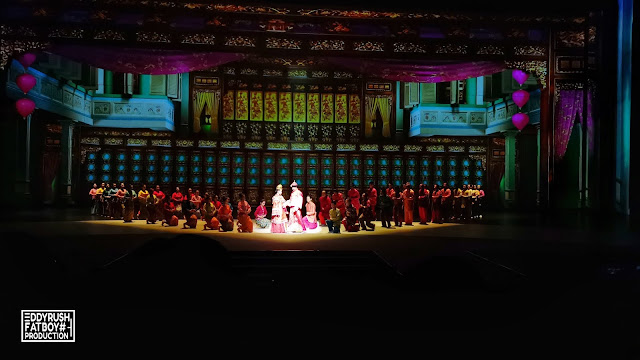 In an approximately 70-min show, we go through the 6 centuries of history literally crossing through time and space. That brings back is not merely the story of a rich historical place but an intellectual reflection of the true essence of Melaka. 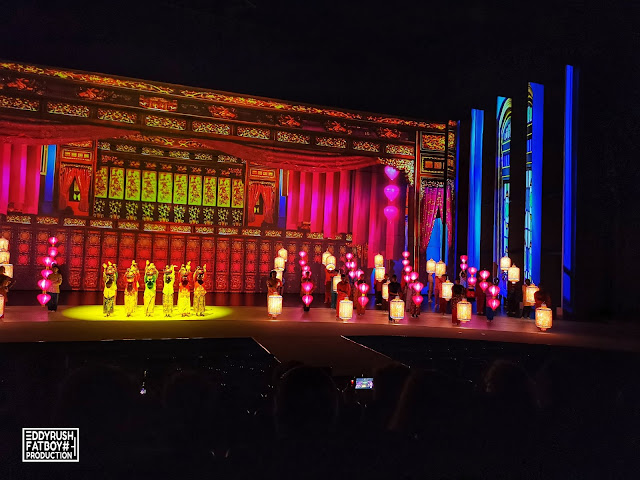 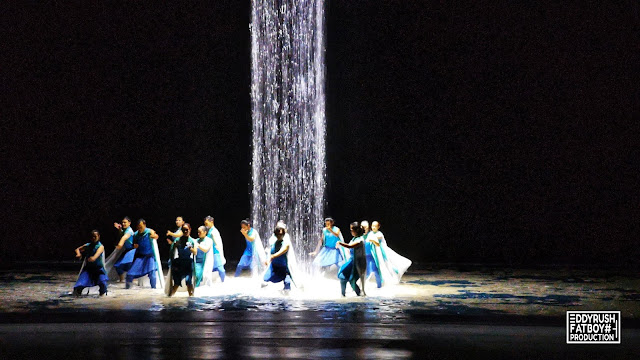 A performance theatre experience that will never be the same, The performance presented in a new art genre by incorporating innovative art production. The 360-degree rotating auditorium with multiple-stage, Through the vivid combination of audio and lighting brings forgotten scenes come into life. 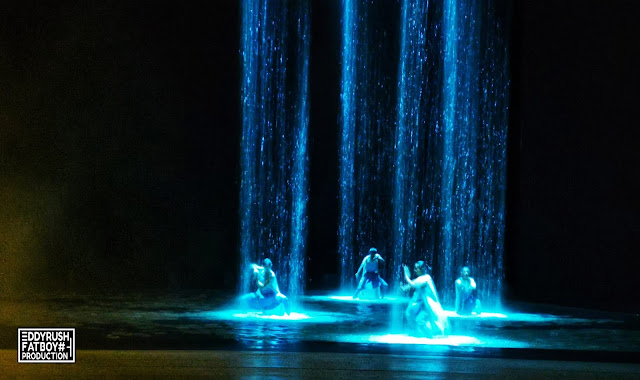 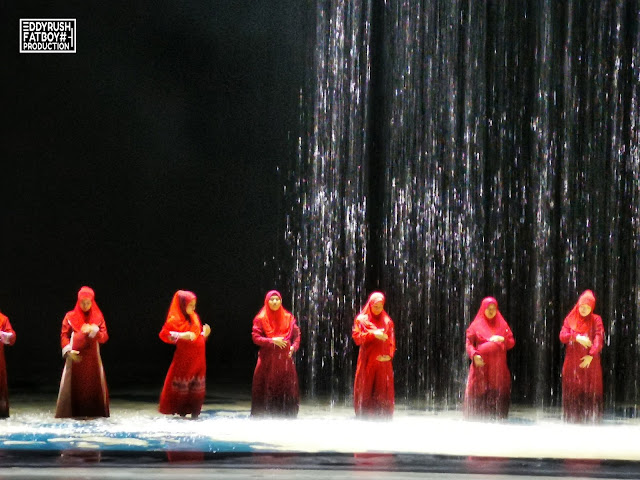 The theatre comprises of blue and white, colours of purity and eternity. The simplicity of Encore Melaka theatre reflects the unpretentious society inviting the world to the compelling story of Melaka. 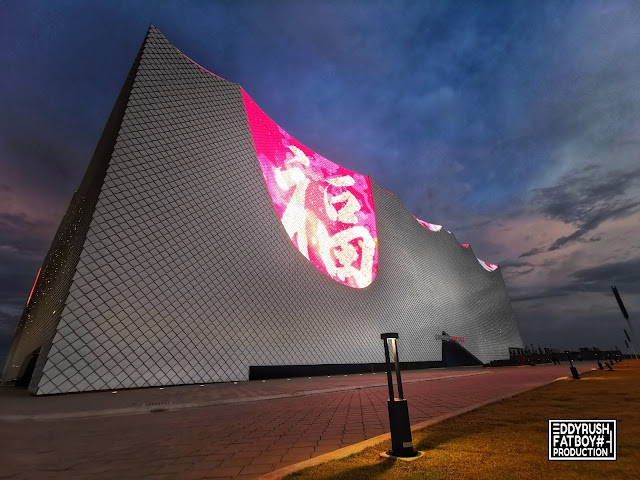 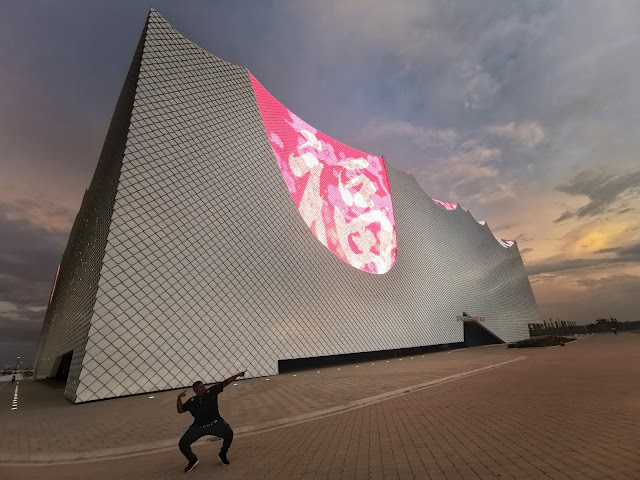 Since its inception in 1949, BIAD has become a force to be reckoned with. Their architectural designs have pushed the envelope of aesthetic and engineering design. To feature a multi-ethnicity and cultural diversity of Melaka, Wang Ge designed an uncomplicated yet sophisticated theatre. He believes less is more.

The talent of the people is a key factor in enabling to bring an international standard performance At Encore Melaka, their are a highly dedicated and motivated team driven by the passion for in arts and culture. 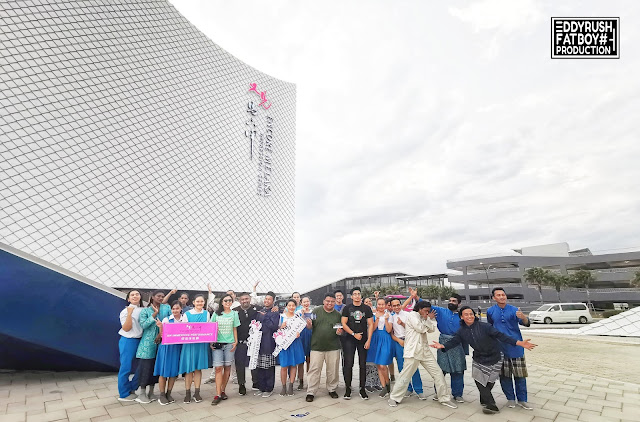 Opened its doors on 7 July 2018, We had a chance to view the performance. The theatre is located in Melaka’s most prominent site, along the city’s waterfront, just 3.5 km from Jonker Street, a renowned China town in the city. It is quite close to the city’s shopping, historic and cultural areas. In fact, from the Melaka city centre, it will barely take you 15 minutes to reach the theatre site. Bear in mind, though, as the theatre is located within a new commercial district, there aren’t many retail outlets just yet, so it is best to dine in the city before going for the show. 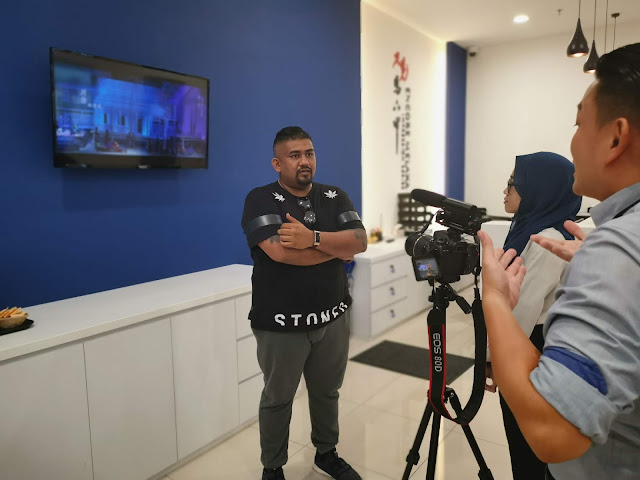 "I found that Six Mothers scene was very touching. The story of how a little baby was risen up by six moms from six different races, leaving him longing towards them unconditionally".


This Melaka/Muar Food Trail Travelogue is brought to you in a collaboration between Borakkita Media / Travelogue Malaysia and The Influenzas team.. supported by  MITC and Majlis Perbandaran Muar.