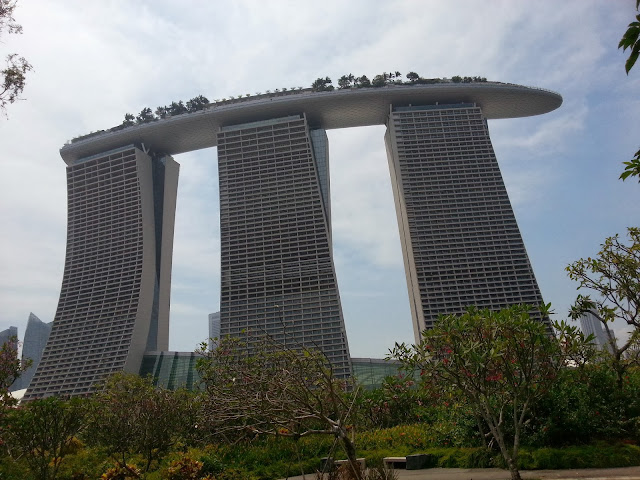 Marina Bay Sands is an Integrated Resort fronting Marina Bay in Singapore. Developed by Las Vegas Sands, it is billed as the world's most expensive standalone casino property With the casino complete, the resort features a 2,561-room hotel, a 1,300,000-square-foot (120,000 m2) convention-exhibition centre, the 800,000-square-foot (74,000 m2) 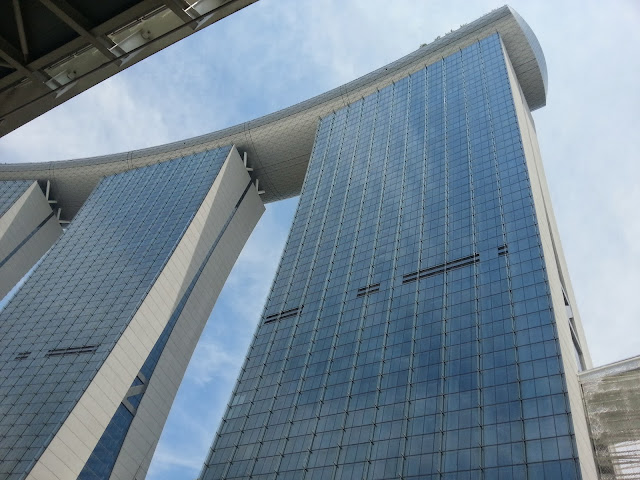 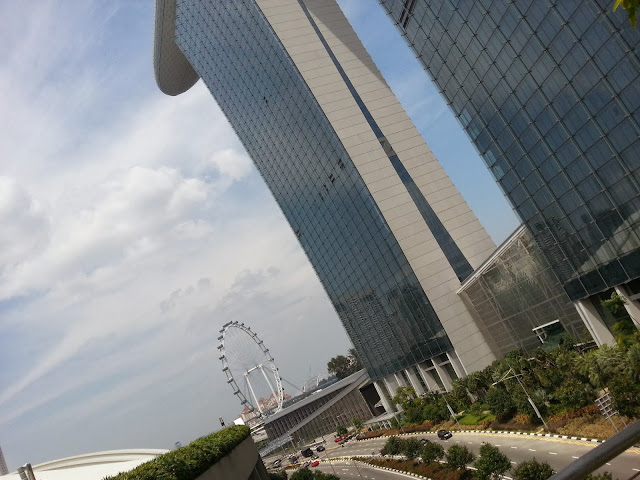 The complex is topped by a 340m-long SkyPark with a capacity of 3,900 people and a 150m infinity swimming pool, set on top of the world's largest public cantilevered platform, which overhangs the north tower by 67m.... 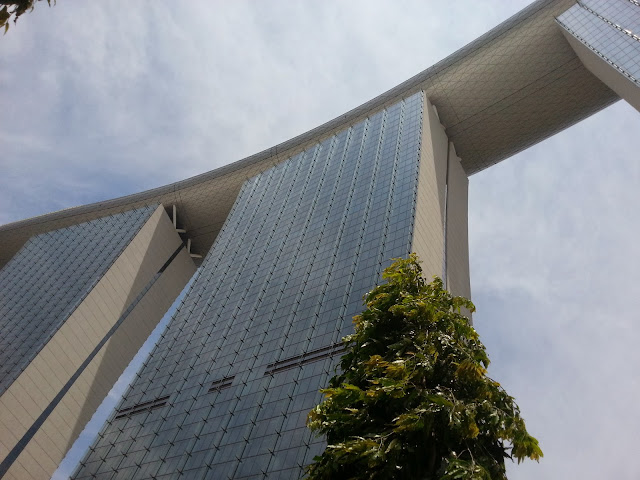 The 20-hectare resort was designed by Moshe Safdie Architects., co-ordinating and implementing the design. Engineering was provided by Arup and Parsons Brinkerhoff (MEP). The main contractor was Ssangyong Engineering and Construction. 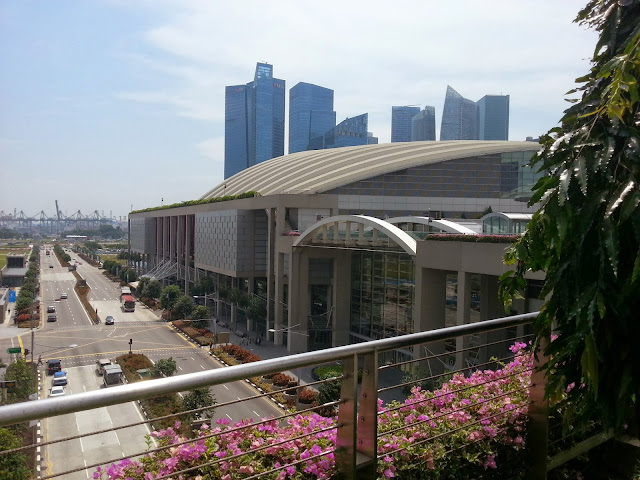 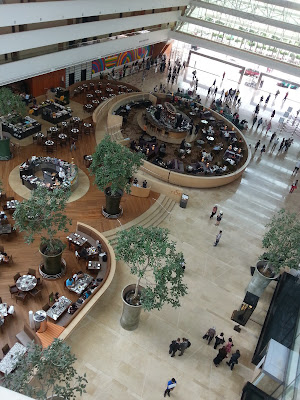 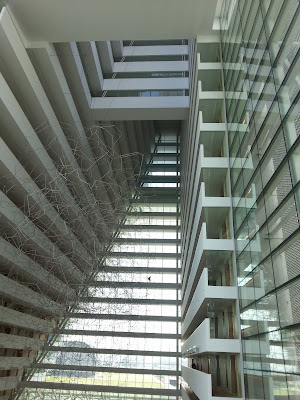 Originally set to open in 2009, Las Vegas Sands faced delays caused by escalating costs of material and labour shortages from the onset. The severe global financial crisis also pressured the company to delay its projects elsewhere to complete the integrated resort.Although Marina Bay Sands has been compared on scale and development costs to MGM's CityCenter, the latter is a mixed-use development, with condominium properties (comprising three of the seven main structures) being sold off。 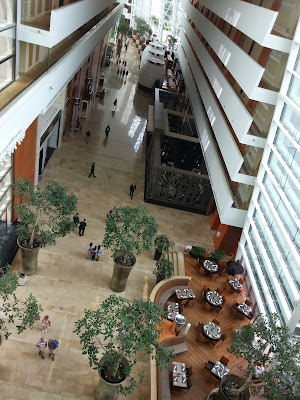 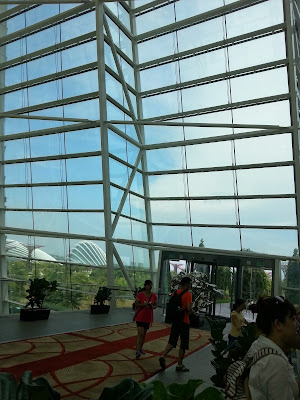 The resort and SkyPark were officially opened on 23 and 24 June 2010 as part of a two-day celebration, following the casino's opening on 27 April that year，The SkyPark opened the following day. The theatres were completed in time for the first performance by Riverdance on 30 November. The indoor skating rink, which uses artificial ice, opened to a performance by Michelle Kwan on 18 December. 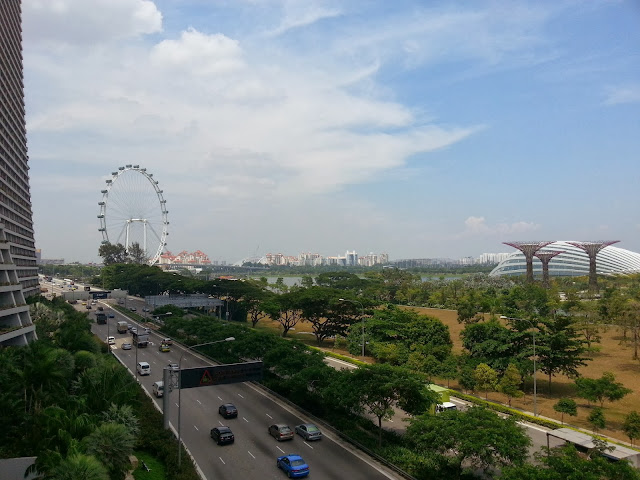 The ArtScience Museum opened to the public and the debut of a 13-minute light, laser and water spectacle called Wonder Full on 19 February 2011 marked the full completion of the entire Integrated Resort，The grand opening of Marina Bay Sands was held on 17 February 2011. It also marked the opening of the seven celebrity chef restaurants.