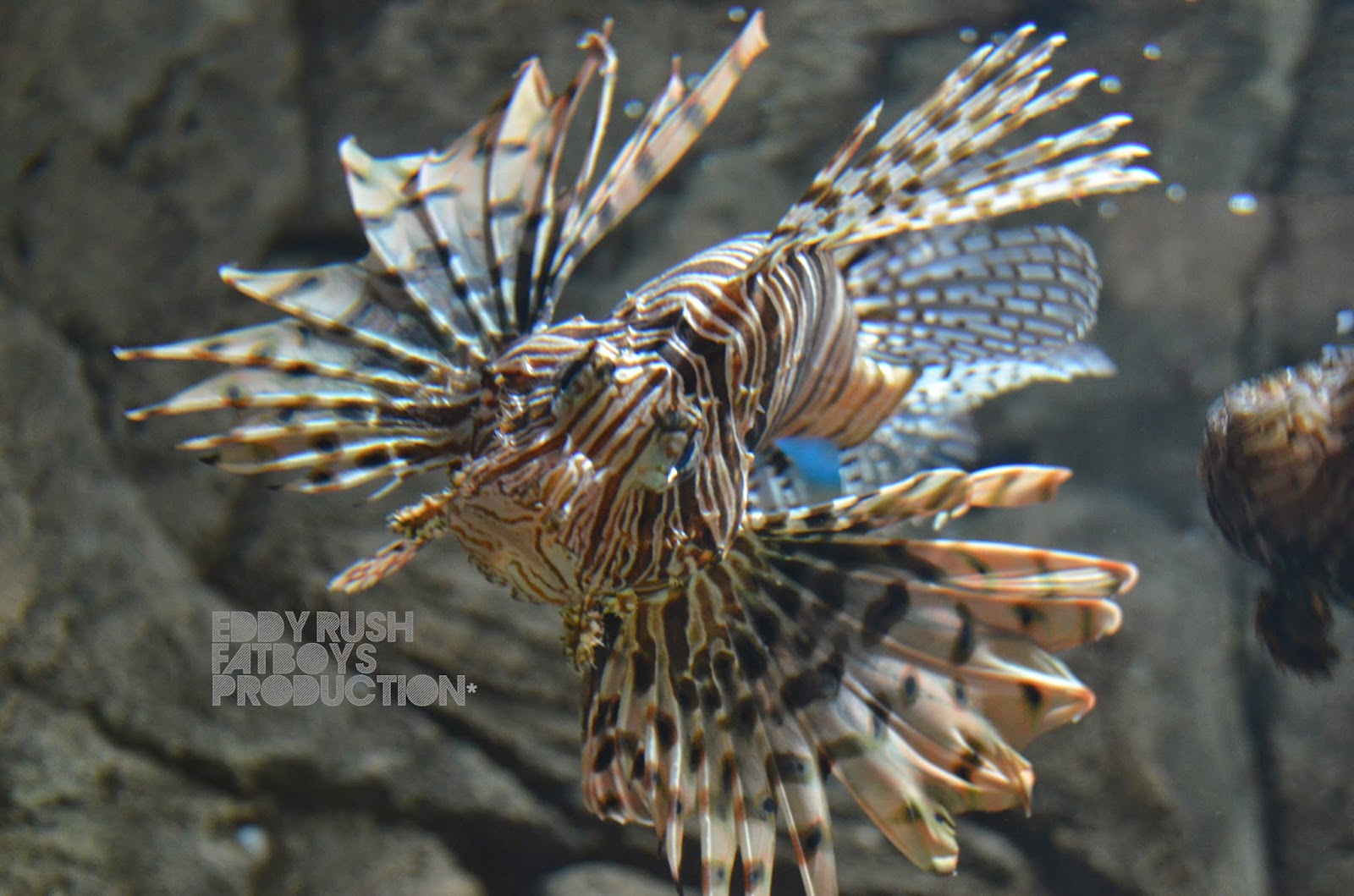 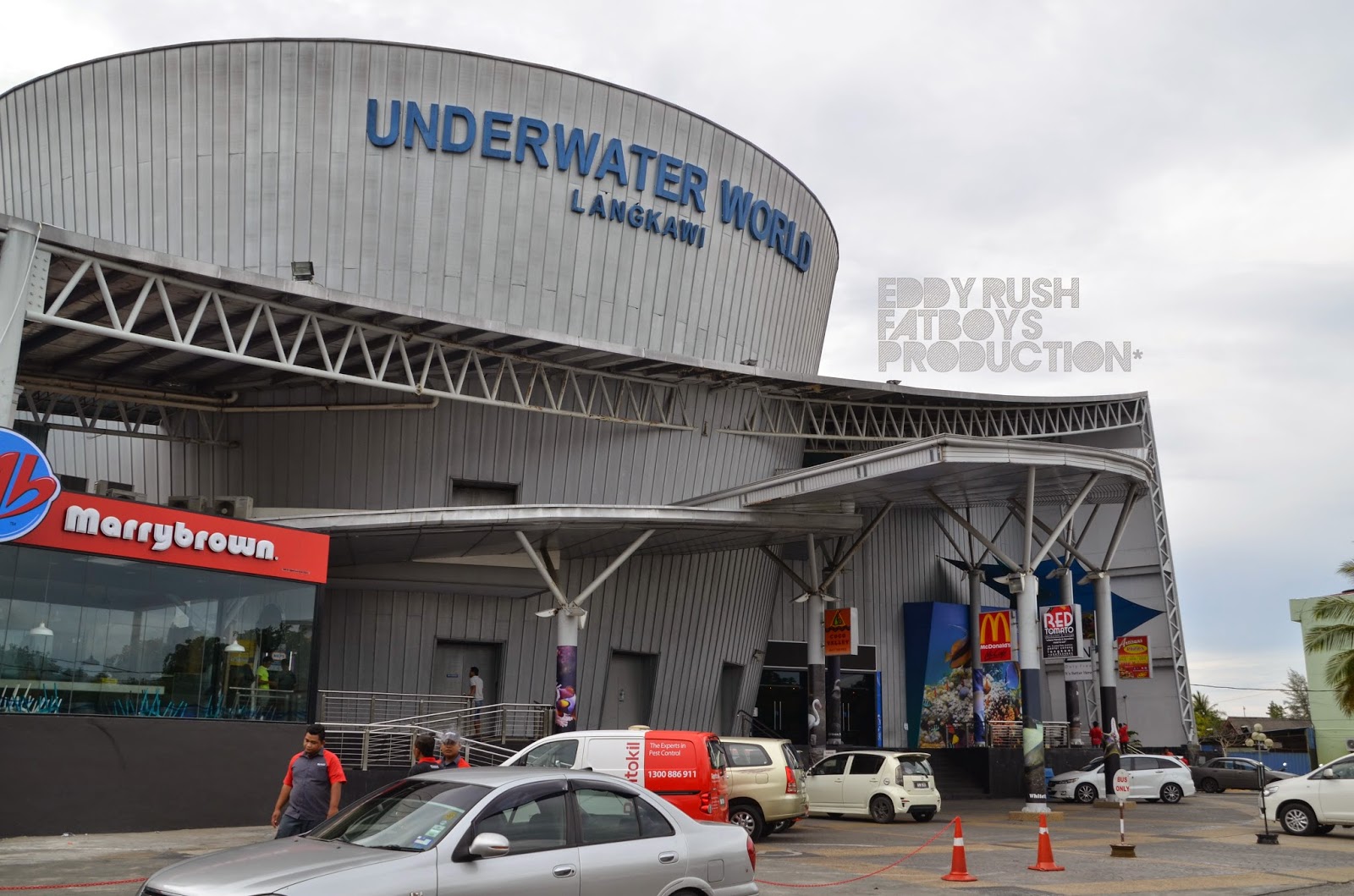 Underwater World Langkawi is one of the largest marine and fresh water aquaria in South East Asia. Since the start of its operation on 26 August 1995, it has become one of the must visit tourist destinations in Langkawi and has attracted a large number of foreign as well as local tourists . 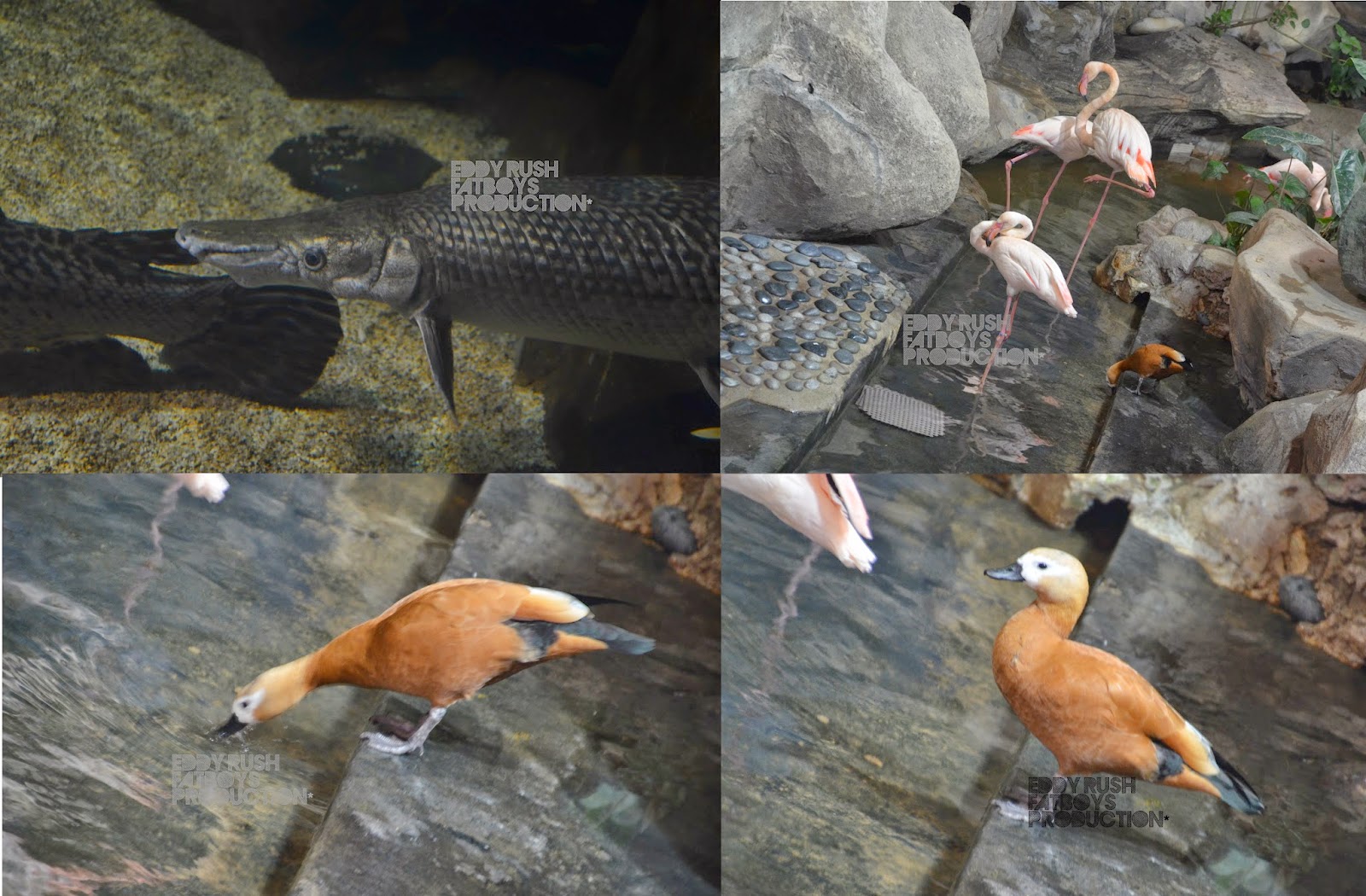 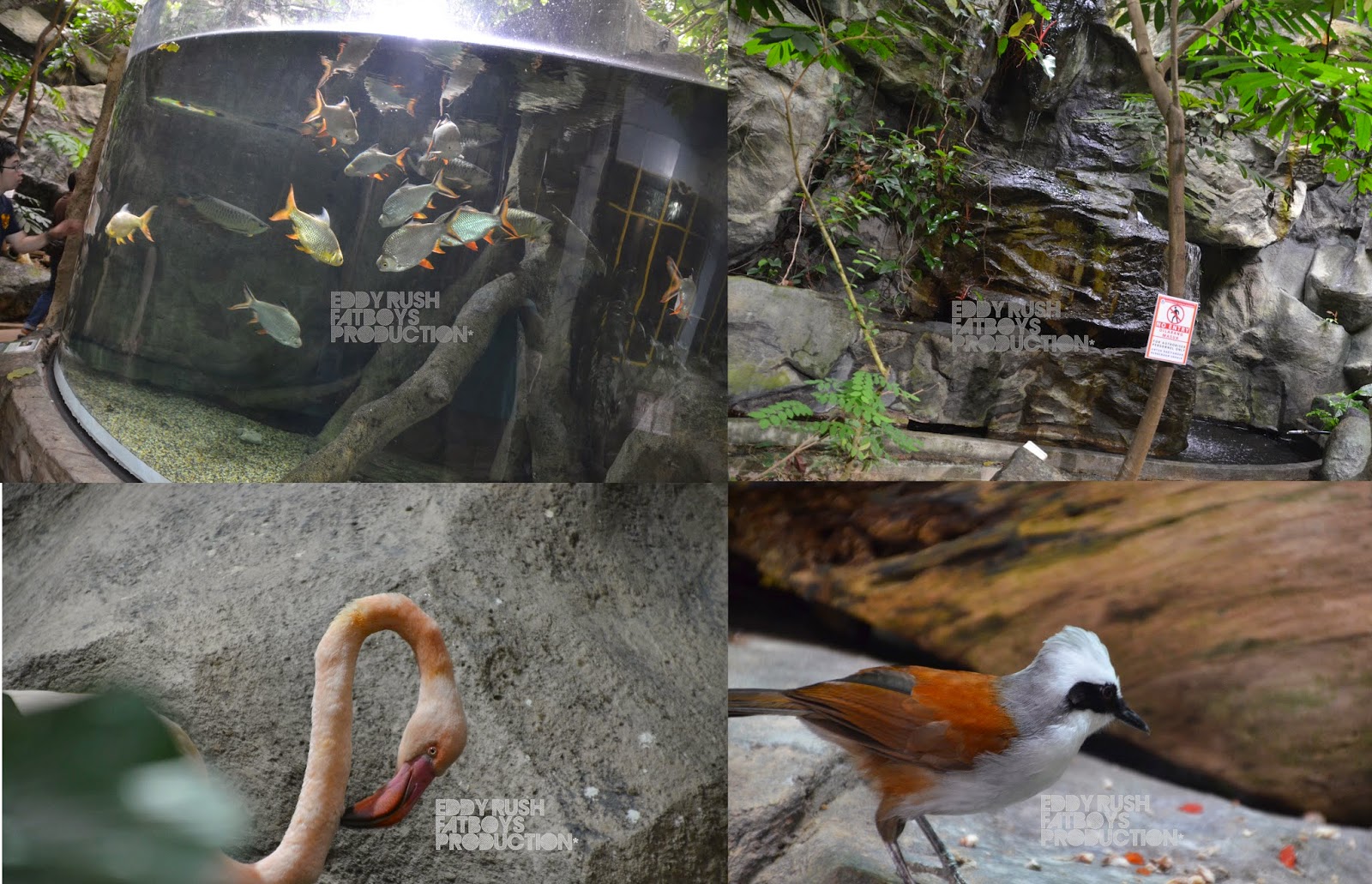 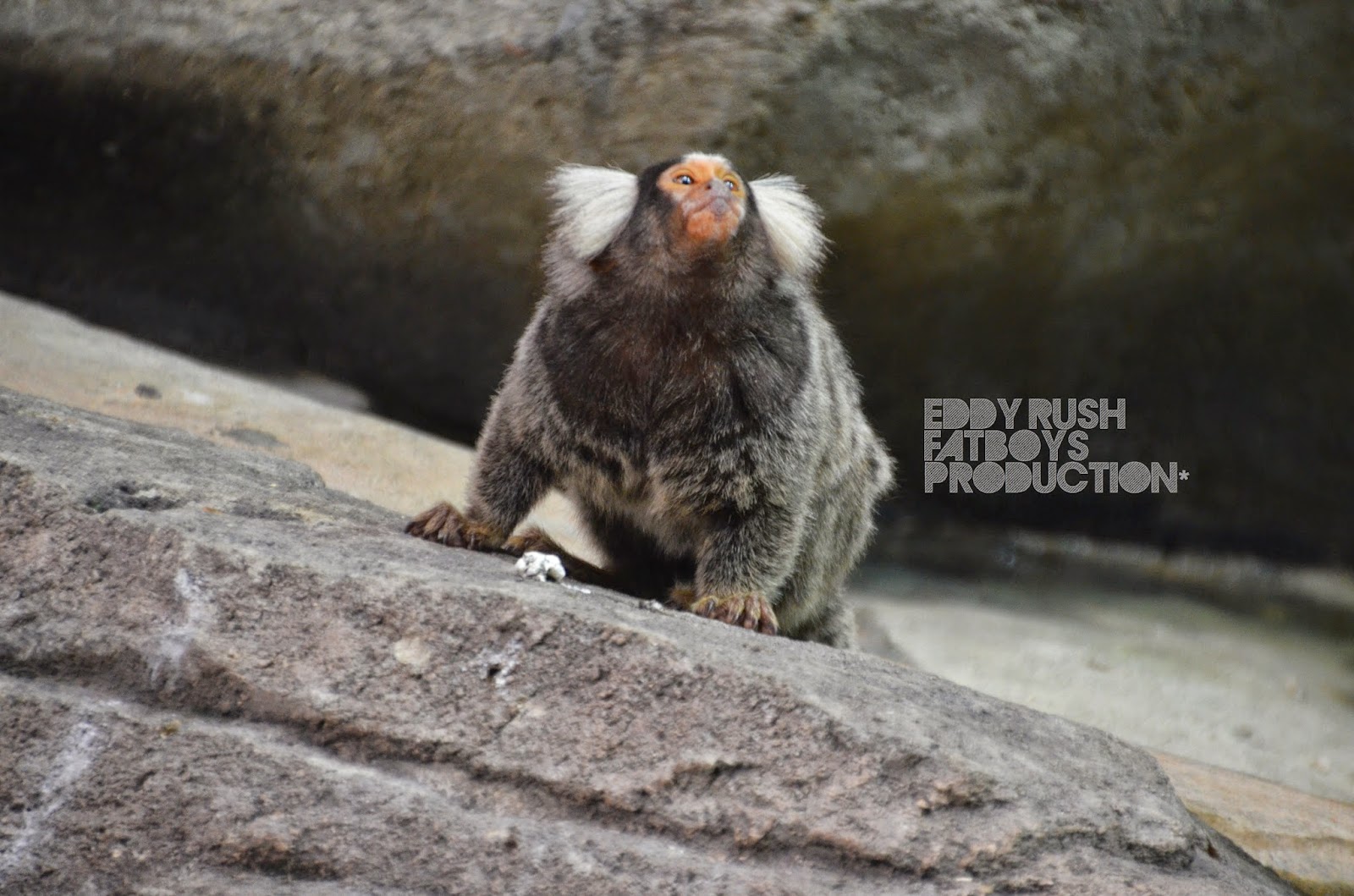 The concept and theme of Underwater World Langkawi are geared towards Knowledge, Education and Entertainment. It is built to raise awareness on the importance of conserving our precious aquatic life forms, thus creating understanding of the deep and inseparable bond between man and nature . 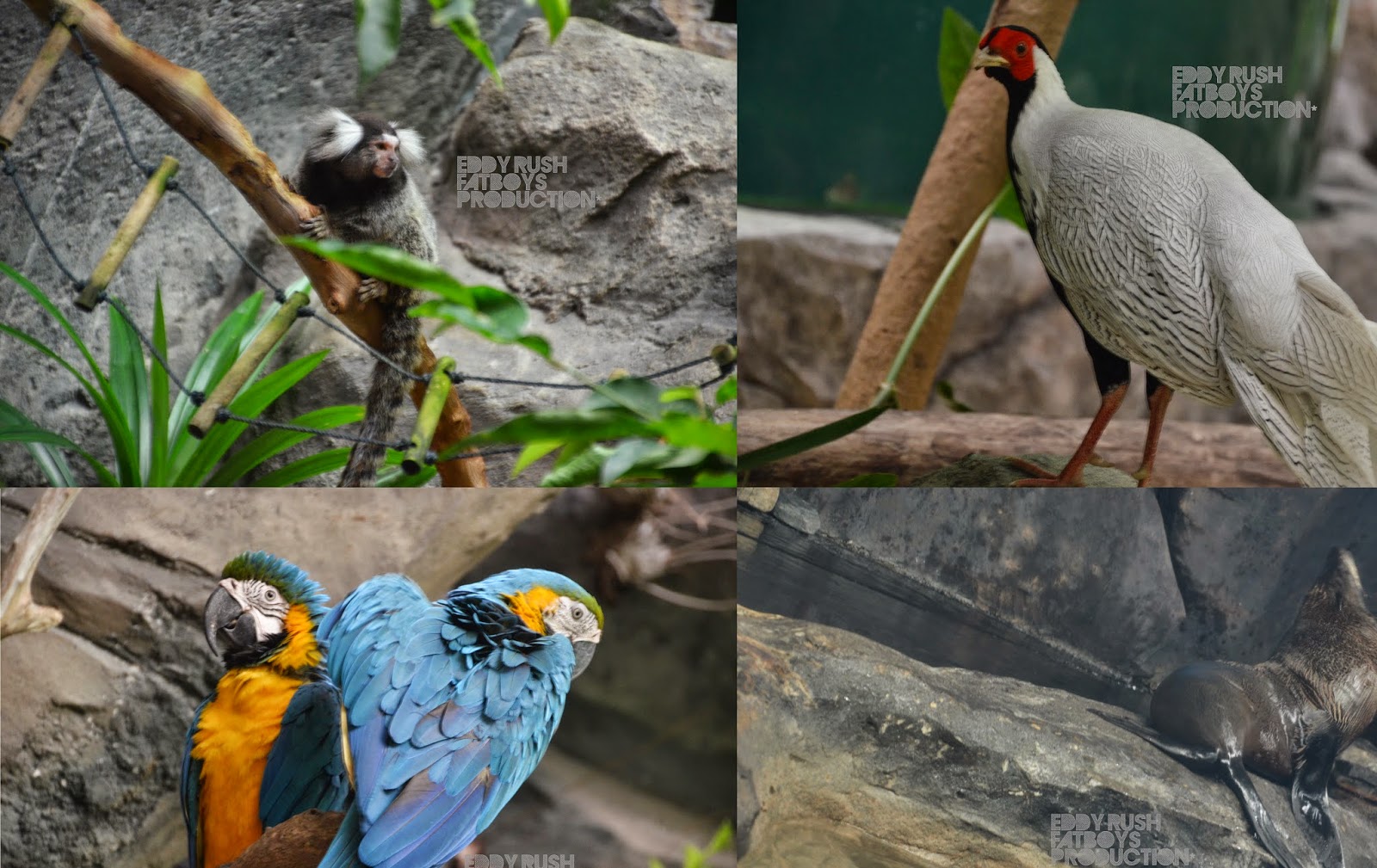 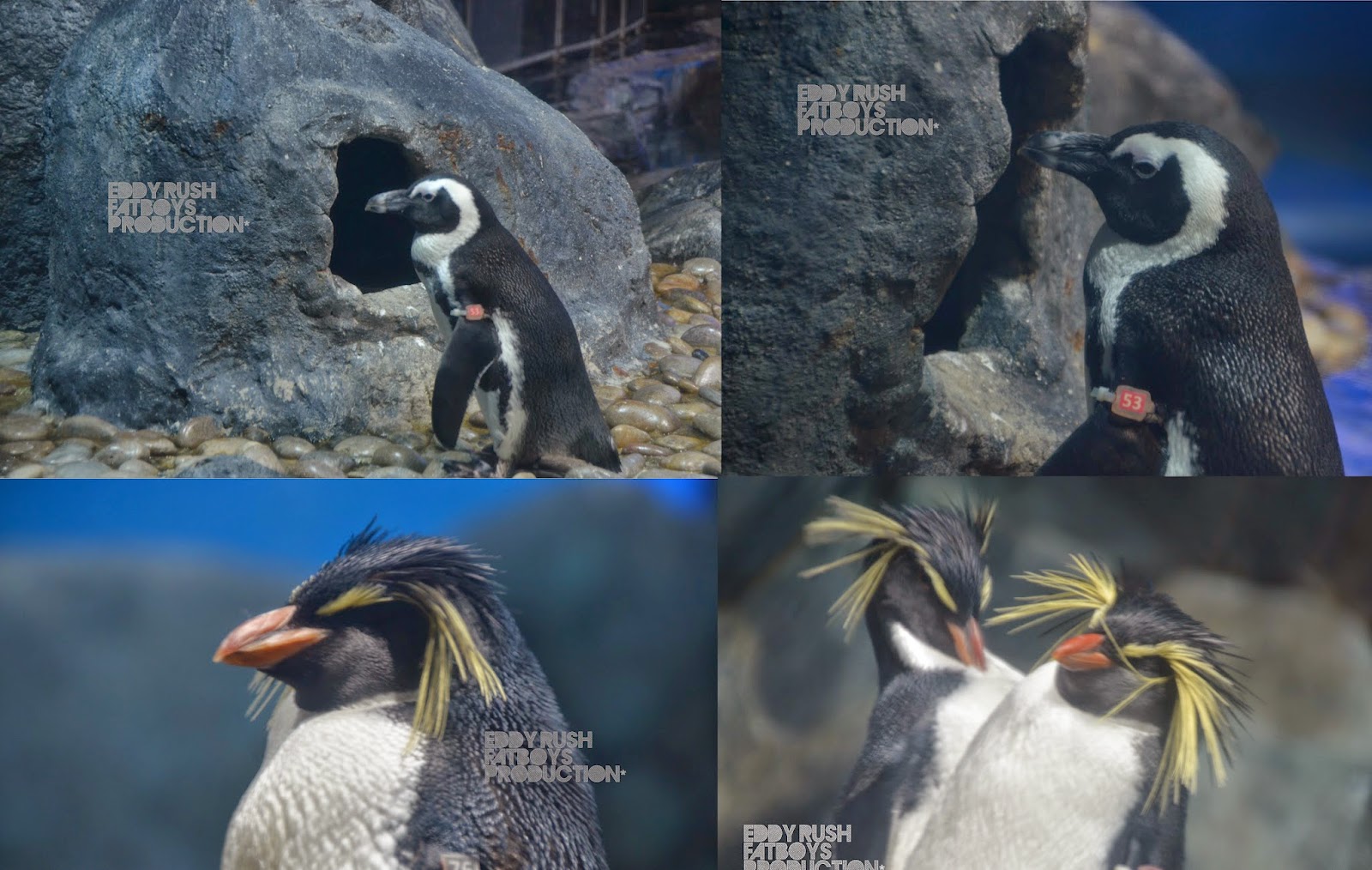 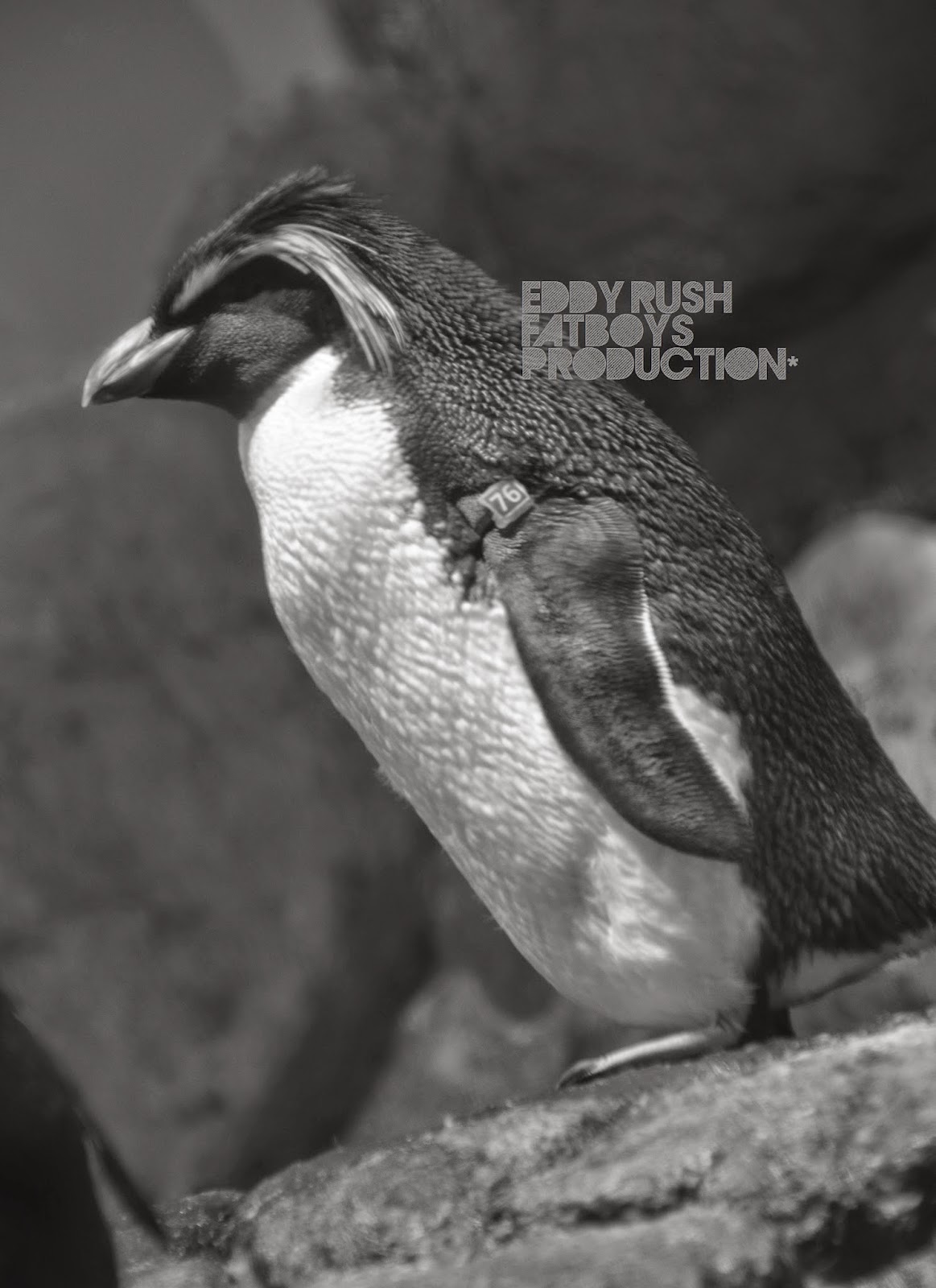 Unique to Underwater World Langkawi is the gigantic 15-meter long walk-through tunnel consisting of 500,000 liter seawater which houses many big fishes and sea creatures including the Giant Green Turtle.

Other attractions include the Freshwater Fish Section, the Seashell Display, the Koi Pond, the Mini Reptilian and Invertebrate Section, the Coral Reef Section and the Poisonous and Venomous Creatures Section.

Located at the southern end of Pantai Cenang (almost at the border of Pantai Tengah), beside the Zon duty-free shopping centre, it is Malaysia’s largest aquarium. The huge white-washed structure houses more than 200 different species of marine and freshwater fish including harbour seals, rockhopper penguins, sharks, giant rays and the enormous Amazonian arapaima – the biggest freshwater fish in the world. 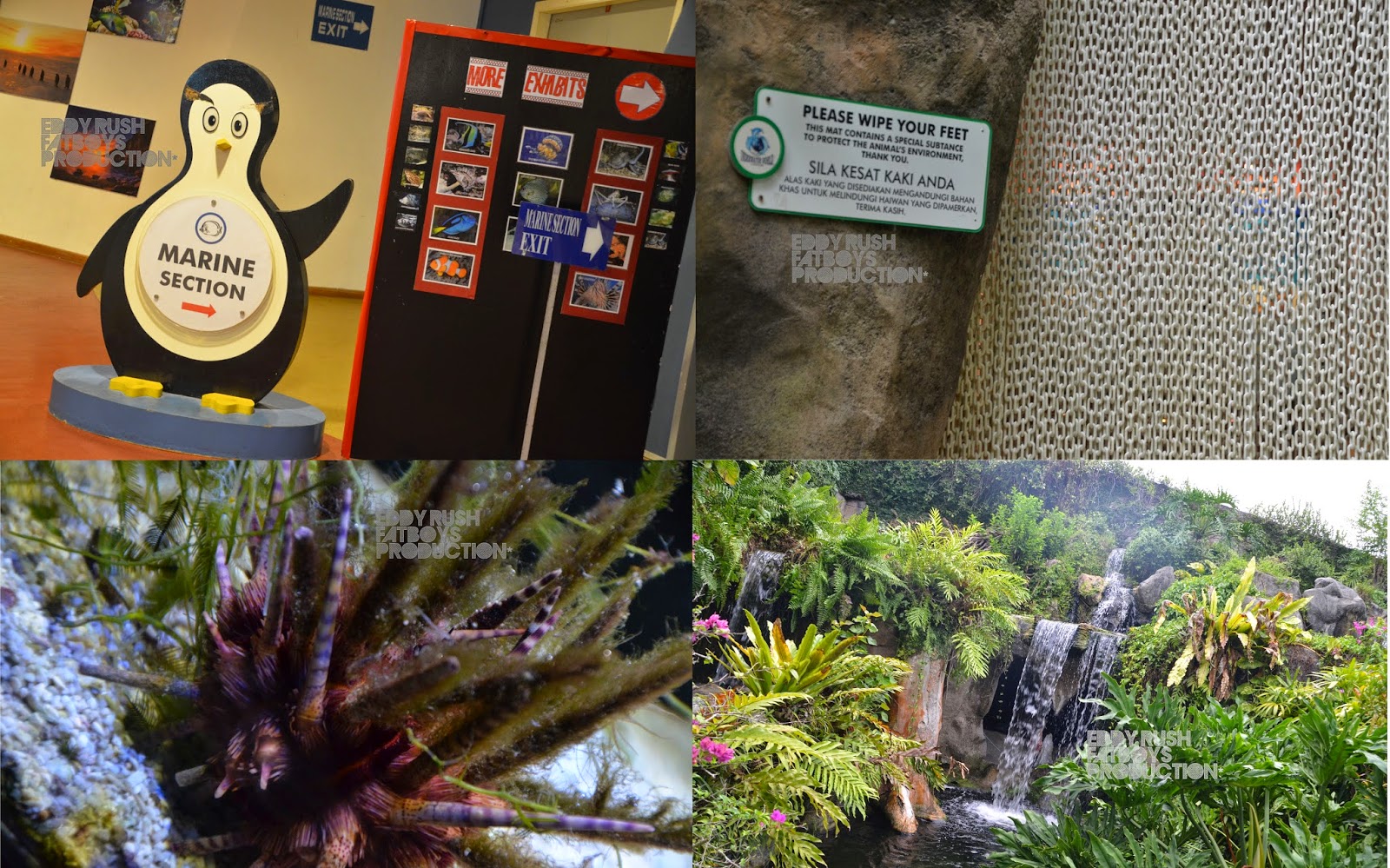 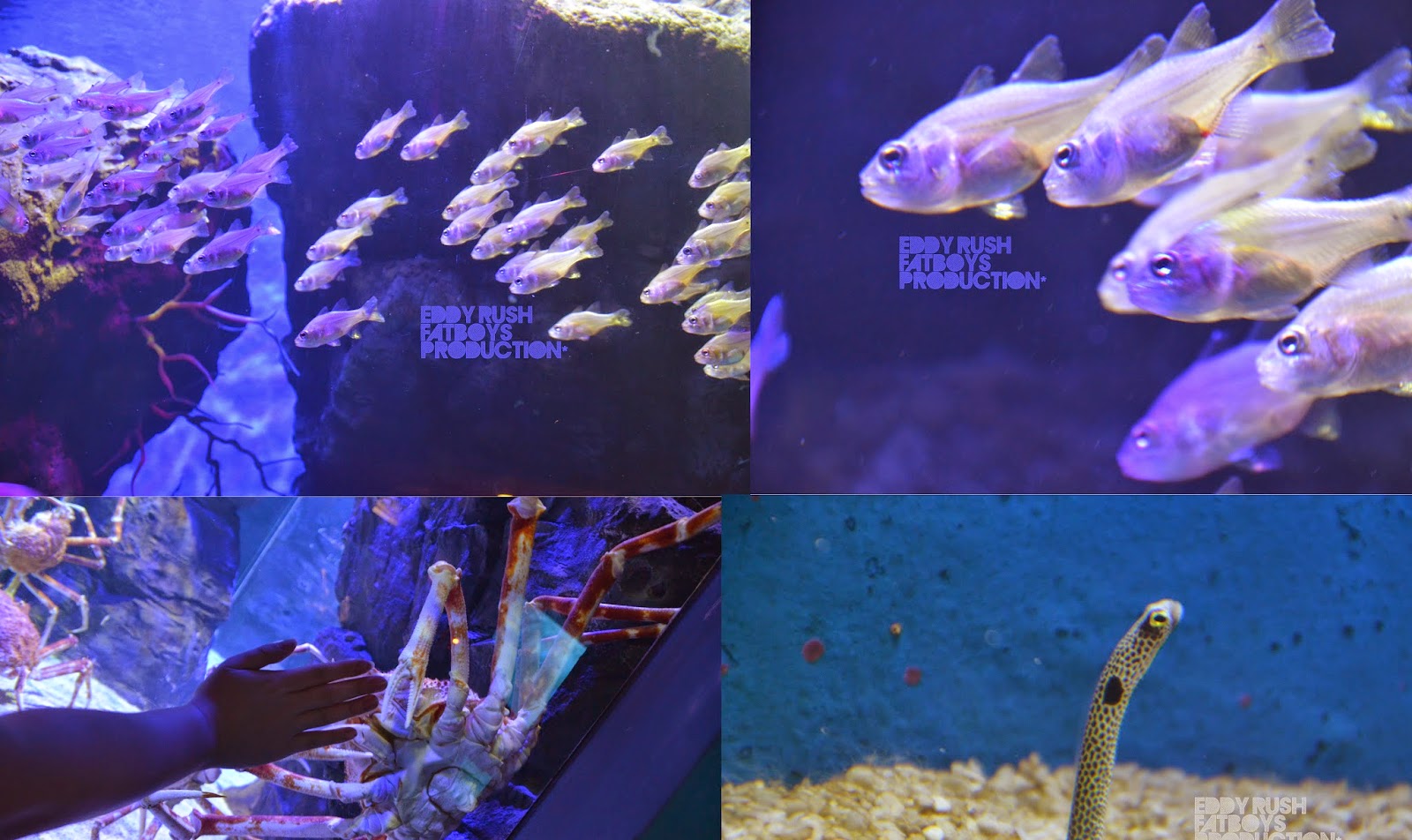 Once you enter the air-conditioned interior, Araipamas (the world's largest freshwater fish) can be seen in a medium-sized tank in front of the entrance door . 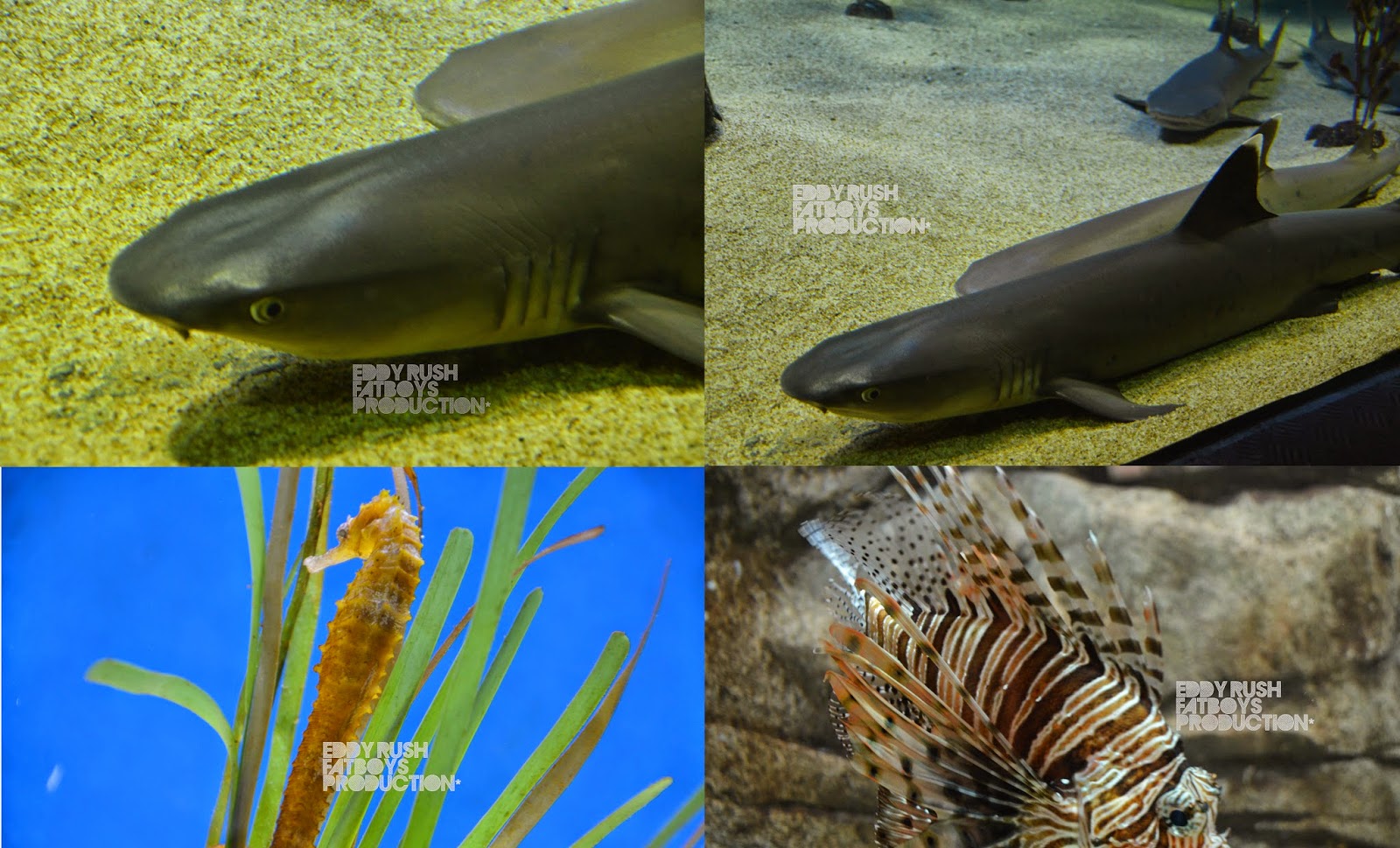 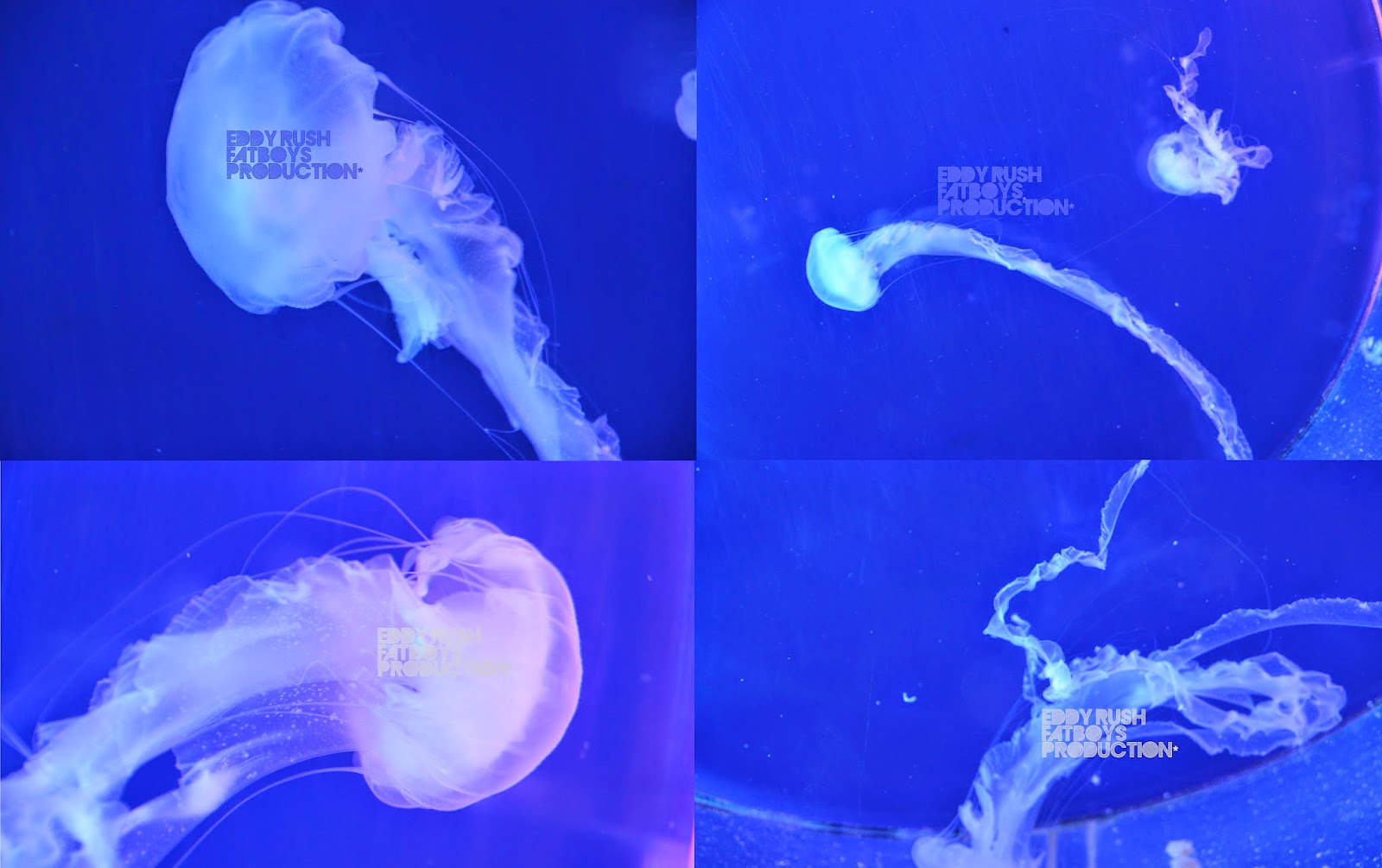 The complex is divided into three sections: Tropical Rainforest, Temperate and Sub-Antarctic. The Sub-Antarctic was probably the most popular section – the ‘penguin-arium’ houses cute little rockhopper and black-footed penguins that cause quite a few people to crowd around the exhibit to get a good look. Other highlights of the tourist-friendly Underwater World include an Educational Resource Centre, a cafeteria and a three-dimensional (3D) theatre – be sure to watch the short movie about Michael, a little prehistoric fish and his life before becoming a fossil. Lastly there’s a giant walk-through six million litre underwater tunnel tank which houses an extensive number of fish including sharks, giant stingrays and green turtles . 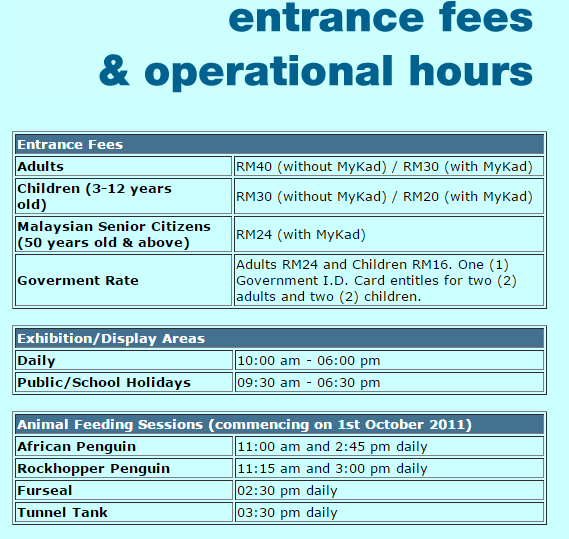