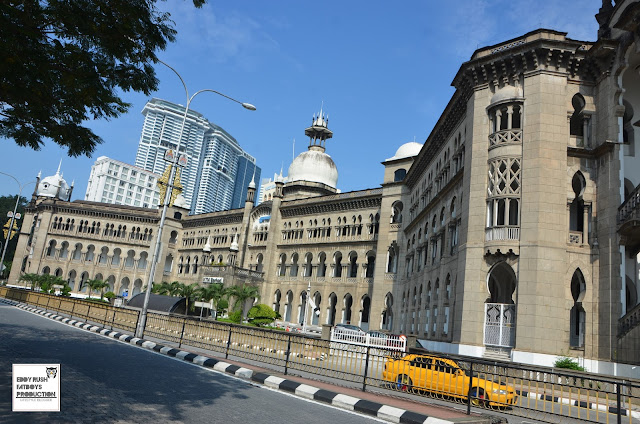 The Old KL Railway Station is one of Kuala Lumpur's most famous landmarks. Until the Petronas Twin Towers was built, the railway station, together with the Sultan Abdul Samad building, was among the most photographed symbols of the city . 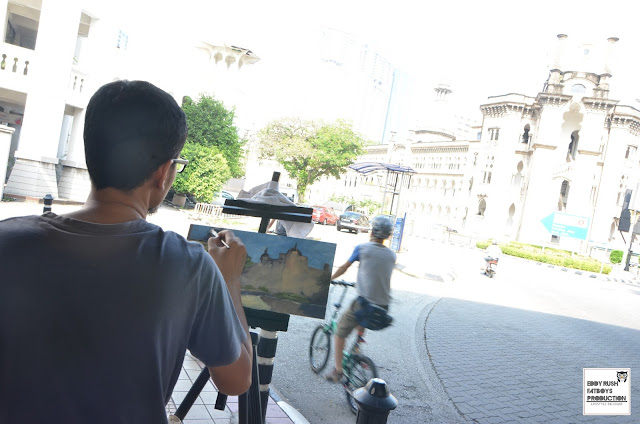 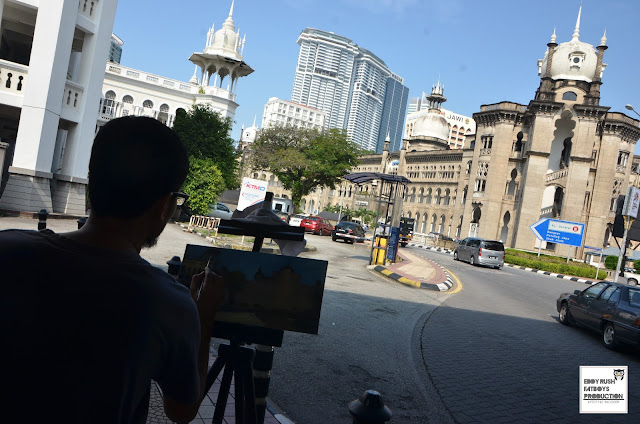 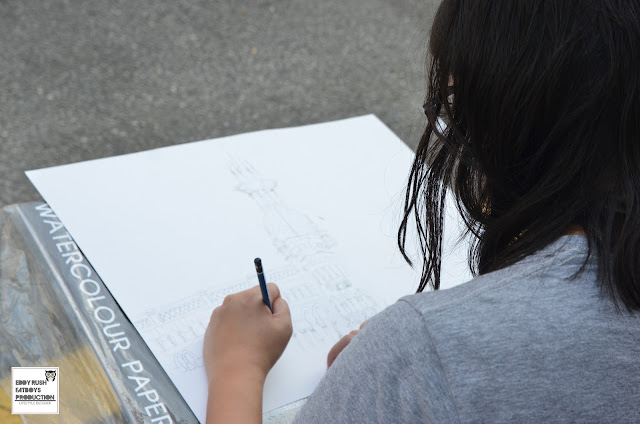 Opposite the KTM railway station is another Mughal-inspired masterpiece by Mr. Hubback . It was completed in 1917 as an administration building for the railway company and it still serves that purpose . Its north wing was seriously damaged by bombing in WWII and again by fire in 1968 . 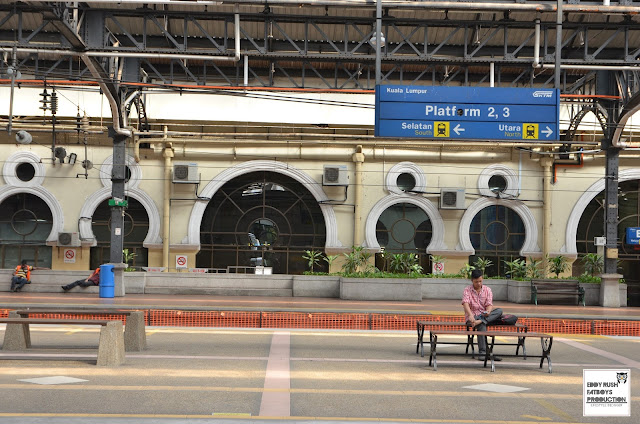 The station was completed in 1910 and designed by that most prolific and talented of British colonial architects, Arthur Benison Hubback. Working at the Public Works Department, he was responsible for many other iconic buildings in Malaysia such as the stately Ipoh Railway Station and the Royal Gallery in Klang. The KL Railway Station was built with Mughal features such as the elegant chhatris (dome-capped pavilions of Indian origin) along its roof line . 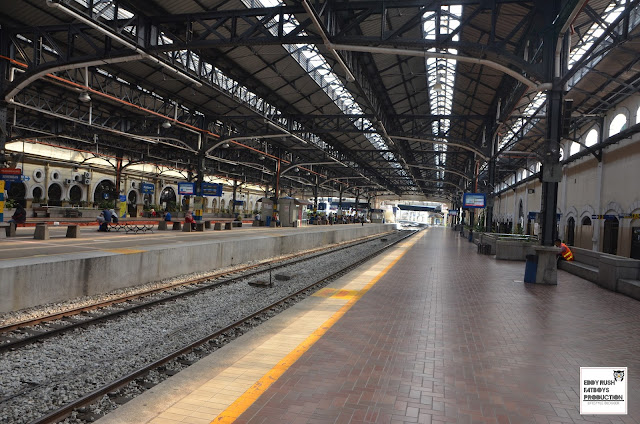 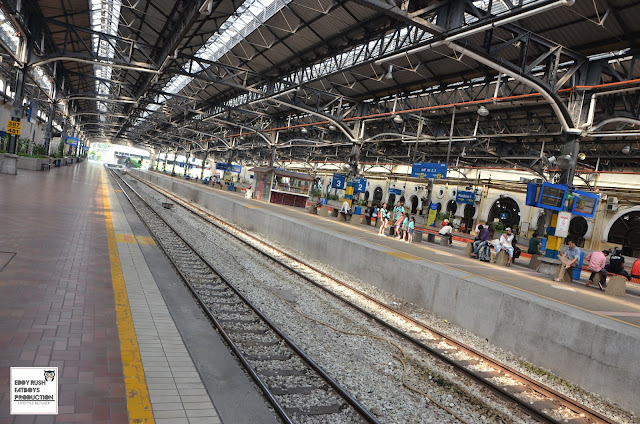 The theme of the building brings back images of the heyday of the British Empire , You get a sense of grandeur when you walk into the main building which is dominated by horseshoe shaped arches and large chhatris . The station comprises of one main terminal building and three platforms that serve four railway tracks. The terminal building is where the main hall, ticket counters and offices are located . 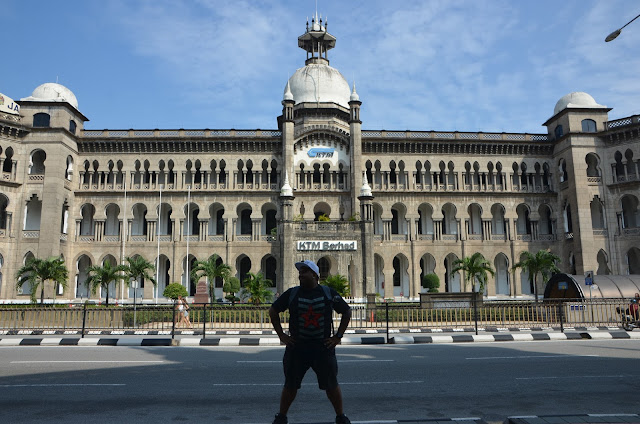 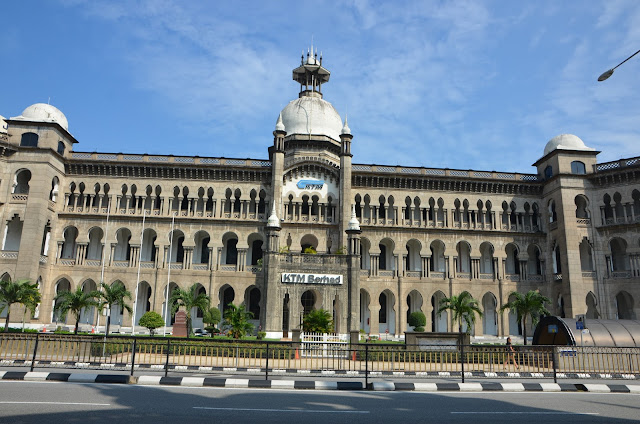 In the old days , when you arrived at Kuala Lumpur train station, you arrived grandly under a high shed and you could view across the platforms just like what you find in older European train stations .