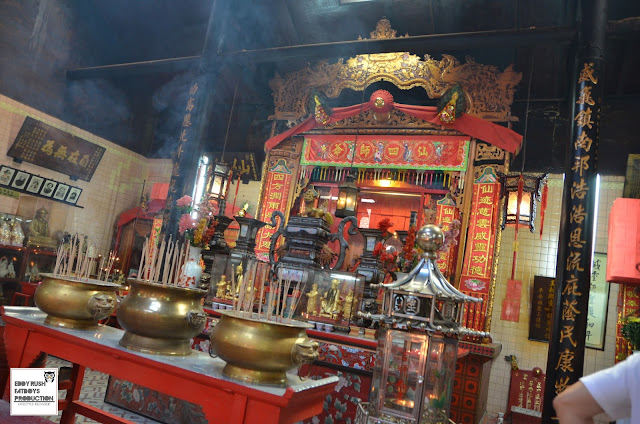 Sin Sze Si Ya Temple, built in 1864 by Kapitan Yap Ah Loy, is hailed as the oldest Taoist temple in Kuala Lumpur. Situated just a three-minute walk away from Petaling Street, the temple also functions as a cultural centre for the city’s Chinese community and is usually filled with devotees during significant occasions such as Chinese New Year. Sin Sze Ya Temple is dedicated to patron deities Sin Sze Ya and Si Sze Ya, who played significant roles in Yap Ah Loy's ascension to Kapitan status during the 19th century . 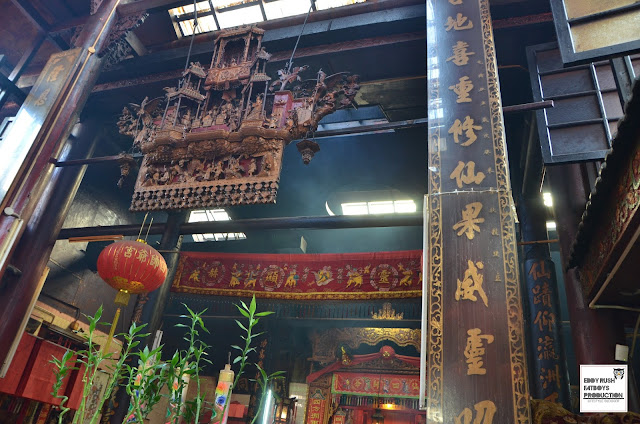 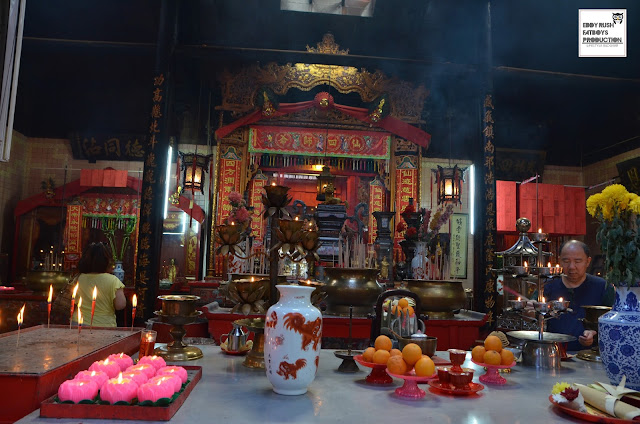 A tranquil place of worship in the middle of the ever-bustling Chinatown KL, the temple comprises a main prayer hall and two smaller side halls while the temple grounds host open-air pavilions with intricately carved panels where devotees can light incense and joss sticks. The temple entrance features two sedan chairs that are more than 100 years old, as well as a memorial plaque in honour of Chan Sow Lin, Yap Ah Shak, Yap Ah Loy, and Yap Kwan Seng . 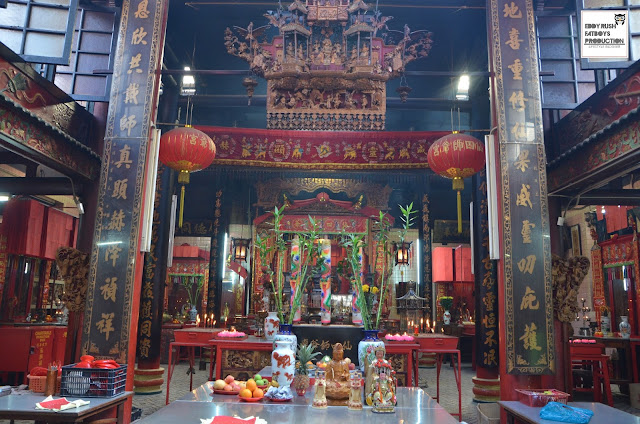 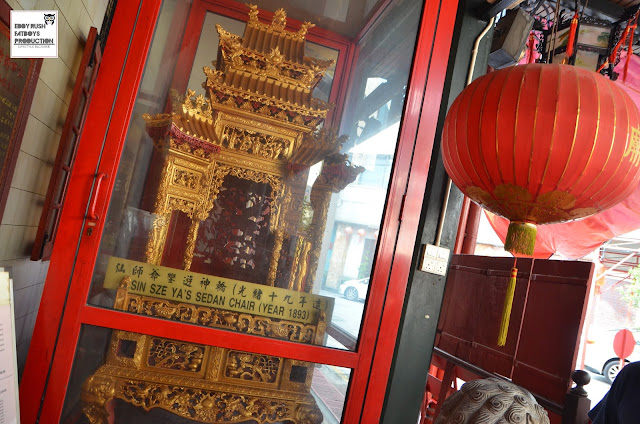 Before major exams, many local Chinese students flock to Sin Sze Ya Temple to pray for good luck from Wenchang Dijun, who is the God of Education in Chinese mythology. Other unique Taoist practices include crawling under a table right in front of statues of Sin Sze Ye and Sze Ye to help lessen mortal burdens as well as circling the temple’s main altar three times to bring good fortune . 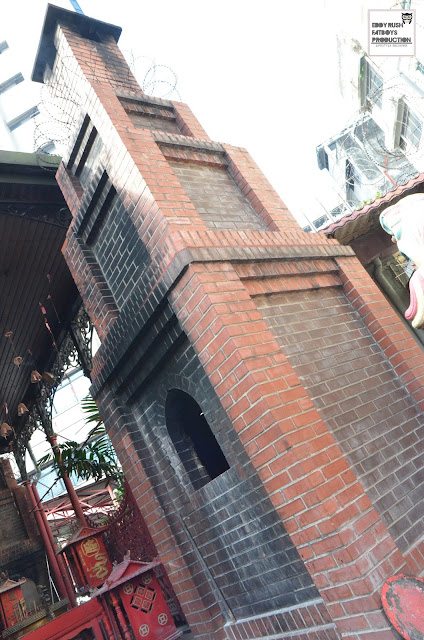 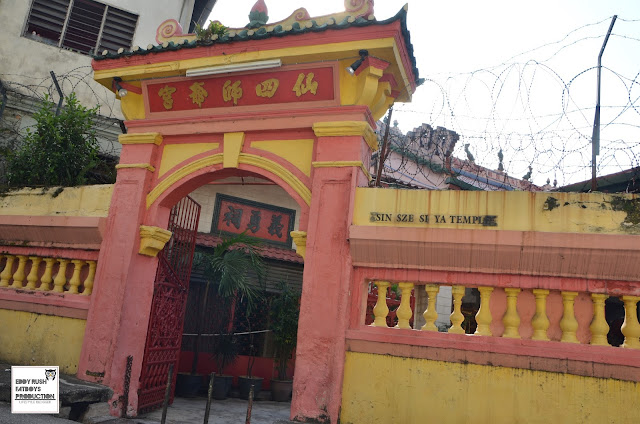 Fortune-telling is also carried out in Sin Sze Ya Temple, where devotees rattle a container filled with kao chim (fortune-telling sticks) until one falls out. After finding the paper slip that corresponds to the number on the fallen stick, a temple caretaker can help decipher their future or prophecy for RM1.

Easily accessible via public transportation, the best way to get to Sin Sze Ya Temple is to take the LRT train to the Pasar Seni station or Masjid Jamek station. The temple is just a six-minute walk away from both stops .