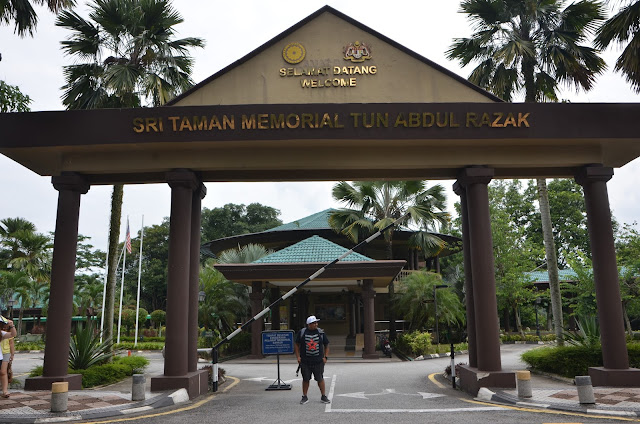 The memorial is divided into 2 sections , The first section provides a biography on the man who was highly regarded as an effective administrator and known for his contributions to rural development and social justice. He was nicknamed 'The Father of Development' . This section contains many of his personal possessions including his collection of walking sticks, his favourite golf buggy and speed boat. Also gifts and souvenirs that he received in the course of his official duties. Interestingly, his bedroom and study have been preserved with their original 1960s/1970s furniture which must have been state-of-the-art when it was first purchased but now looks very outdated . 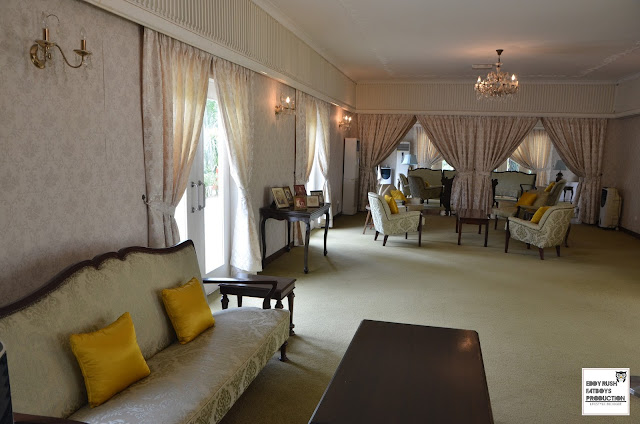 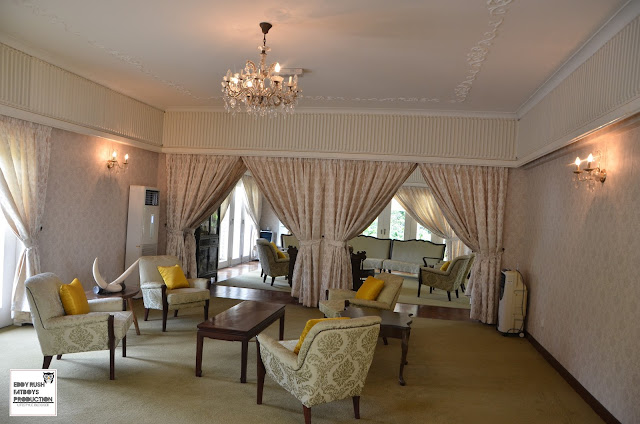 The second section is a collection of over 1500 materials concentrating on his activities and achievements while serving as a Minister and, later, as Prime Minister . Tun Abdul Razak Memorial was launched by Dato' Seri Dr. Mahathir Mohamad. Prime Minister of Malaysia on 6 May 1982.The building was initially the Sri Taman Building . 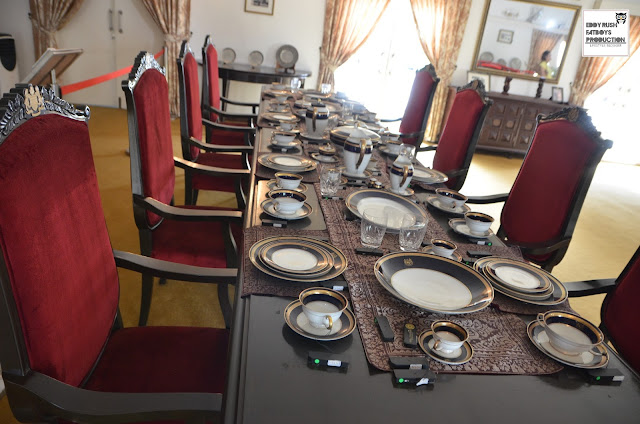 More of relevance to historians and scholars who wish to study Tun Abdul Razak's contribution to the development of Malaysia but it is also of interest to the casual visitor, particularly the personal items and the furniture relating to the period. Entrance is free and it is close to the other Lake Gardens .