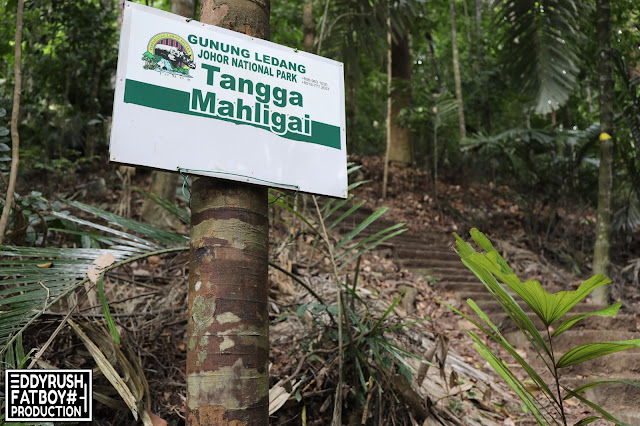 Gunung Ledang National Park lies just inside Johor's border with Melaka state , from the small town of Tangkak District, Johor, Malaysia . The fabled Mount Ophir, now called Gunung Ledang (Mount Ledang) . Gunung Ledang is Malaysia's 64th highest mountain and the 6th most difficult to climb . It is the highest mountain in Johor stateand its accessible location , being only a couple of hours drive from both Kuala Lumpur and Singapore, means that it is one of the most popular and frequently climbed mountains in Malaysia . 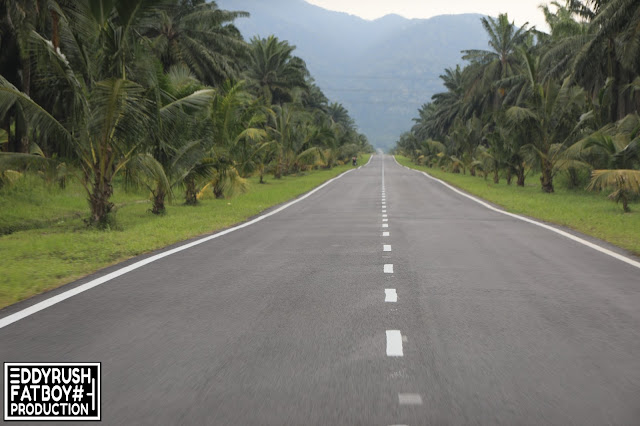 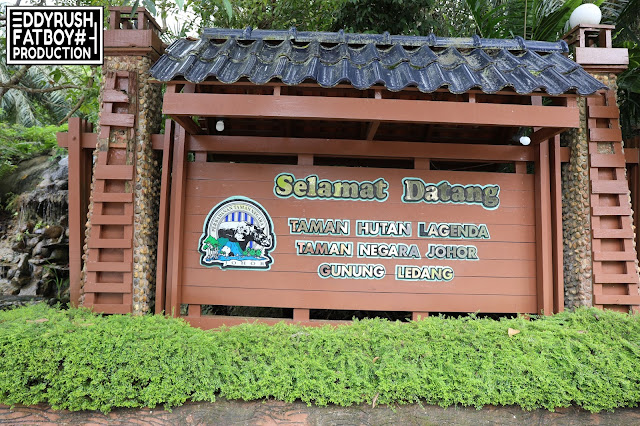 It is a 5 to 6 hour energetic hike to the summit for a reasonably fit person and there are some steep rocky faces to negotiate with the aid of ropes . Accidents happen and there have been some fatalities which is why it is compulsory to engage a guide from the Ranger's office . 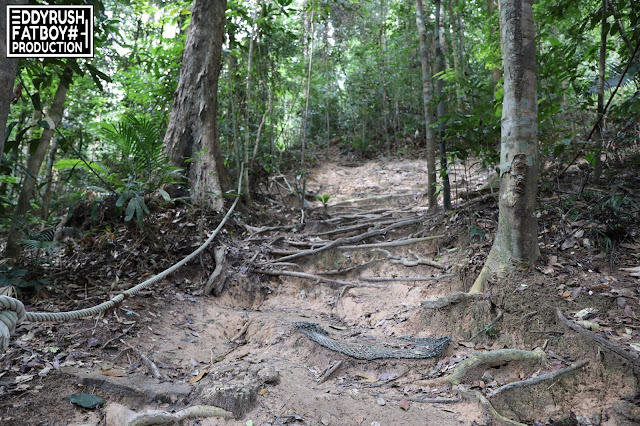 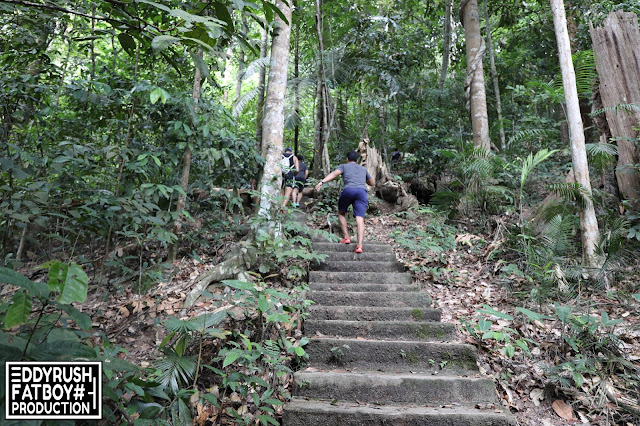 There are various legends pertaining to the mountain involving a magical princess, gold and silver deposits, the famous warrior Hang Tuah and more. It is regarded as a spiritual place. One of the reputed origins for the name Ophir is the Greek word Ofismeaning snake and some say the mountain is guarded by legions of snakes. Thankfully I did not see any snakes during my visit . 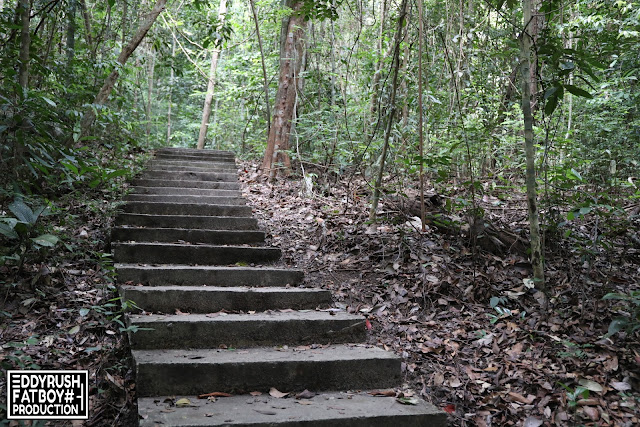 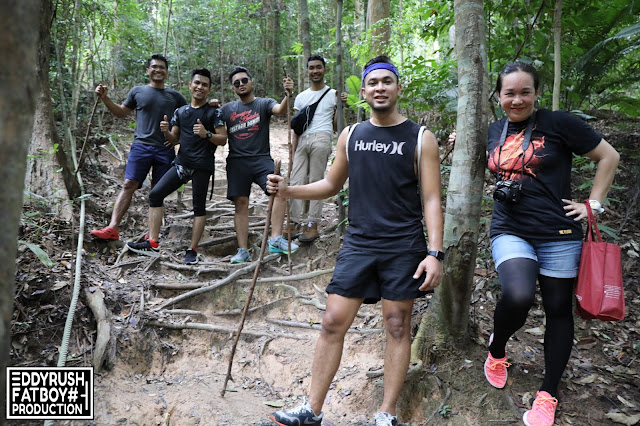 The History
There are a few popular opinions regarding the origin of the mountain's name. According to one opinion, ancient history points to the mountain being the site of rich gold deposits, luring traders from as far as Greece and China. Ophir was a biblical-era land rich with natural resources mentioned in the Torah , also known at the Hebrew Bible . In the 14th Century, the Chinese seafarers plying the Straits of Malacca called it Kim Sua meaning the 'golden mountain', possibly from the Hokkien or Taiwanese words: kim, or in characters 金 meaning gold and sua , or 山 meaning mountain .

Another source said that the Javanese during the period of the Majapahit empire named the mountain Gunong Ledang, which means 'lofty mountain', from Archaic Javanese word ledang meaning 'show-off'. It has been called "Ophir" by British cartographers since at least 1801, based on a map from that year. The name Ophir itself is thought to have originated from any of these languages . 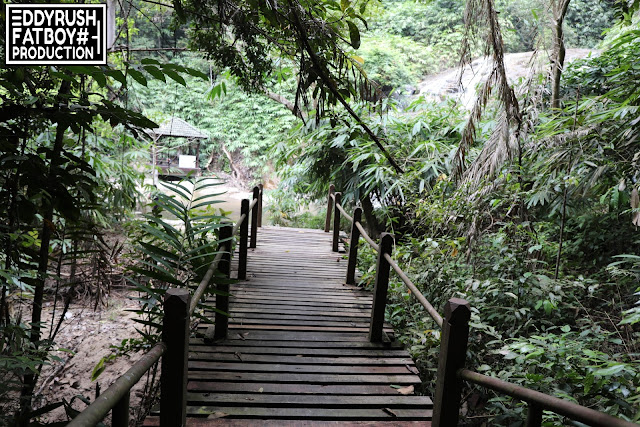 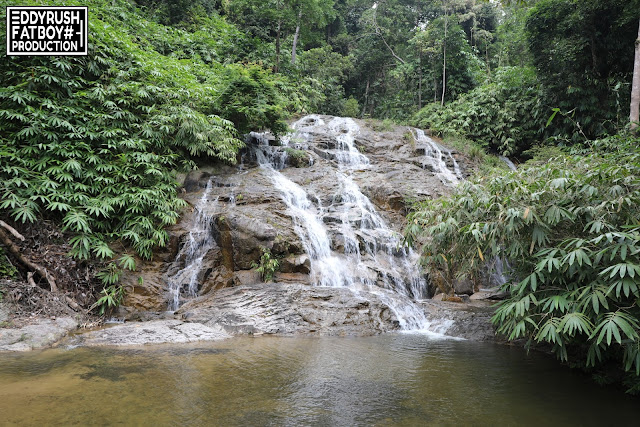 The Puteri Fall is named after this legendary Princess. The fall is located on the lower slopes of the mountain which are easily accessible by a cemented walkway . They attract a big crowd , especially during weekend . Nice swimmingpools and picnic places in a surrounding of imposing tropical forest . 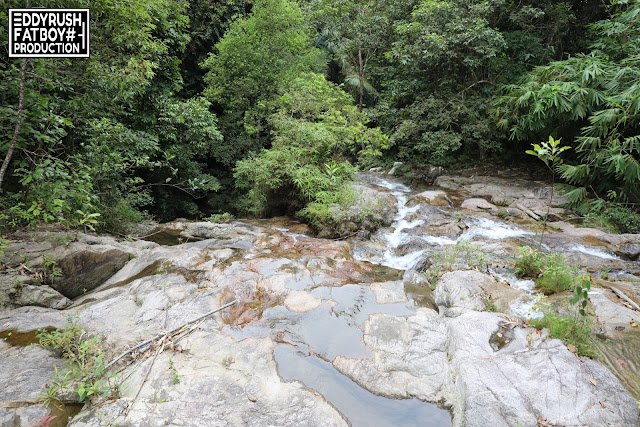 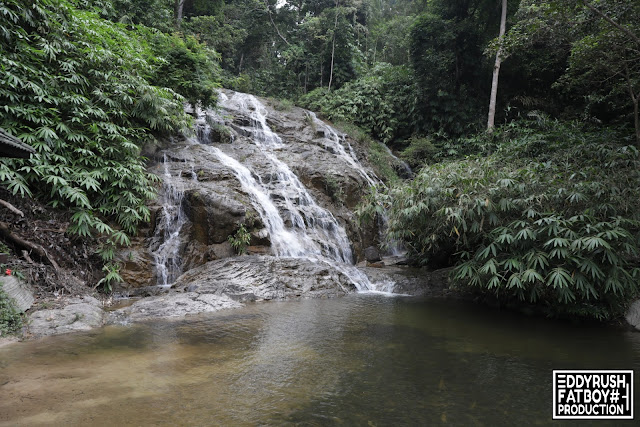 The Puteri Fall itself is more a cascade , about 60 m tall . As the cascade is curved , it is not really possible to get a complete view of it . Not spectacular, but an attractive place to spend a lazy Sunday . 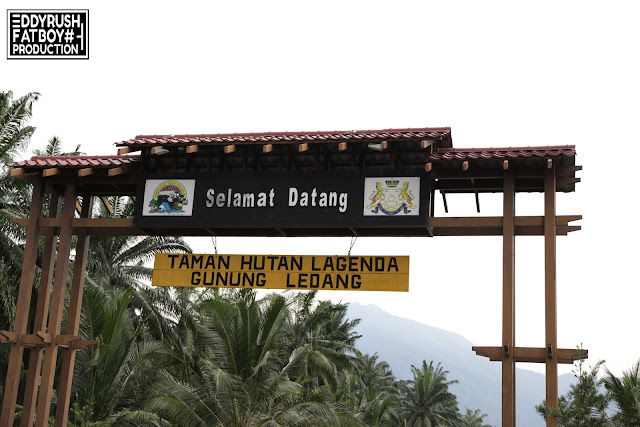