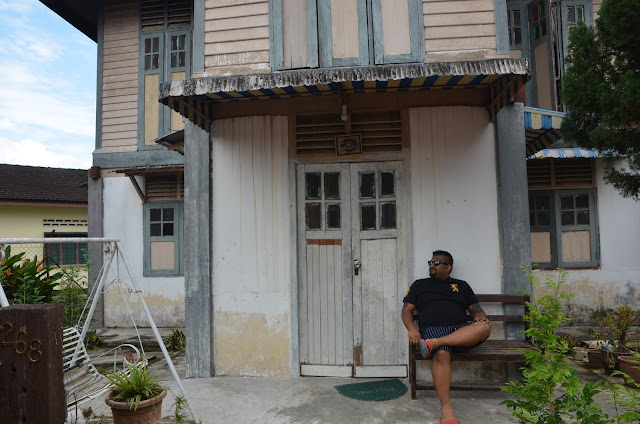 Tanjung Malim , alternately Tanjong Malim is a town in Muallim District , Perak , Malaysia . It lies on the Perak-Selangor state border , with Sungai Bernam serving as the natural divider . Today , "Tanjung Malim" usually refers to the territory under administration of Tanjung Malim District Council or Majlis Daerah Tanjung Malim (MDTM) , which includes the smaller towns adjacent to the town such as Proton City , Behrang , Sungkai and Slim River . "Tanjung Malim" is lately also referred to the Old Town and New Town divided by the KTM Komuter rail at its heart , from which the town grew . Commuter train services from Tanjung Malim started on 1 June 2009 . 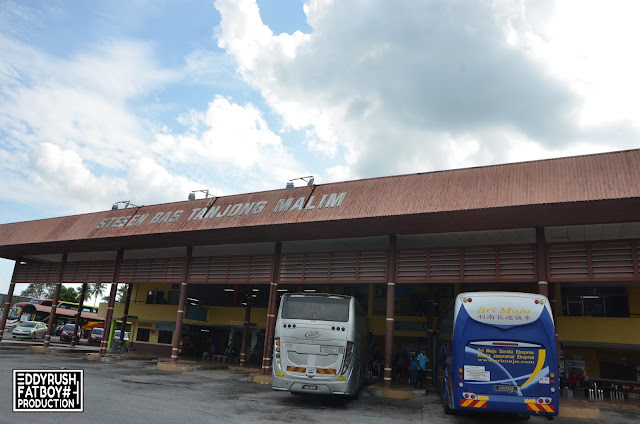 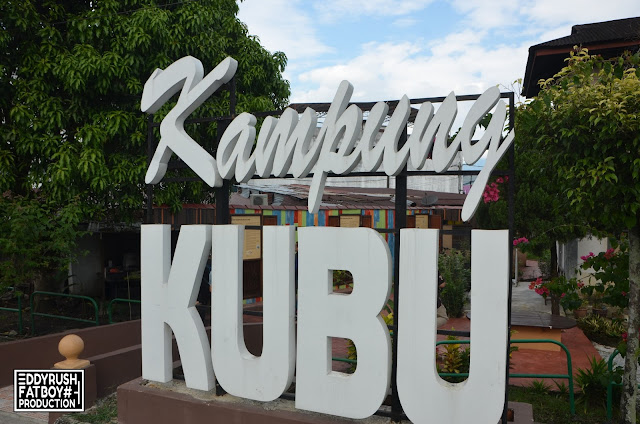 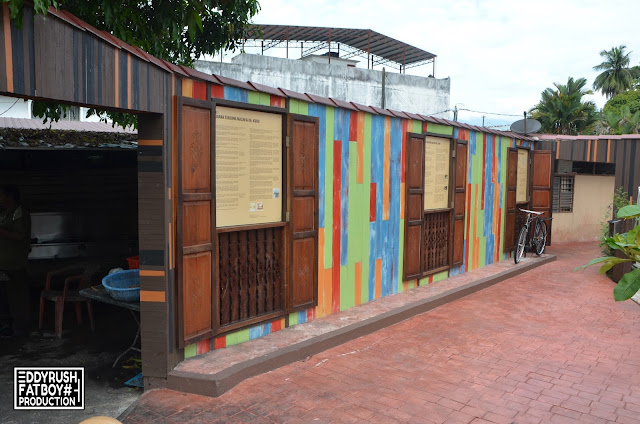 An early settlement nearby Sungai Bernam is named Kampung Kubu (Fort Village) . The Bugis community planted jambu fruit trees along the river bank . As population grew overtime , the area is referred to as Kampung Jambu . A mosque is also built to cater its Muslim community. During a visit by a British Straits of Settlements official, Sir List, the state officials headed by Raja Itam referred the area as Tanjong, as quoted by its local ulama Tuan Haji Mustafa bin Raja Kemala . However , it is also known locally as Kg.Kubu, Kg.Bugis, Kg.Jambu and Tg.Jambu . Hence , Sir List 'officially' named it as Tanjong Malim to avoid confusion . (Malim or mualim refers to the pious local Muslim community) . 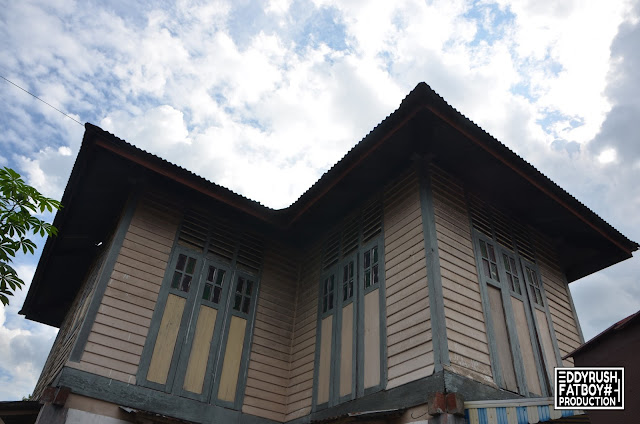 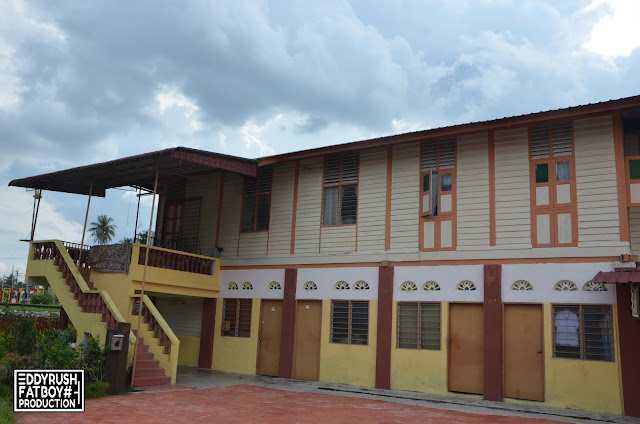 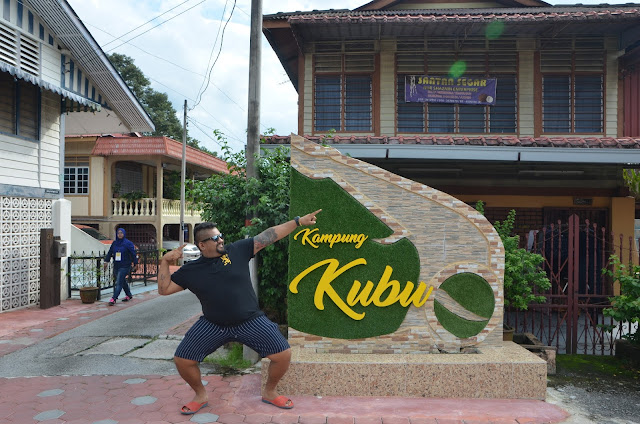 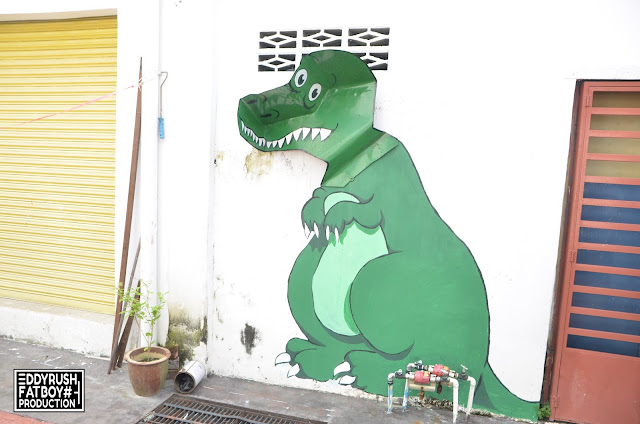 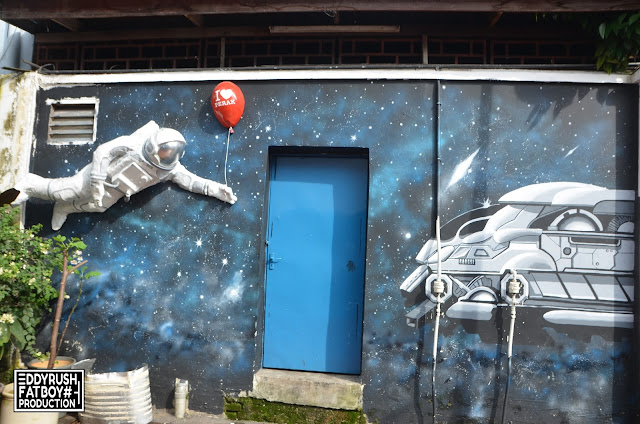 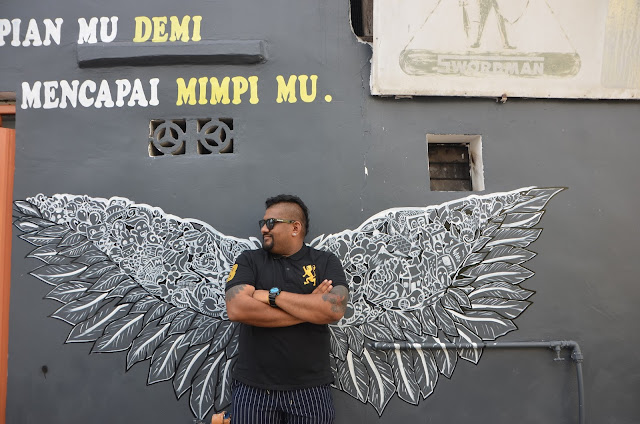 The street art mural in Tanjung Malim , The street art has given life to a place while letting the artist express his moods and thoughts on the wall . It's truly a fabulous artwork , The place is free for photography and A great place to take such a great photo . thanks to local and international artists who painstakingly perfected their murals and sculptures, leaving their mark in this historical town . 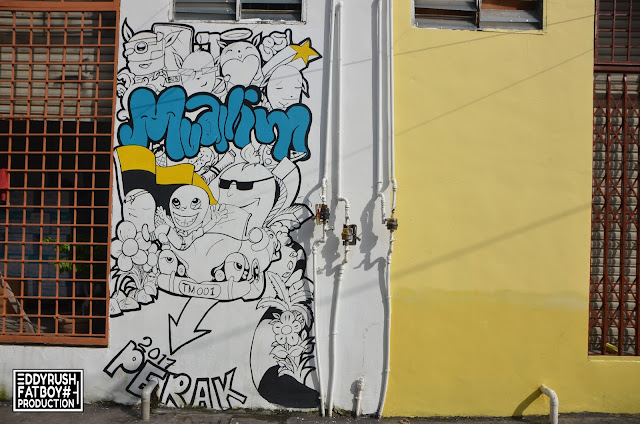 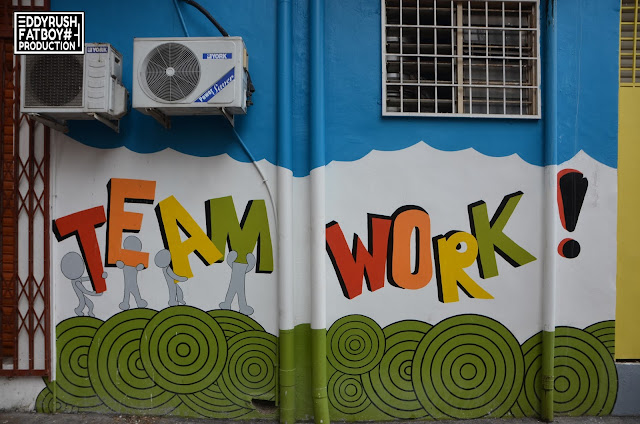 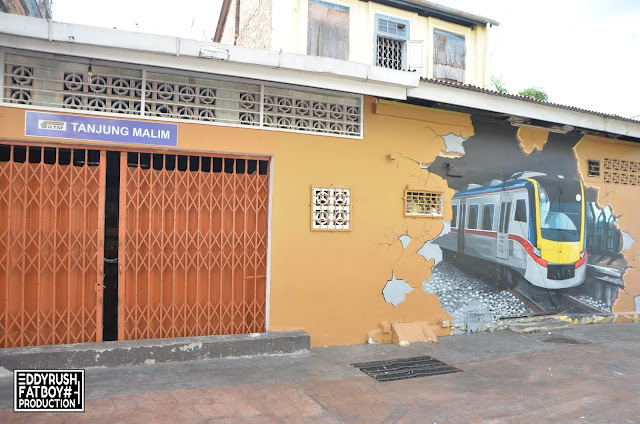 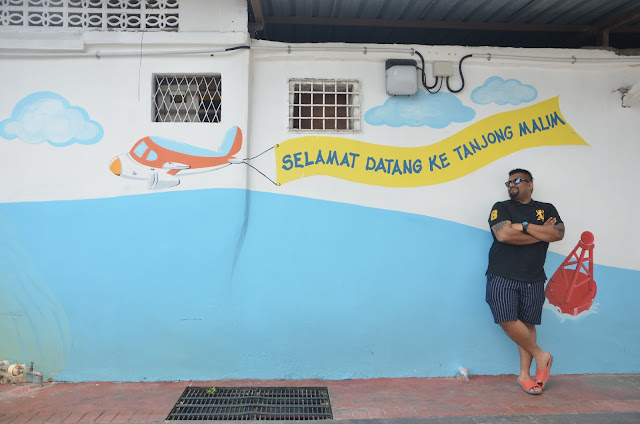 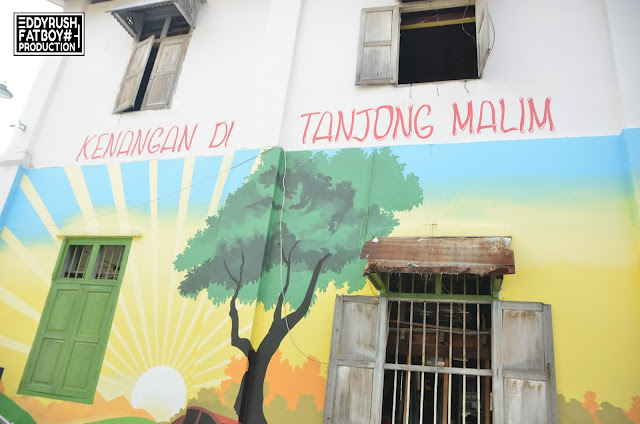 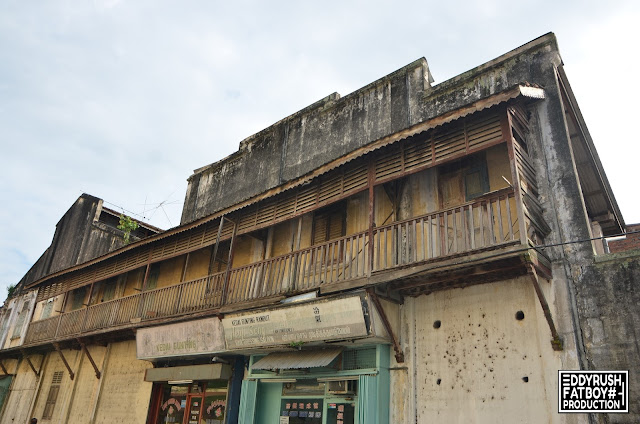 Colours of Lives Travelogue Malaysia is organised by Borakkita.com, and supported by Tourism Malaysia.

Special thanks to Tourism Malaysia for accompanying us , and also thanks to Perodua Msia ,Wangi World Malaysia , Canon Malaysia , 888tea for being our sponsors and believing in us…
Malaysia