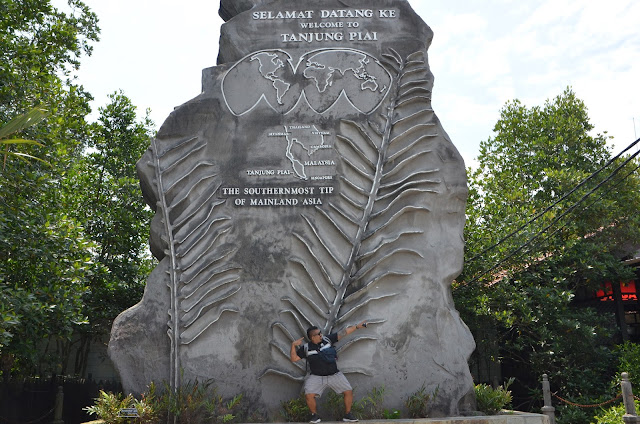 Tanjung Piai is a cape in Pontian District, Johor . It is the southernmost point of Peninsular Malaysia and thus the most southern point of mainland Eurasia. The skyline of Singapore is visible across the Johor Strait from the point . perched on wooden jetties that are surrounded by a rugged and rarefied coastline of unspoiled mangrove forests . 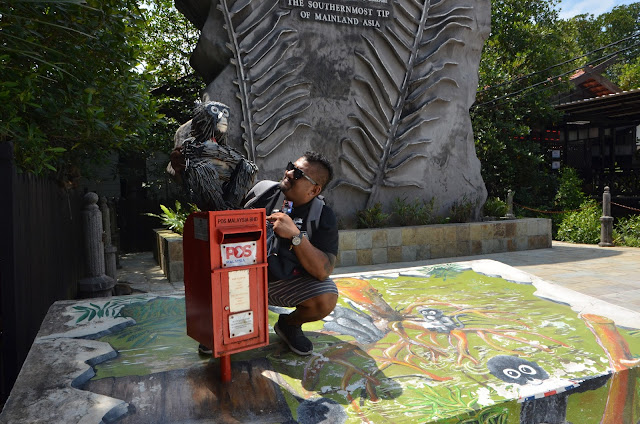 Tanjung Piai is a nationally important icon, being one of only five Ramsar sites in Malaysia. Tanjung Piai is also an important nature site in Johor, being the 3rd designated park of Johor National Park Corporation. Tanjung Piai has high socio-economic value for fisheries. The site also has high ecotourism potential , The site is located on the southernmost tip of mainland Asia and is listed as a priority site for national ecotourism . 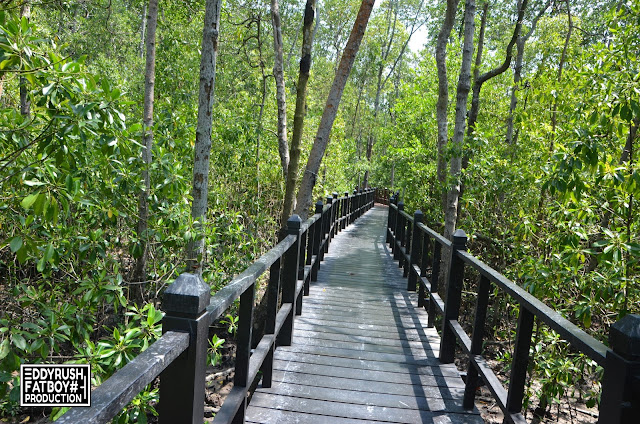 Tanjung Piai has 22 mangrove tree species . These include the IUCN-listed vulnerable species, such as the Lesser Adjutant Stork. It is part of the Important Bird Area (IBA) of southwest Johor, which extends from Parit Jawa to Tanjung Piai. The southwest Johor mangroves are ecologically important as a natural barrier for protecting the inland villages and agricultural lands from storm events, including tsunamis .

Covering an area of over 926 hectares, the national park consists of coastal mangroves and intertidal mudflats. Almost 526 hectares of land here is mangrove while the rest is inter- tidal mudflats . Its 8 kilometres shoreline borders the Straits of Malacca. The park also supports a wide variety of flora and fauna . The Long-tailed Macaque are resident here and Be ware of the monkey . There are also other species of monkeys here such as the Dusky leaf monkey , sea gulls roaming the skies above the park and other migratory birds . There are lizards, cockles, and the jumpy mudskipper . 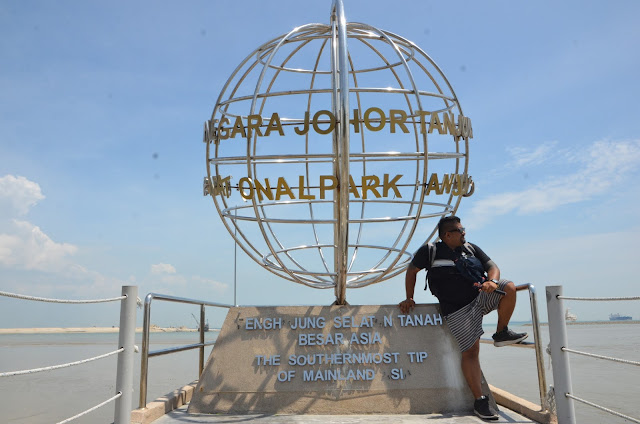 Spending a day at the park is certainly a refreshing experience. The soothing calm of the waves and the endless greenery is spot on for nature enthusiasts .

Friendly Tips :
- Go early in the morning when the weather is cool and nice . Avoid the afternoons , when the heat is intense that happens to me on my afternoon visit . Bloody hot dude .

- Bring along drinking water , insect repellent and camera . Pets are not allowed into the park .