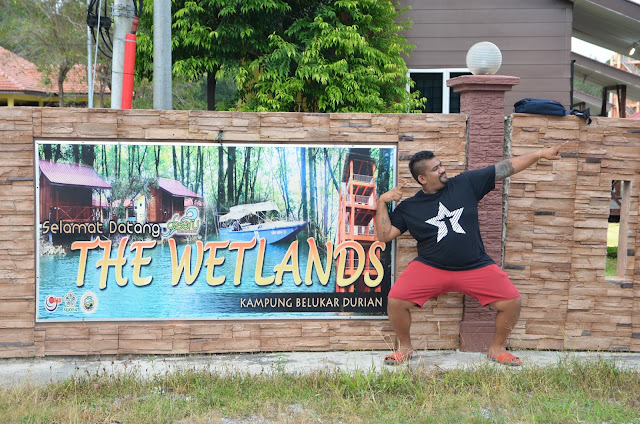 Kampung Belukar Durian is a popular destination for freshwater shrimp fishing and it is covered with freshwater swamp forest . It is located in the southeast of the state of Johor . This Sedili remains a untouched river catchment area . Rare flora and fauna can be found in areas like 'Water Trumpets'. Many activities can be done such as mangrove re-cultivation, safari rivers , exploring sandy beaches , collecting clam and marine shellfish crafts and many more .

The uniqueness and privilege of Kampung Belukar Durian in terms of its eco-system has attracted KEJORA (Southeast Johor Development Board) to implement various developmental developments in the development of rural tourism infrastructure facilities , development of tourism economic projects as well as human capital development to locals based on tourism . Among the village tourism infrastructures that have been developed up to 2014 are staycation, toilets, boardwalks, observation towers and open halls . While the economic projects that have been developed are 2 units of kiosks, 3 units of tour boats and 7 units of chalets . The Wetland Kampung Belukar Durian has its own unique and besides that there can be a lot of group activities and families in there .

Kampung Belukar Durian is a hotspot for freshwater prawn angling, as much as it is for romantic picnics and water-based activities . 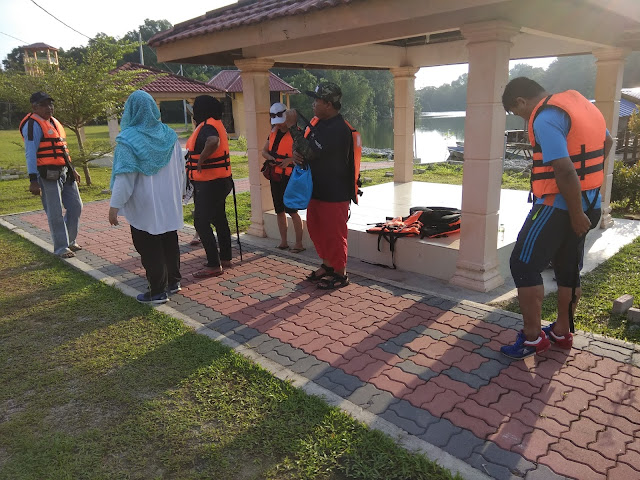 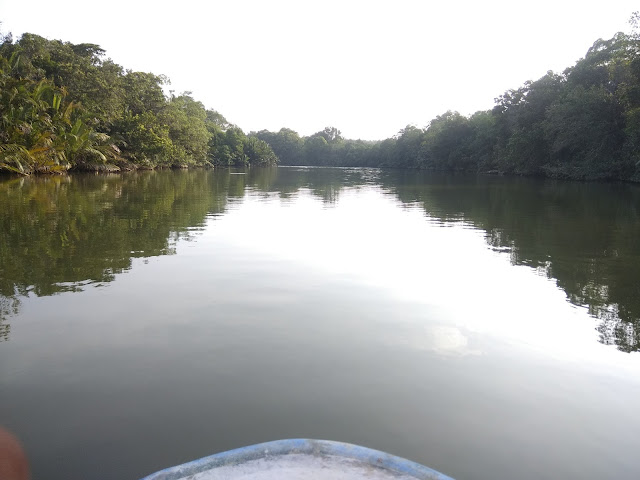 The mangrove tours to be such a good experience , Previously expected it to be one of the many simple boat ride thought the mangrove but this one surpassed expectations . Particularly outstanding were the knowledge and friendliness of the guides .