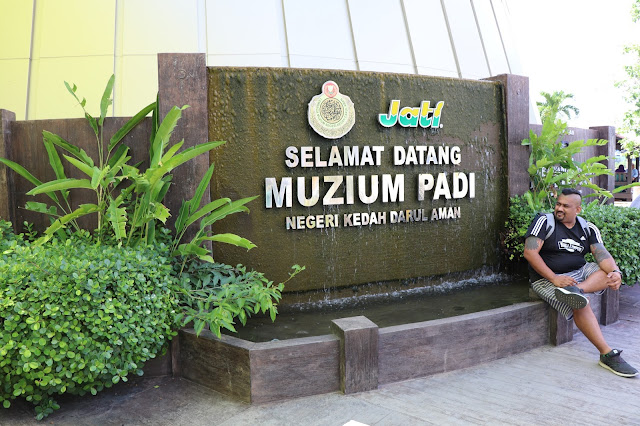 The Paddy Museum in Kedah is located at Gunung Keriang nearby Homestay Kg Jeruju which is just 8.84 kilometer away from Alor Setar Tower. Built at the strategic area in Kedah,Kedah Paddy Museum is locally and globally recognized. The paddy museum is the fourth paddy museum to be opened in the world after Japan, Germany and Philippines .

The museum would indulge anyone to explore the paddy and history of Kedah whether it is from the production to manufacturing the paddy.The historical museum consists of three levels, displays the history and production items related to paddy. The showcases of the museum is suitable and being used for research and further development of paddy in the country. 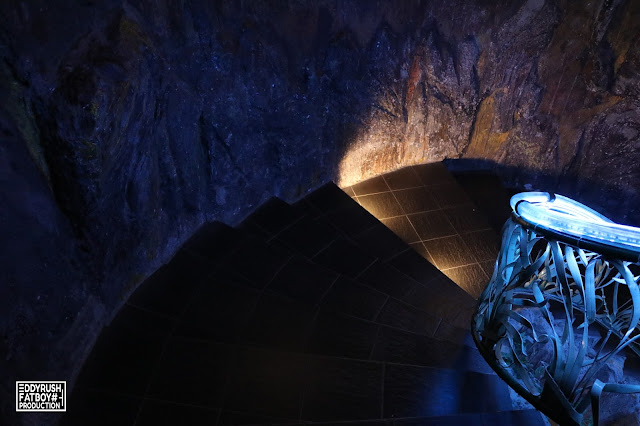 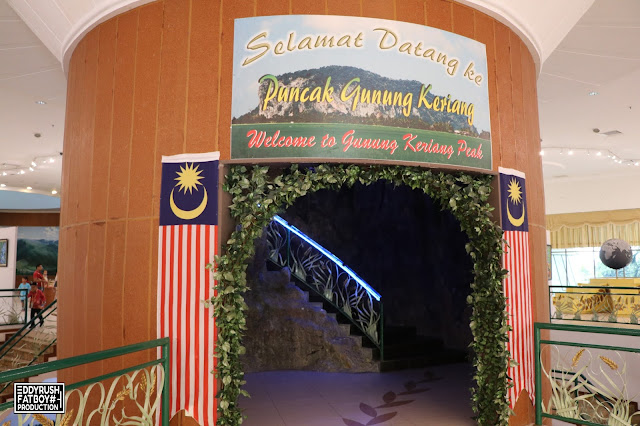 The Paddy Museum is big, with an area of 12,000 square meters . The architecture of the building is designed to symbolize bushels of harvested rice stalks.The museum explains the rice cultivation process, displays different varieties of rice, showcases equipment and tools used in rice cultivation through the ages and in various countries.

Entering the museum we directed to a spiral staircase which has been decorated to resemble the interior of a cave, possible inspired by the cave in Gunung Keriang which is located a short distance away.The stairs lead to the top floor of the museum onto a revolving platform equipped with seats which visitors can admire a 360 degree diorama and mural which has been painted on the entire inside wall of the upper level . 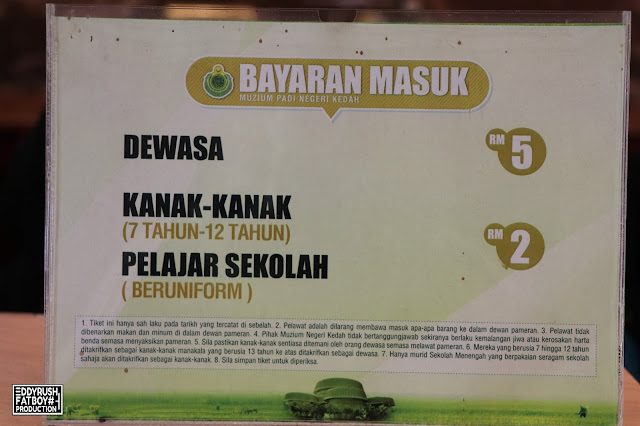