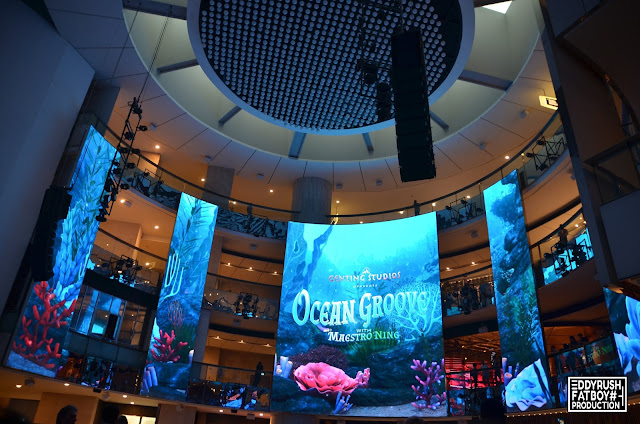 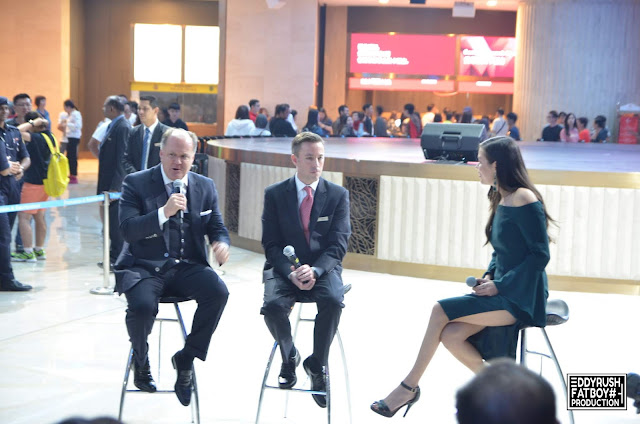 Mr. Brian Machamer, Senior Vice President of Theme Park at Resorts World Genting said, “We at Resorts World Genting are very excited and proud to be constantly bringing our visitors new and original content to our SkySymphony screens. This school holidays, holiday makers will be awed by Ocean Groove with Maestro Ning. This show is a brilliant example of how Resorts World Genting constantly set new standards in entertainment by seamlessly weaving together CG animation, music and the magic of technology to produce a magnificent production. I’m sure this new show will be a success and will be enjoyed by people from all walks of life.” 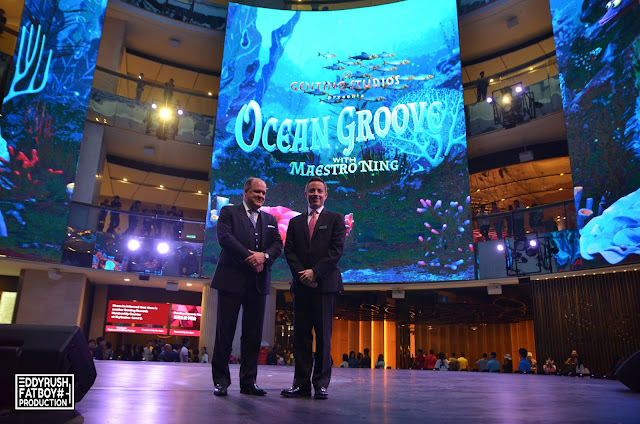 The show was produced over four (4) months by the Genting Studios team located in Los Angeles and Kuala Lumpur. The show is directed by Guy Vasilovich (All I Want for Christmas is You, Lego Star Wars) and executive produced by Daniel Regis Brown (Dex Hamilton, Pumpkin Reports) and Steven Lim Tze Siang (Saladin: The Animated Series, Bola Kampung: The Movie). “Ocean Groove” is an original composition by Emmy Award-winning composer Gigi Meroni.

Ocean Groove with Maestro Ning will be staged at the SkySymphony, where nearly four story high LED screens surrounding the concourse will come alive with the new musical show, complemented by the state-of-the-art 1,001 winch balls that synchronizes and move to form different shapes to tell this colorful and musical underwater story.


The five (5) minute show features Maestro Ning in the deep-ocean with his orchestra playing a powerful original composition, “Ocean Groove”.  The Maestro is a musical genius; a tempestuous sea turtle who embodies the artistic temperament. With a flick of his baton, the Maestro makes musical magic with the colourful collective of fish and crustacean instruments on a stunning stage in the ocean depths.

“The combination of paring the very best of Hollywood studio animation development talent with the very best of CG production taken in Kuala Lumpur, allows us to deliver premium content on a highly competitive budget,” said Regis Brown, Deputy Managing Director of Genting Studios.  “Ocean Groove with Maestro Ning is the first of many planned productions as we build Genting Studios into a world-class content creator/distributor.” 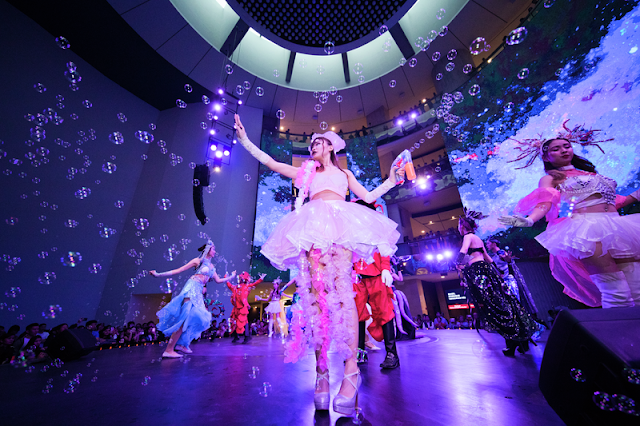 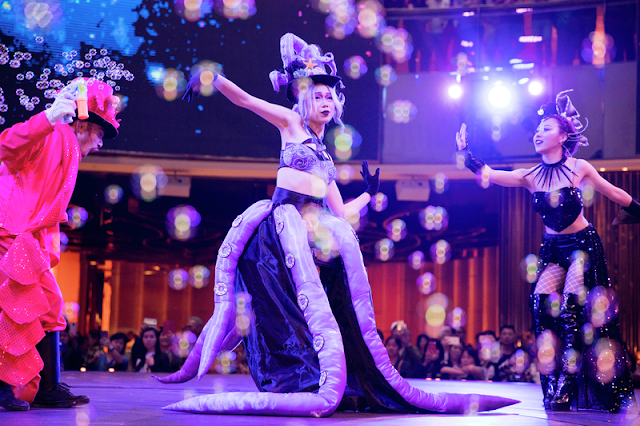 At the Times Square stage at SkyAvenue at Resorts World Genting for the upcoming weeks in May for only six days, there will be a very special live dance performance where visitors can journey on a marvellous adventure with colourful and fun creatures from the depths of the deep blue sea. Visitors can catch 15 performers come out as silly crustaceans, a fabulous octopus witch, seahorses, charming corals and other mysterious mythical creatures from the ocean. 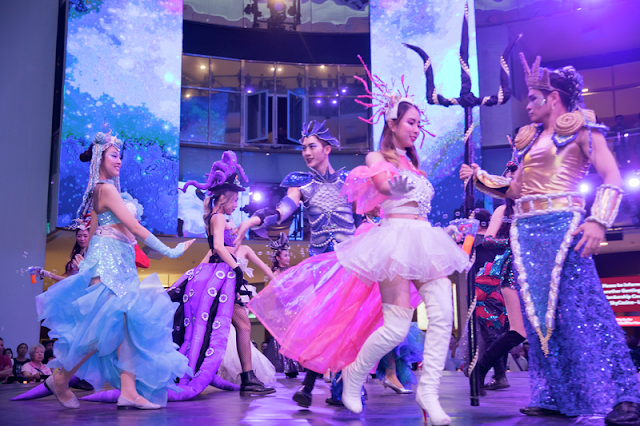 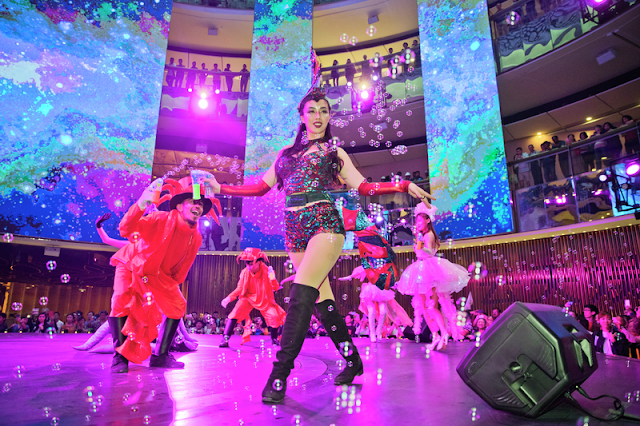 The live performance is also scheduled for more shows for the upcoming weeks in May on 19, 20, and 26-29 May, where visitors will marvel at friends from the ocean clad in splendid costumes that will mesmerise audiences for a total of 20 minutes at various show times: 11.00am, 1.00pm, 3.00pm, 5.00pm and 8.00pm. Besides performing at the Times Square stage, the performers will also be having a walkabout at SkyAvenue and First World Plaza. 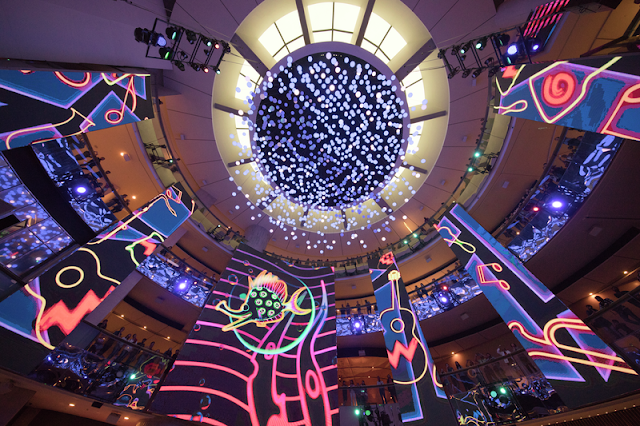 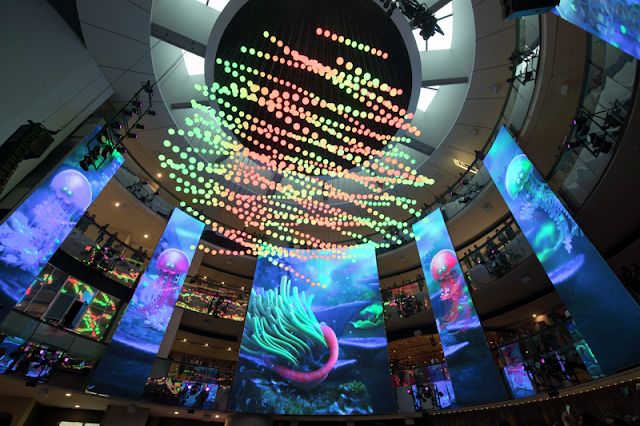 Ocean Groove with Maestro Ning premieres at SkySymphony on May 19, 2018. Shows are complimentary and are scheduled throughout the day, with different presentations on a rota from 10 am to midnight alongside other SkySymphony shows. Other shows include the Forest, Urban Symphony and The Goddess. The Forest is a bioluminescent universe, where endangered species unique to Southeast Asia come to life; Urban Symphony showcases the daily chores from waking up to going to work whilst The Goddess is inspired by a magical kingdom above the clouds. 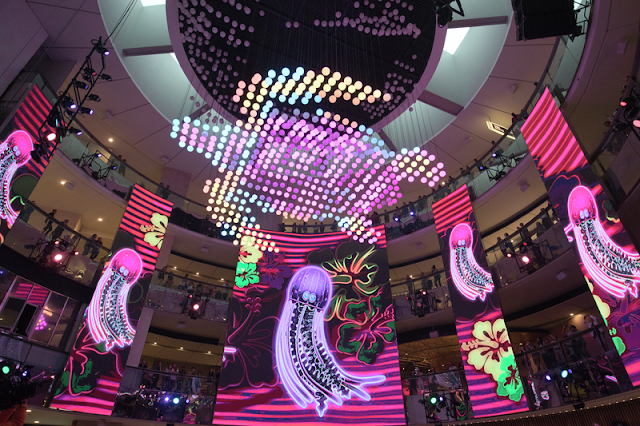 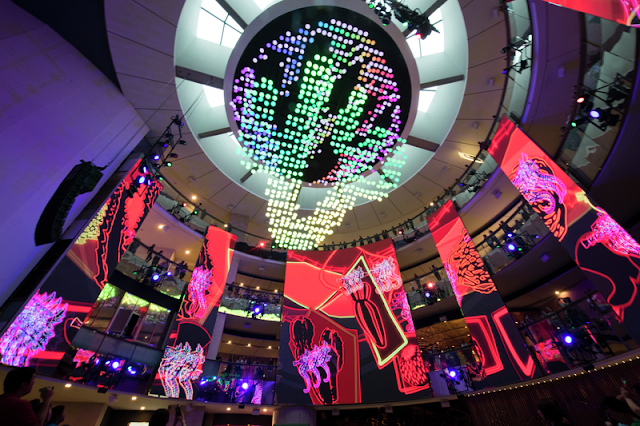