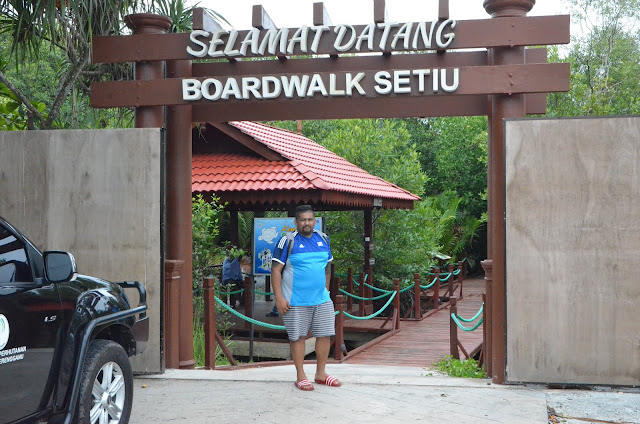 In the northern corner of Terengganu where the district of Setiu sits, Villagers harvest the long-stemmed grass for weaving mats. Streams that flow from the hinterland into the coast, and the sea that washes ashore, have carved a unique coastal terrain. 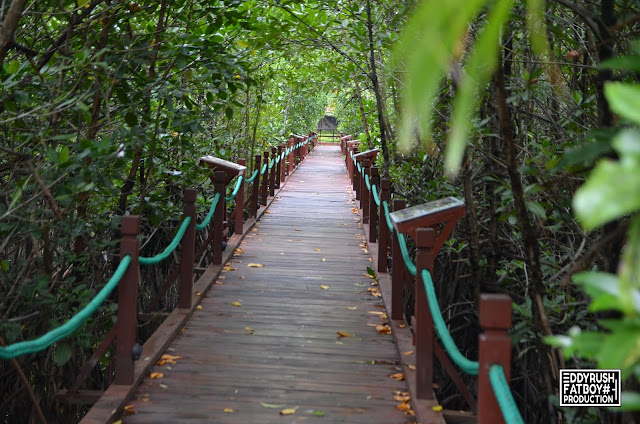 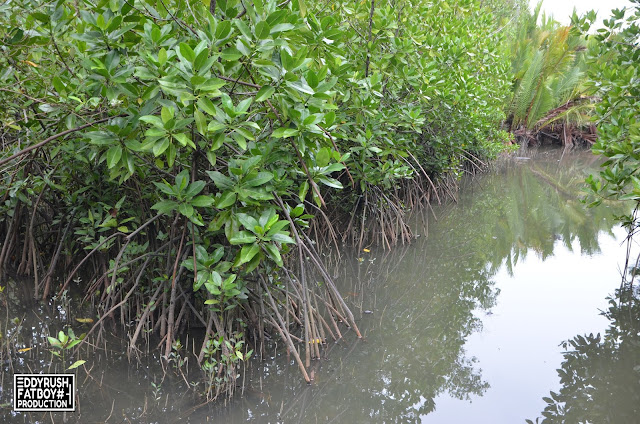 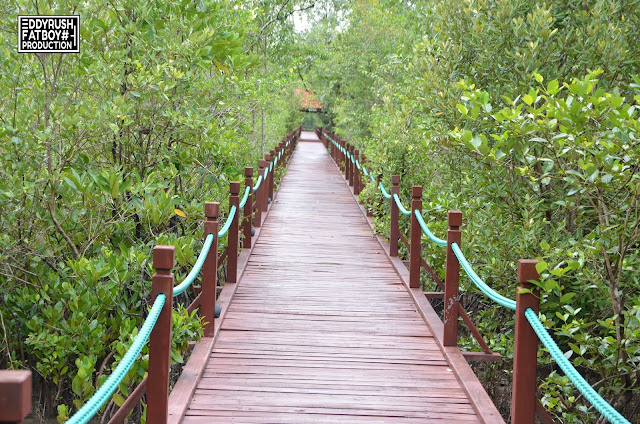 the largest and most intact coastal wetlands complex in the east coast, to be protected. This is a type of freshwater swamp that is dominated by the Melaleuca or gelam tree. Terengganu has the largest expanse of this forest-type which scientists say has conservation importance but has long been ignored. 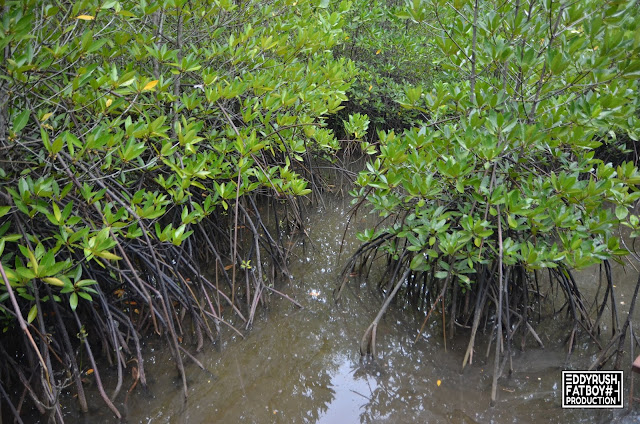 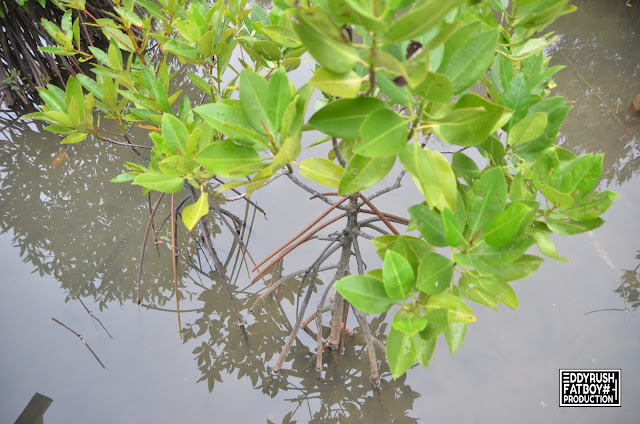 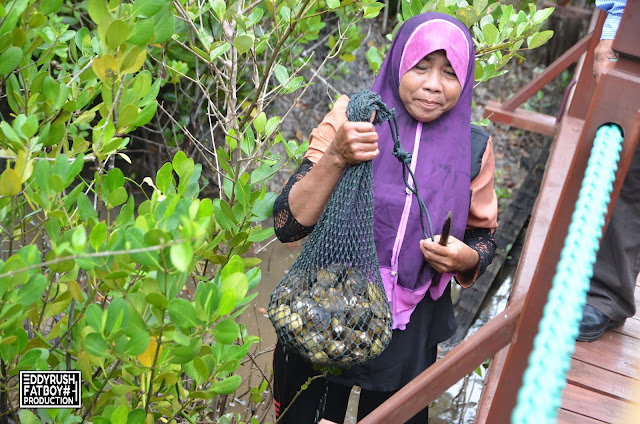 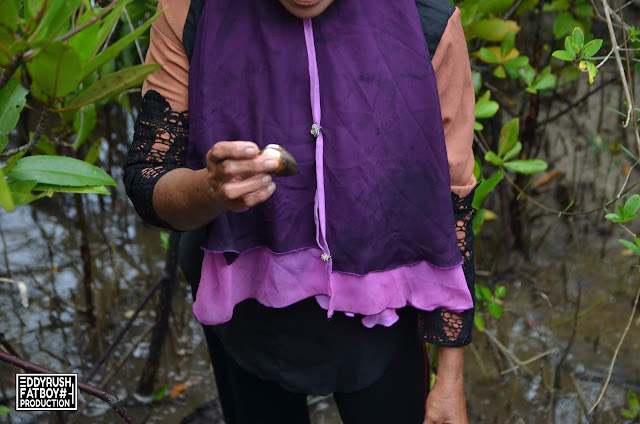 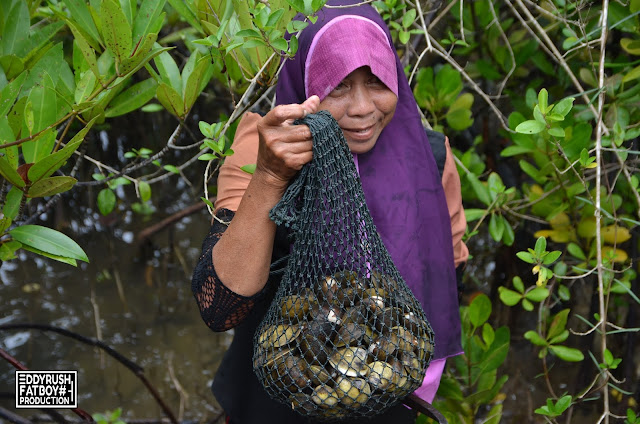 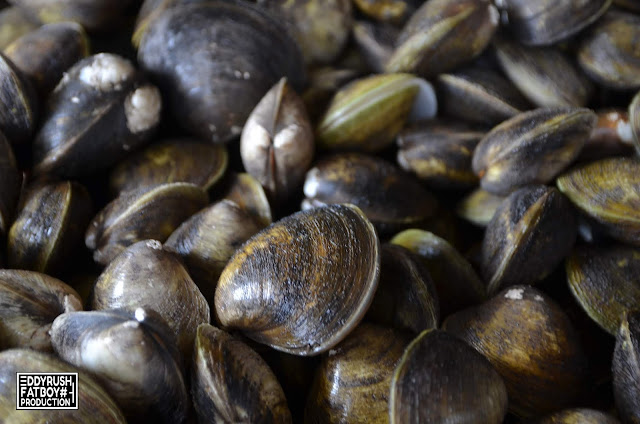 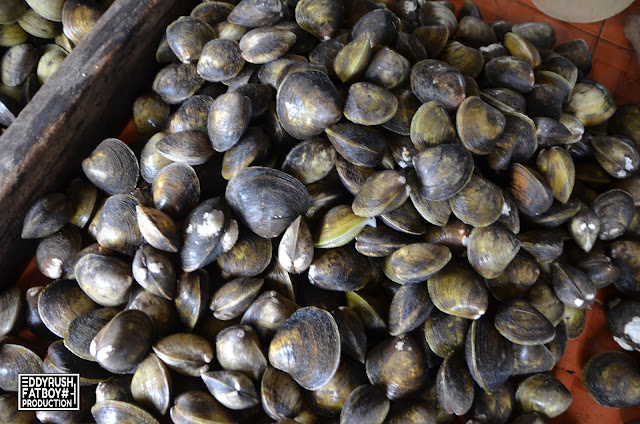 Mud clam is an edible bivalve species buried in the stiff mud of mangroves. It is a non-seasonal species which can be found abundantly and widely distributed. It inhabits the muddy bottom of mangrove areas, or the adjacent mudflats. It grows to a maximum size 8-9 cm shell length, total weight of 180-210 g and is a potential aquaculture species. 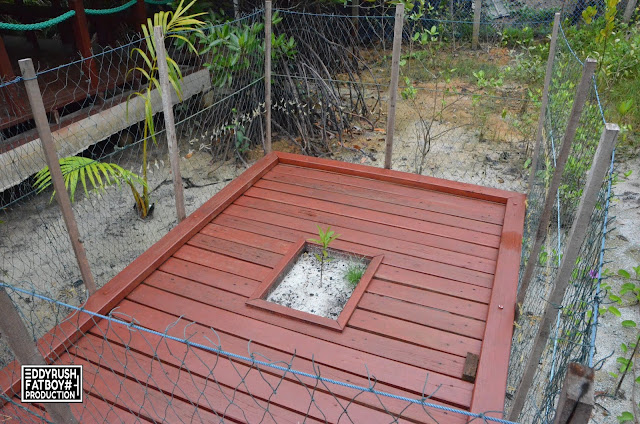 Rich in animal life, Setiu Wetlands harbours 29 mammal species, 161 bird species as well as 36 reptilian and amphibian species but most importantly, it is home to the critically endangered painted and river terrapins. 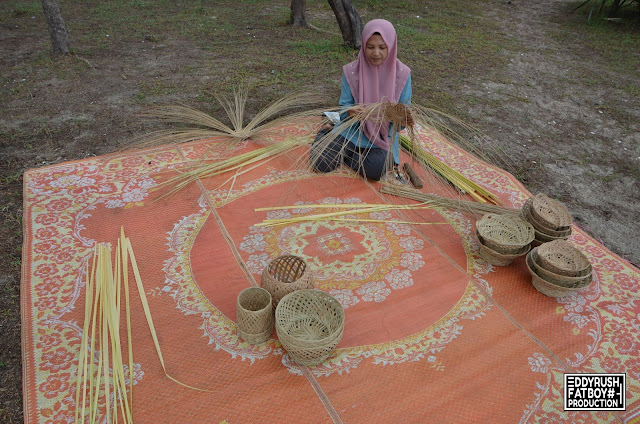 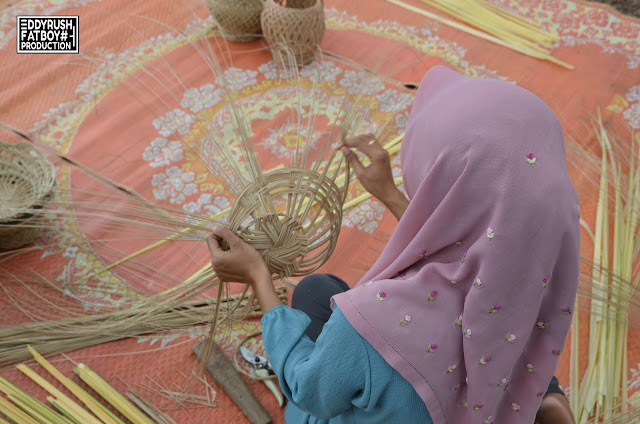 Nypa fruticans, commonly known as the nipa palm or mangrove palm, is a species of palm native to the coastlines and estuarine habitats of the Indian and Pacific Oceans. Nipa palms grow in soft mud and slow-moving tidal and river waters that bring in nutrients. The palm can be found as far inland as the tide can deposit the floating nuts. 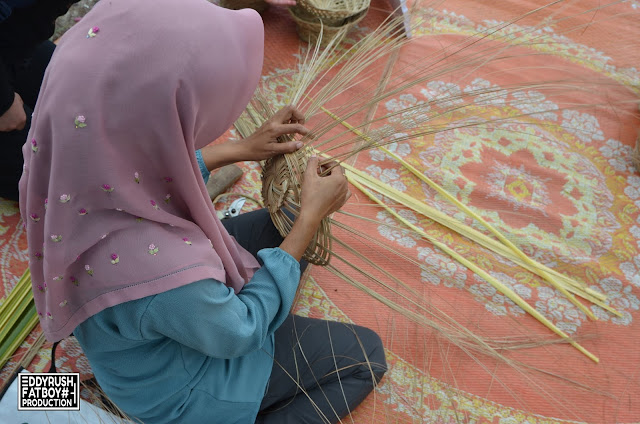 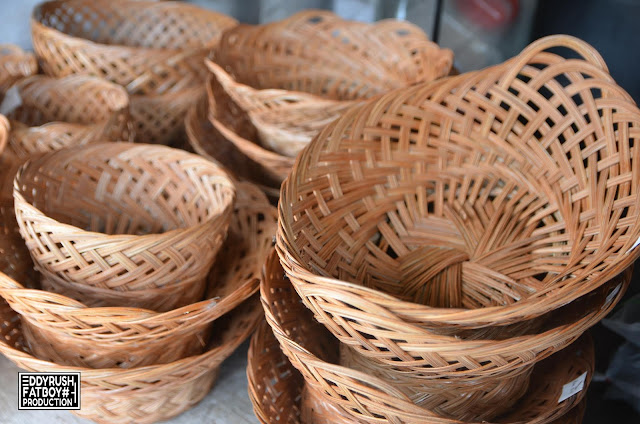 The long, feathery leaves of the nipa palm are used by local populations as roof material for thatched houses or dwellings. The leaves are also used in many types of basketry and thatching, The young leaves are used to wrap tobacco for smoking. 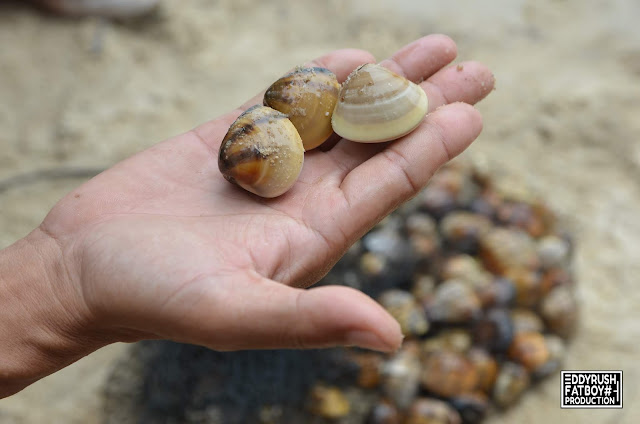 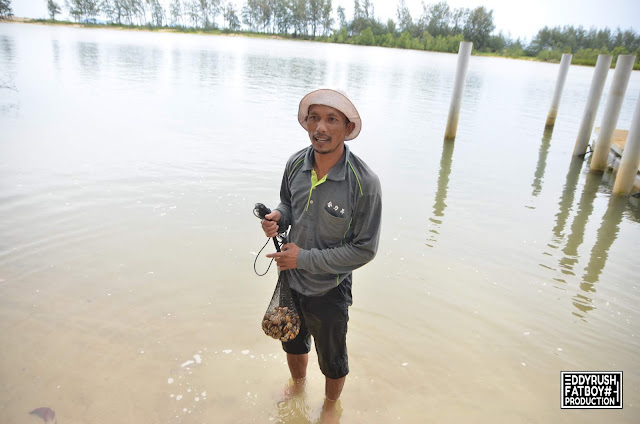 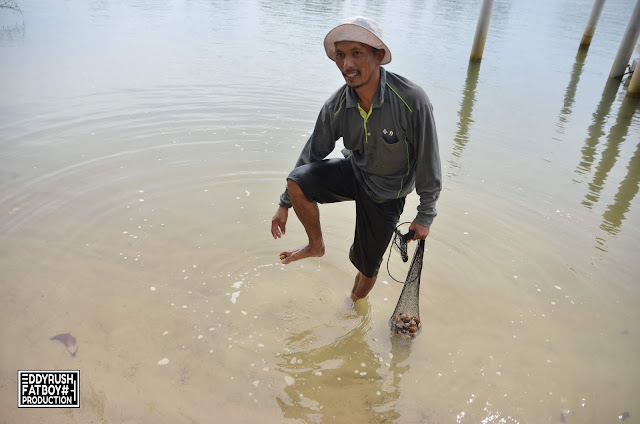 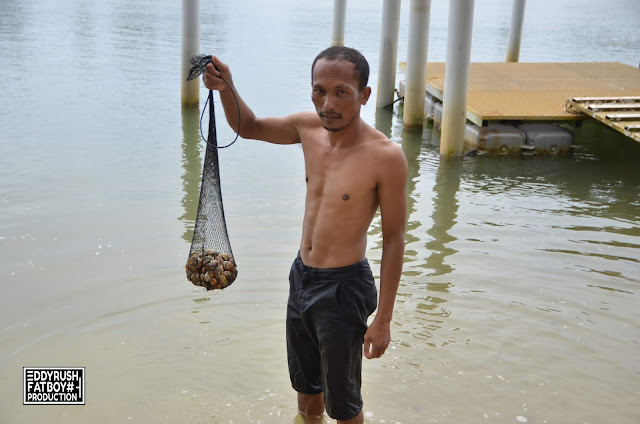 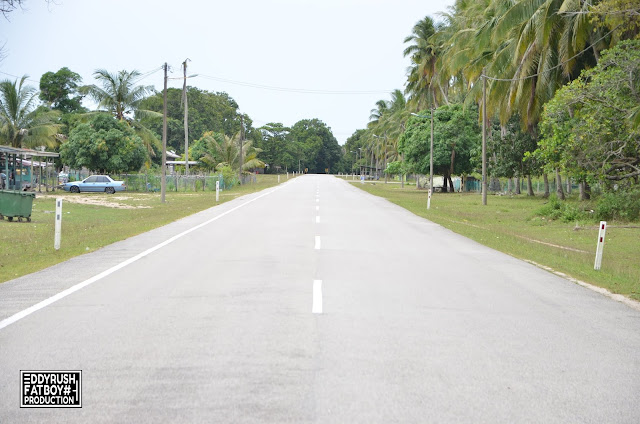 Four rivers feed the wetlands – Setiu, Chalok, Bari and Merang – and all are being siphoned away to irrigate the ever-expanding farmland. This has caused a freshwater lake to shrink and will eventually change the hydrology of the downstream wetlands. the state park mainly involves building typical tourism infrastructure such as an information centre, boardwalks and jetties. 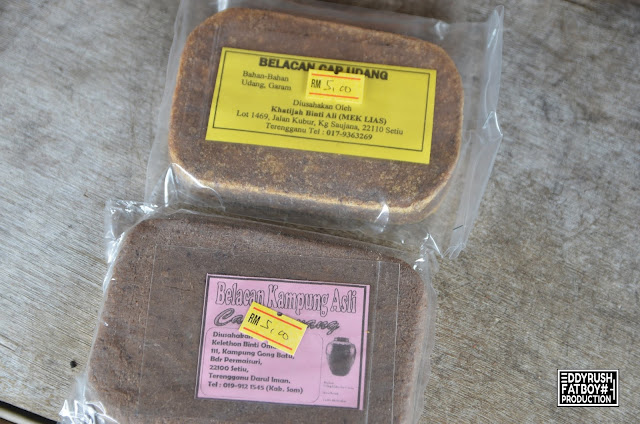 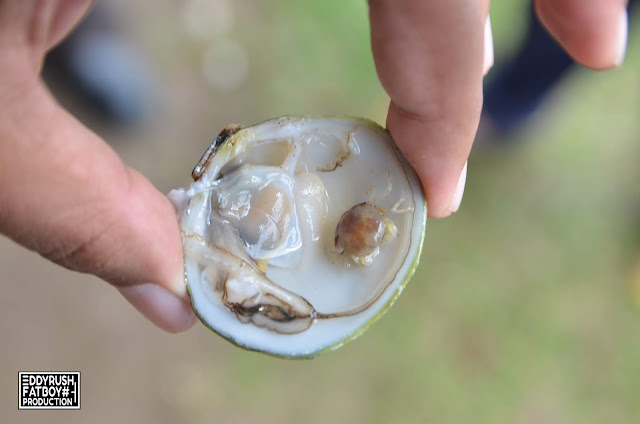 But what is really needed is a comprehensive plan to improve management and protection of the area. This has to include zoning the land according to priority uses. Only then can we be sure that Setiu Wetlands will continue to provide beneficial goods and services.
Malaysia