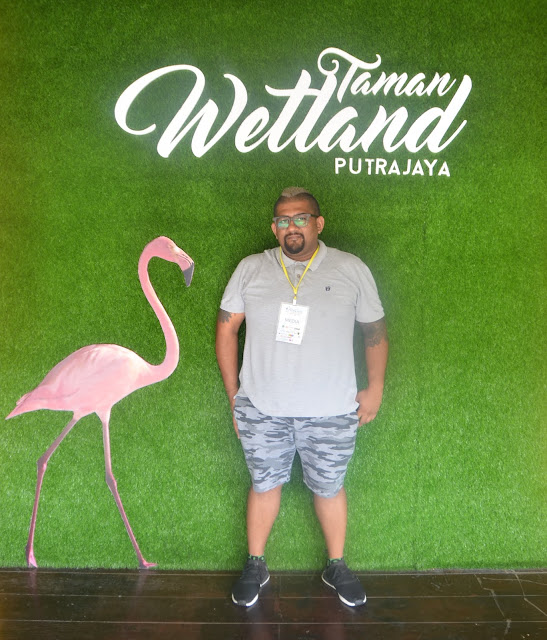 Covering a total area of 335ha, the wetland environment comprises Taman Wetland (138ha) and the wetland areas (197ha). One of the most popular tourist attractions in Putrajaya, the wetlands consist of 24 wetland cells built along the arms of the Chua and Bisa rivers. 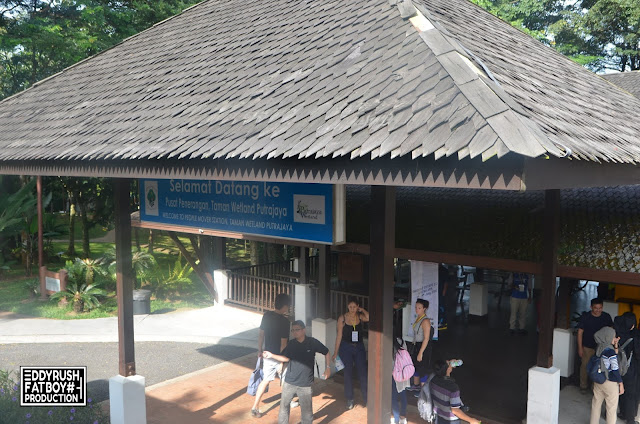 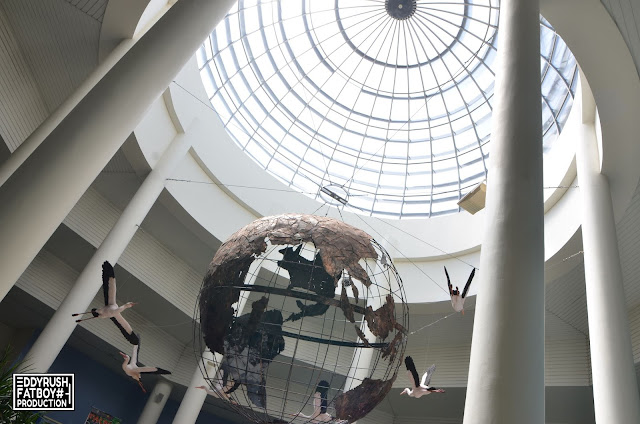 Marshes and swamps were developed in there cells by transplanting more than 70 species of wetland plants form the Putrajaya Wetland Nursery. Twenty-four species of indigenous fish were later introduced into the wetland cells to enhance their biological diversity. 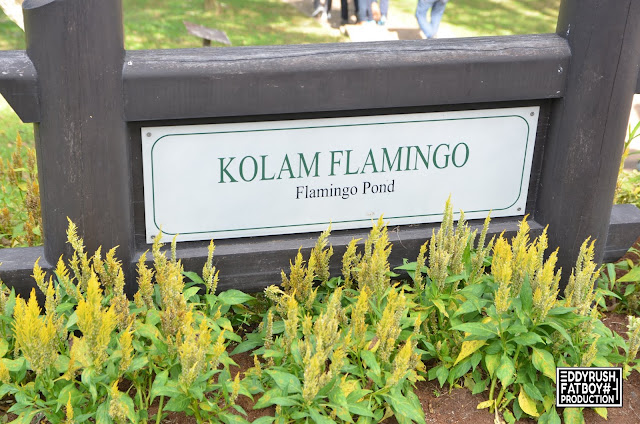 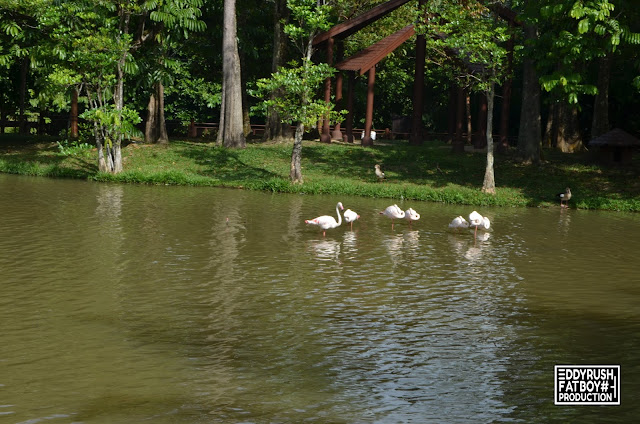 Those who prefer to keep their feet on the ground can head to the flamingo pond and the swan lake for an up-close view of the beautiful birds. 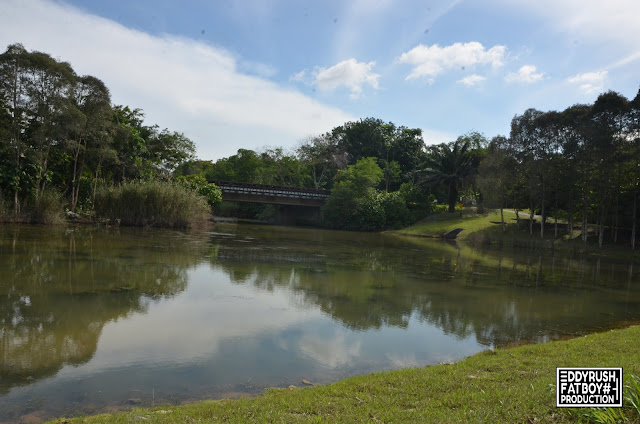 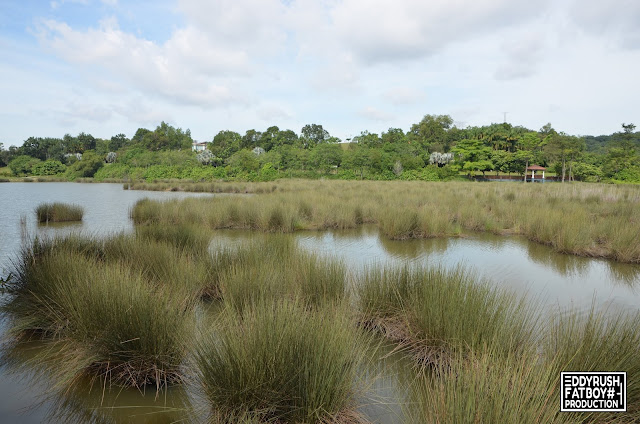 In addition, the 62.4 ha. Taman Putra Perdana acts as the urban green lung while the Perdana Walk, a 4.7 ha. linear park will link Persiaran Perdana with Dataran Putra. Taman Rimba Alam and Taman Jati which are designed to be sustainable recreational forest parks will have nature trails, cycling paths and camping sites. The following are some of the most attractive parks and gardens in Putrajaya. 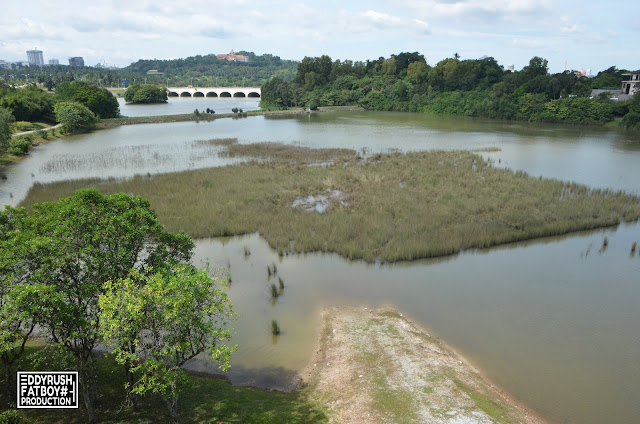 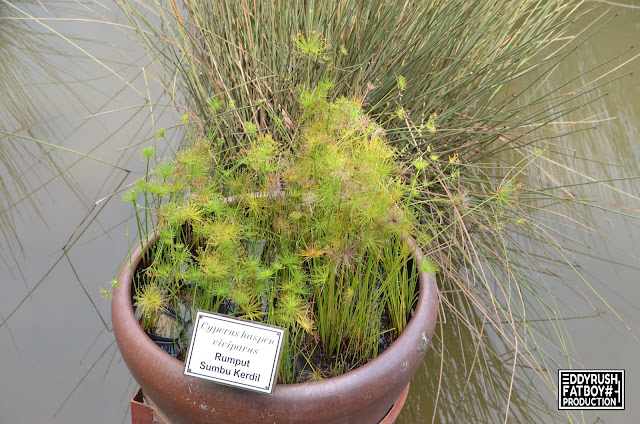 Parks and gardens feature prominently in this Garden City. One of them, the 85ha Botanical Garden at the northern entrance to the Government Precinct, wills thousands of local plants species and an ornamental garden. 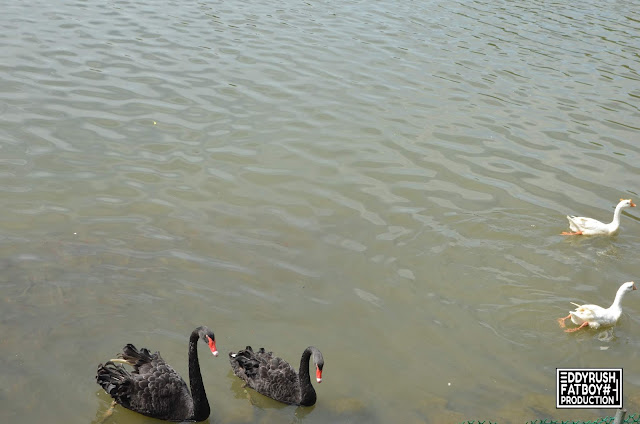 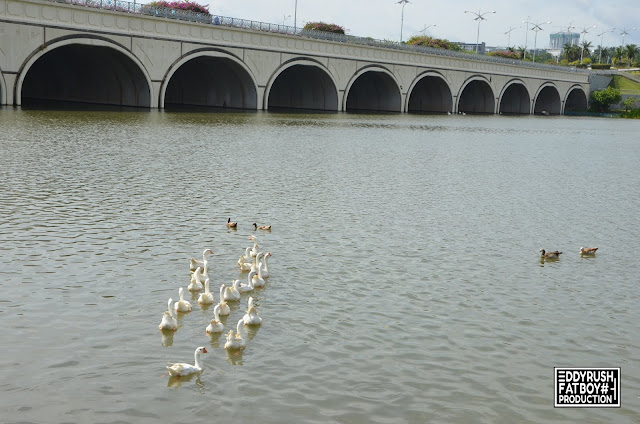 Taman Wetland is also a wildlife sanctuary, attracting a wide variety of animals to the combined terrestrial-aquatic wetland environment. Several species of local marshland birds and water birds including the Little Egret, the Little Green Heron and Cinnamon Bittern, and migratory birds form Northern Hemisphere have been spotted there. A pair of binoculars will come in handy for bird watching. 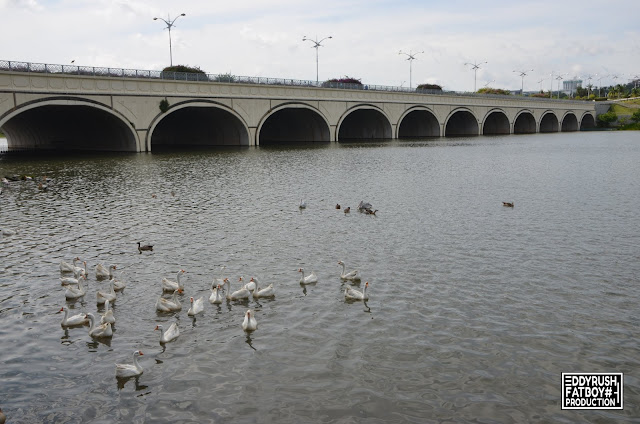 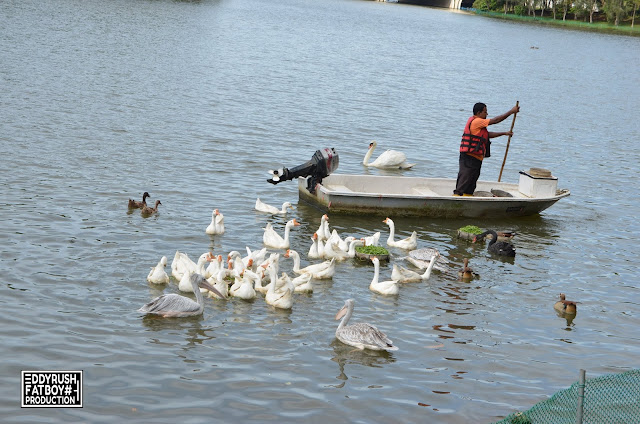 Putrajaya Wetlands, believed to be the largest constructed freshwater wetlands in the tropics, is the first one of its kind in Malaysia. Where geology, hydrology and biology have created natural wetlands, the Putrajaya Wetland carved out from rubber and oil palm plantations is the result of human ingenuity and technology. 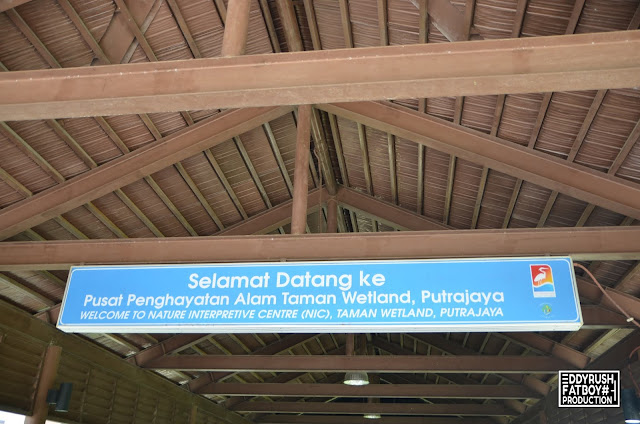 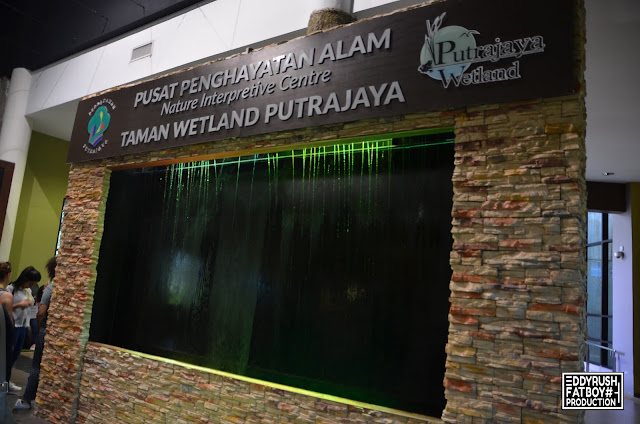 In the Nature Interpretation Centre, there is a souvenir shop, a wetland diorama, wetland handicraft displays, an AV room and Wetland Café. The Centre, being the focal point for public education on ecotourism, provides information about the wetland plant bed filtration system, conservation of wetland habitats and also focuses on the uses of wetland products. 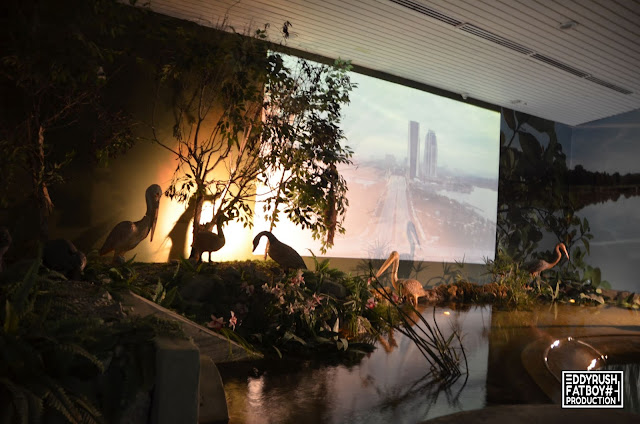 There are also nature trails and a plant nursery for visitors who are eager to explore the park, complete with a bike rental service for those who prefer to cycle. Plenty of outdoor space is also available as picnic areas for families looking to get away from the hustle and bustle of the city.