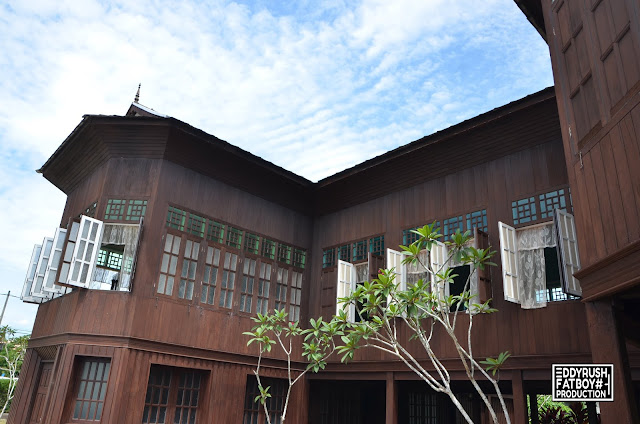 The Malay mansion or Rumah Haji Su in Kampung Losong Haji Su is now one of the new tourist attractions in the state, The repair works of Haji Su Heritage House purchased by the State Museum with the value of RM3.2 million is now fully completed and opened for free public visits. 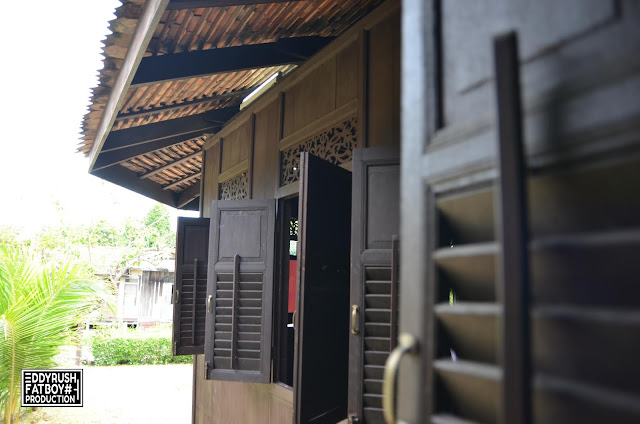 This heritage house was opened to visitors daily for free to claim through the State Museum and Tourism of Terengganu to encourage more tourists to visit the heritage house. 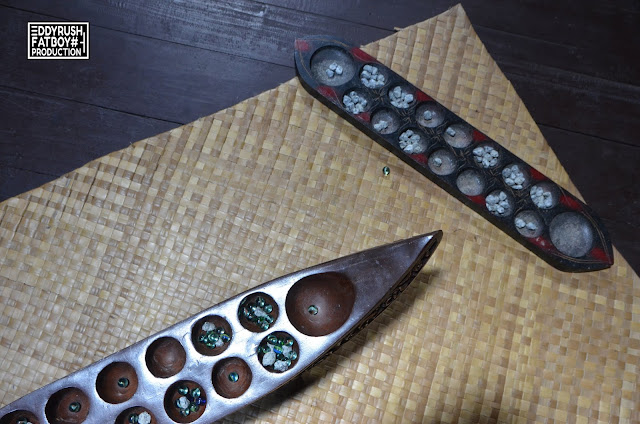 It looks old but the house is like an old palace because it has its own distinctive features that are quite unique and feature the traditional Terengganu State. The owner of this house was belong to late Haji Su Mohammed Salleh bin Haji Mohammed, a very influential figure and a wealthy trader who has contributed a lot to the region. 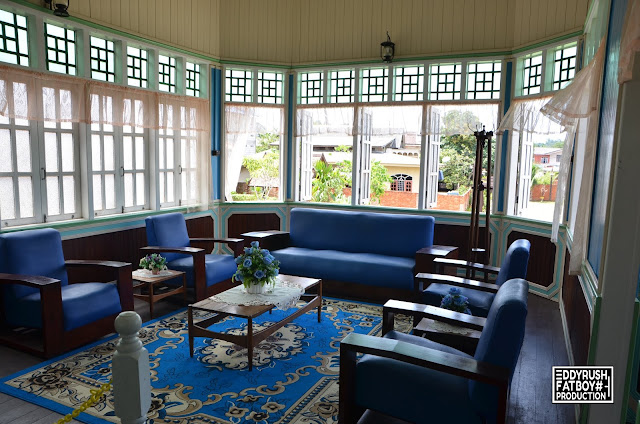 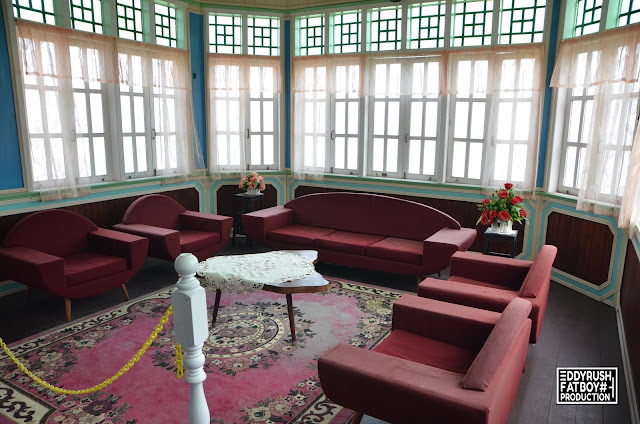 According to preliminary history, this wooden cairy house is inhabited by all the children of Su Mohammed Salleh and when her youngest son died in 2008, the house was unoccupied and abandoned. The home of the late Su Mohammed Salleh Mohammed, built in 1850, features the design of the Dutch and the Bujang Berpeleh Kembar Tiga home which is closely related to the Terengganu state. 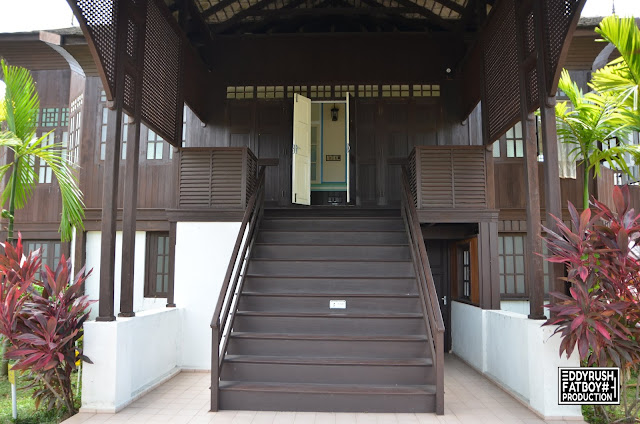 These two abandoned houses are pre-owned and are believed to be built by only a carpenter by taking into the suitability of the environment and the life of the Malay community as well as the Islamic religion. 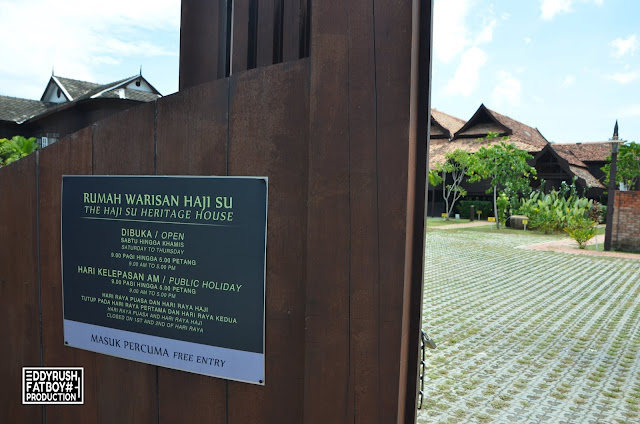 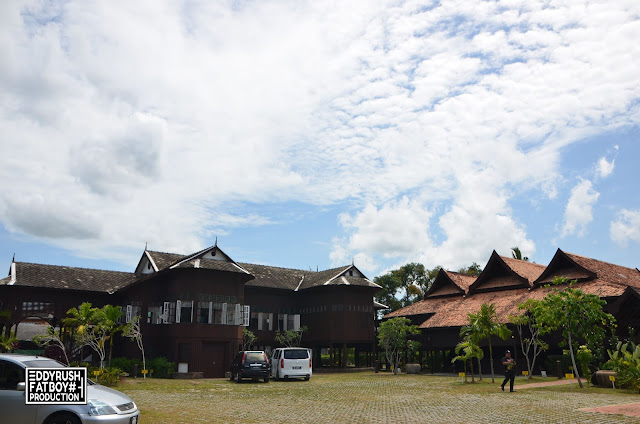 It is the largest house in the settlement where there are a traditional houses that symbolize the standard of living of the family that occupied it in the past, the home owner had its own history and his name was immortalized as the name of the settlement there name's Losong Haji Su. Haji Su is a businessman and in his day was a prominent figure in the state. 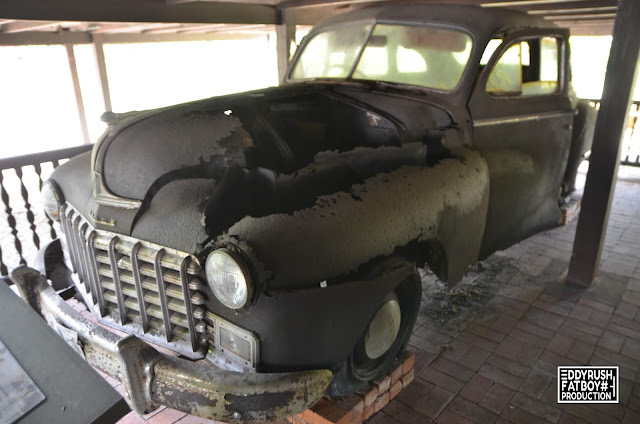 Haji Su have a lot of vessels for trading in the region and even have passenger ships connecting Kuala Terengganu to Singapore, The conservation work of Rumah Haji Su began in June 2014 and ends on February 2016. On three lots lands covering 0.4 hectares of Kampung Losong Haji Su. Rumah Limas House established at 1940s and Rumah Tiga Puluh Berleleh established at 1850.

The Terengganu State Government through Terengganu State Museum Board has taken over this legacy of heritage to be restored and maintained as a source of knowledge that is very important till today and future generations. It symbolizes the advancement of traditional technology, the height of architectural value and Malay culture. 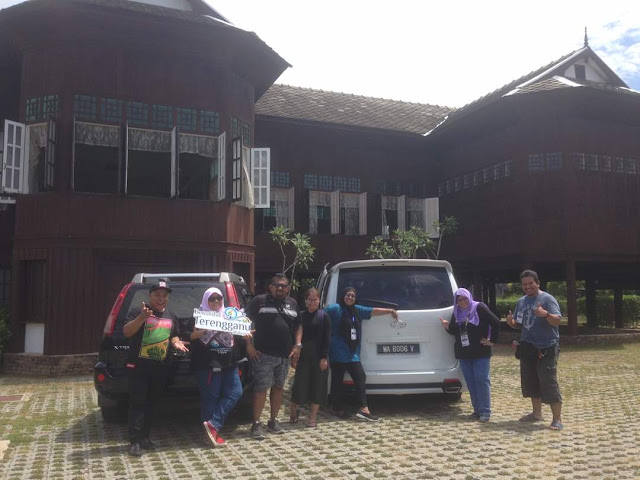 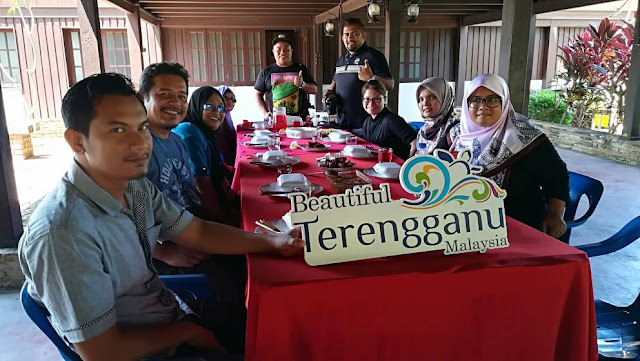