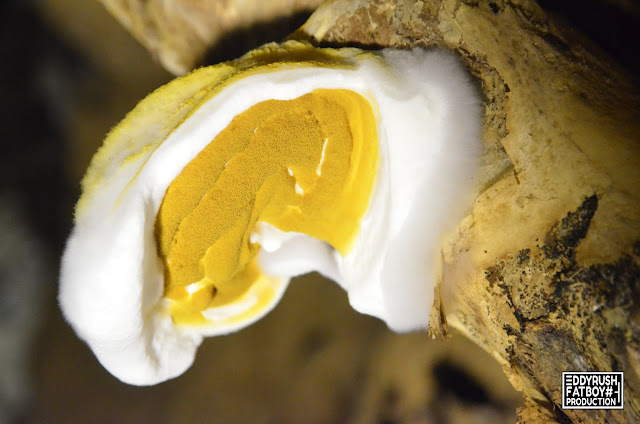 Gua Kelam (Cave of Darkness) is a 370-metre long limestone cave near the small town of Kaki Bukit (literally 'foot hill'), Gua Kelam Recreational Park is popular for its enchanting 'cave walk' where you can enter from one end of the cave and come out at a different location. 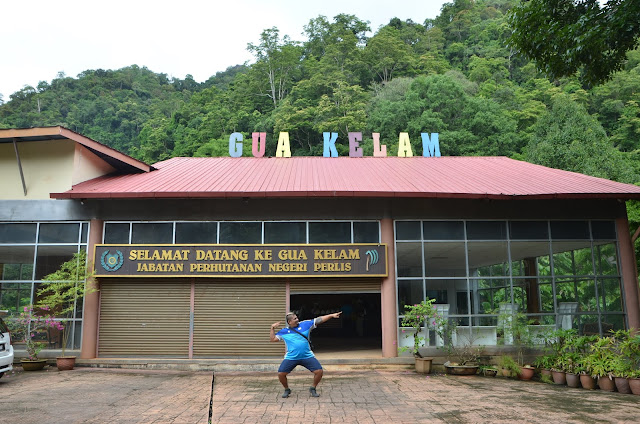 Kelam Cave is one of the Formulary Caves located in the Nakawan district and has been managed by the Perlis State Forestry Department since 1997. The Kelam Cave is also located within the Wang Mu Forest Reserve with an area of ​​2000 hectares. 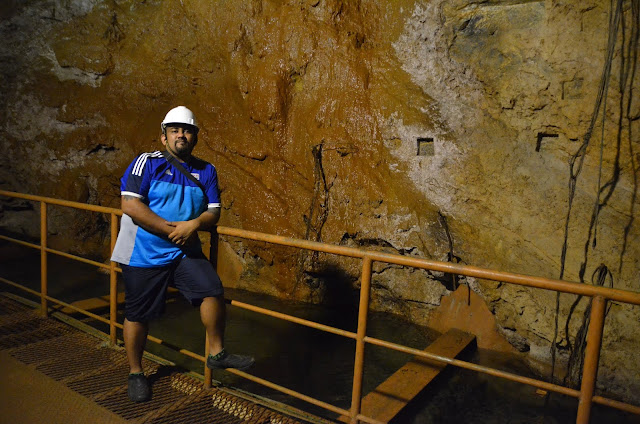 The town adjacent to the Kelam Cave is the Bukit Kaki as far as 500 meters. Gua Kelam is famous for the discovery of tin mining in the caves of the middle of last century. According to history, the name Kelam Cave is a title given by miners in the dark of the cave itself. They had to use carbide lighting to illuminate the area in the cave. 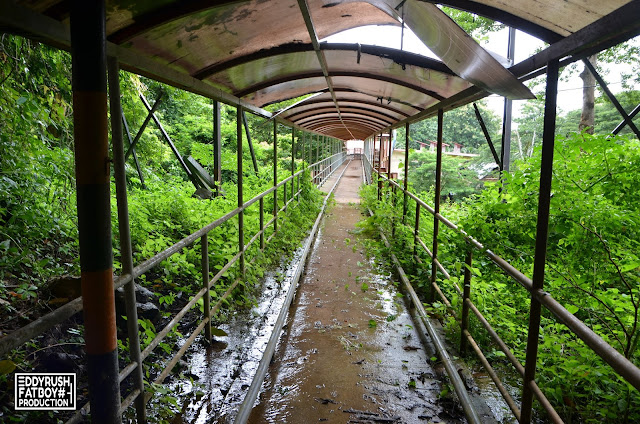 It sounds a bit spooky, but adds to the mystery of a cave that was was once the home of Stone Age men. In addition a mini train has 10 coaches with a passenger capacity of 20 persons is also available to consumers. This train ride takes about 30 minutes for a distance of trips by 400 meters. 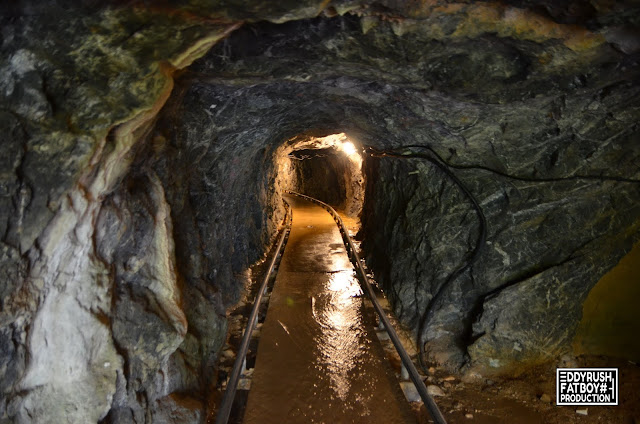 The ride has been constructed from the Visitor Centre and Mining Museum Display area to take visitors through a man-made tunnel into the upper levels of this cave. The visitors also had the opportunity to see the runway trolleys constructed from iron ore and timber and is used to compile the path of rocks by tin miners. 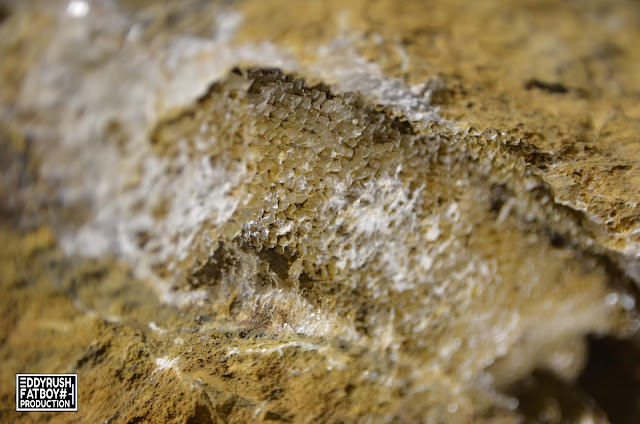 The Kelam Cave provides a 1.5 km long cave interpretation path covering roads on cement, land, and creek paths. Visitors also have the opportunity to see the runway for iron ore-built trolley trucks and paths constructed using rocks by tin miners. Various kinds of animals such as bats, snakes, spiders, Insects and more in this cave. 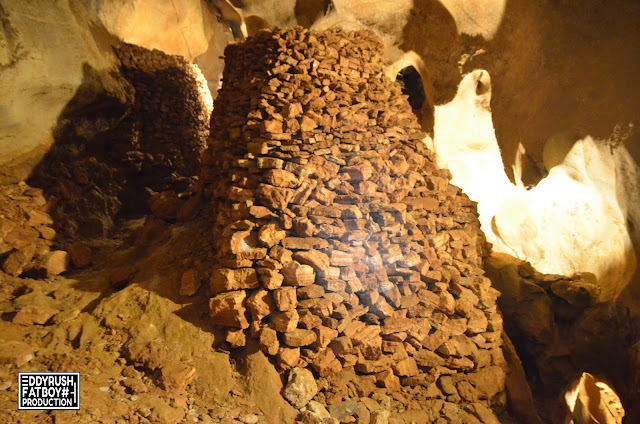 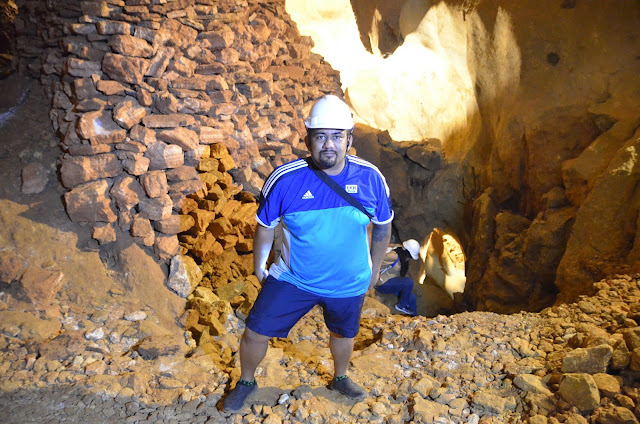 Gua Kelam 2 are open to tourist visitors, The upper level caves of Gua Kelam 2 are large and many history of the former tin mining activities within the cave. Miners have also left there own marks in the caves in the form of graffiti. The miners were almost entirely Chinese and this is reflected in the Chinese writings and drawings to be found on the cave walls.

It's among the favorites cave for the adventure seekers, There are a lot of attractions within Gua Kelam. Among them is a gallery developed by State Forestry Department to exhibit artifact collection, usage and historical materials regarding tin ore mining. The remnants of the tin mine operation within the cave.

For more adventurous visit, arrangements must be made to explore Gua Kelam 2 by minimum 10 person for RM80. This cave cannot be explore when rainning season while the cave will flood at some walkway. We get to see mining debris(Pyramid patern), including old pipes, metal railway tubs, and lots of wooden joists and posts. 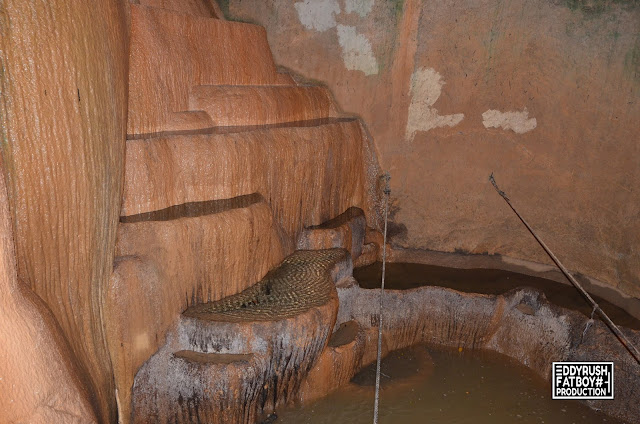 The only path to the cave is via an eight-foot wide wooden suspension bridge. This bridge links Kaki Bukit to the Wan Tangga Valley, a valley on the opposite end of Gua Kelam. Back in 1935, an Englishman saw the water pathway as a brilliant method to transport tin ore from a mine located near the stream entrance through the underground cavern to Kaki Bukit.