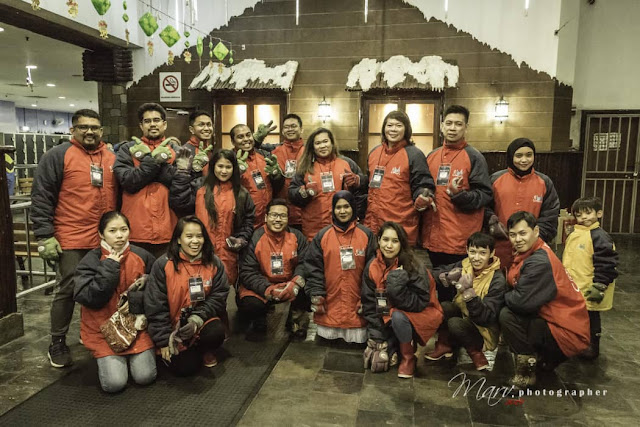 Resorts World Genting’s Snow World turns into Antartica for the Sub-Zero Challenge for Journalists & influencers were invited to test our mettle and brave the cold in the challenge. 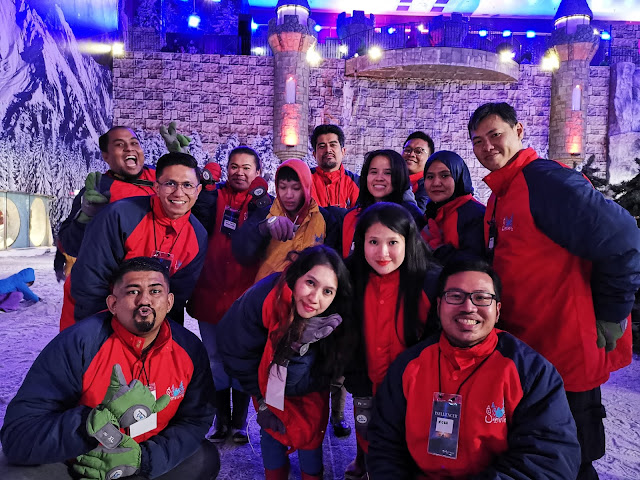 It was a race to be the last (cold) man standing in Resort World Genting’s Sub-Zero Challenge. Braving frigid temperatures with only a minimal amount of clothing accepted the Sub-Zero Challenge to win some amazing prizes. 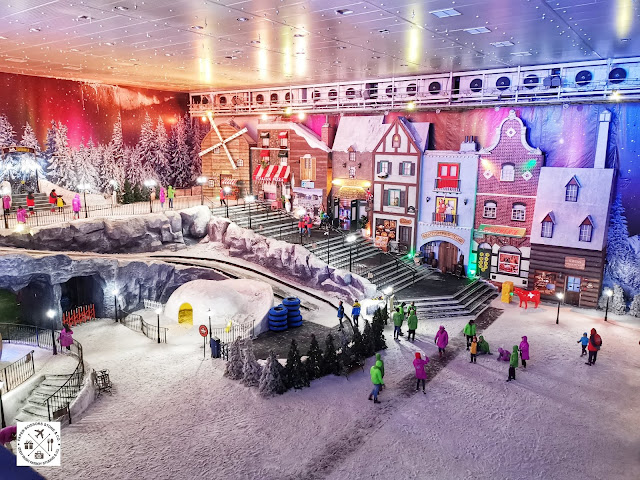 The rules were simple, Held at the resort’s popular Snow World, the space was transformed from a twinkling Alpine village into an Antarctic base camp with constant temperatures under -6 degrees Celsius for the event. For those that did not fear the cold, the rules were simple – stay in Snow World for as long as possible with only a single layer of clothing under the standard jacket, boots and gloves provided. 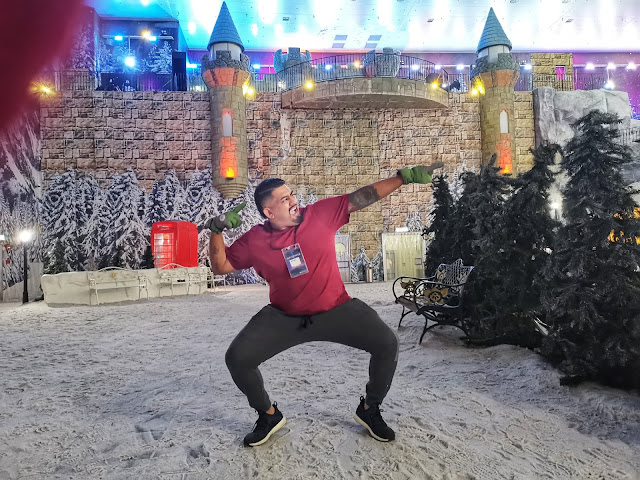 At the second hour, a tie breaker was implemented where participants have to take off their jackets. All that was left was the one layer of clothes they came with. At this point, it was all about mental will and physical endurance. 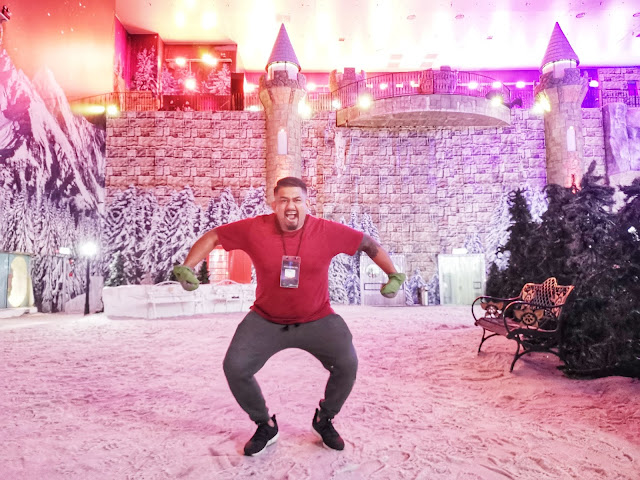 At the Third  hour, another tie breaker was implemented where participants have to take off their hand gloves. 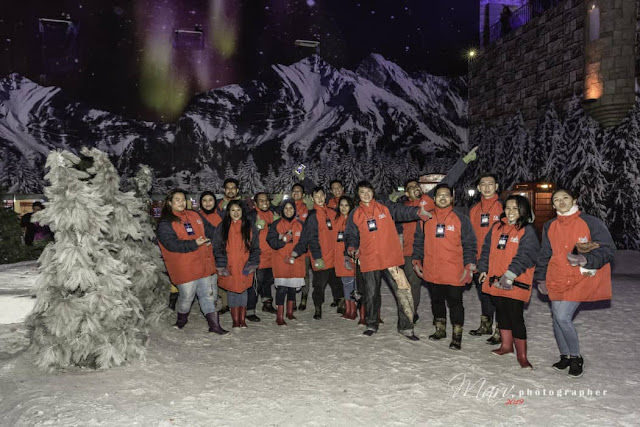 Most of us stayed more than 3 hours and that was more than the expected time. No one would like to give up. But after our jackets were taken, we still did not admit defeat instead we became a team. Then it came down to the strongest five Khairul, me, pocantos, syaiera and ariel Koh who faced off in a battle of mental will and physical endurance. 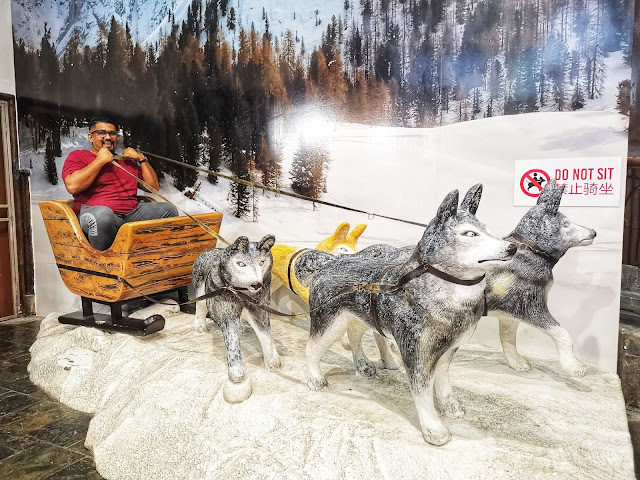 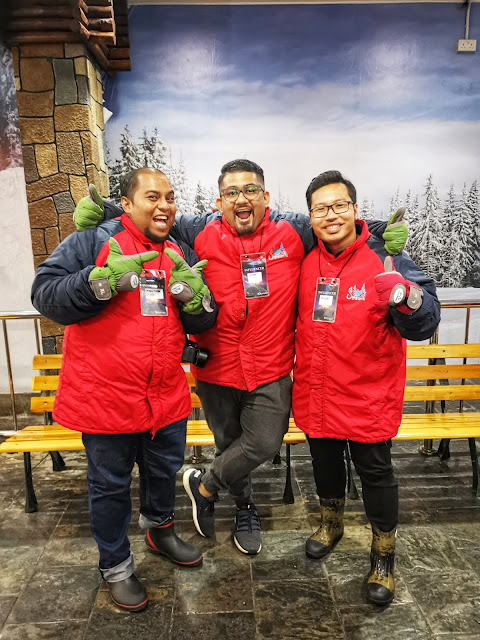 And finally, after three hours and forty-nine minutes, the cold proved too much for the strongest five. All five came out of Snow World with a solid proposal. We decided to split all the winnings, and came out all winners. 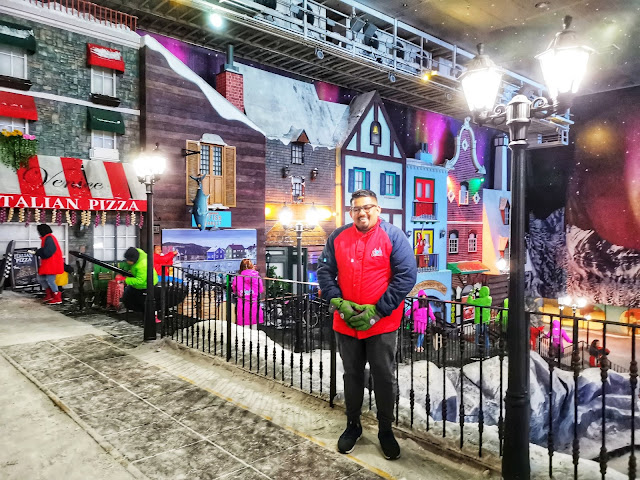 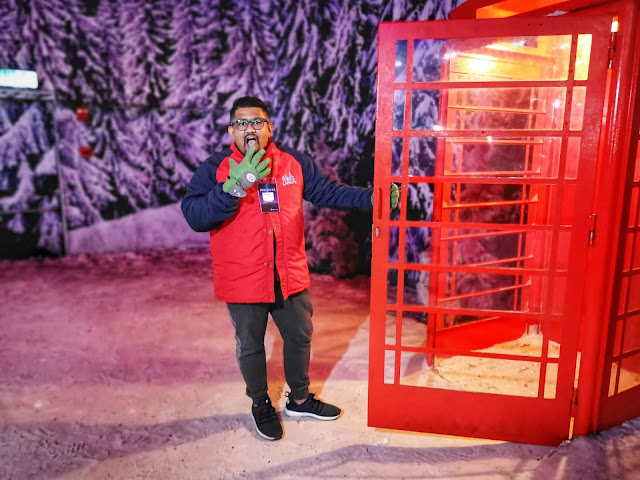 My hands and feet started freeze cramping, I couldn’t feel my nose and ear anymore and we had to come to a conclusion. All of us stood in a circle to discuss the best possible way to all come out as winners. So we decided to split our prizes. 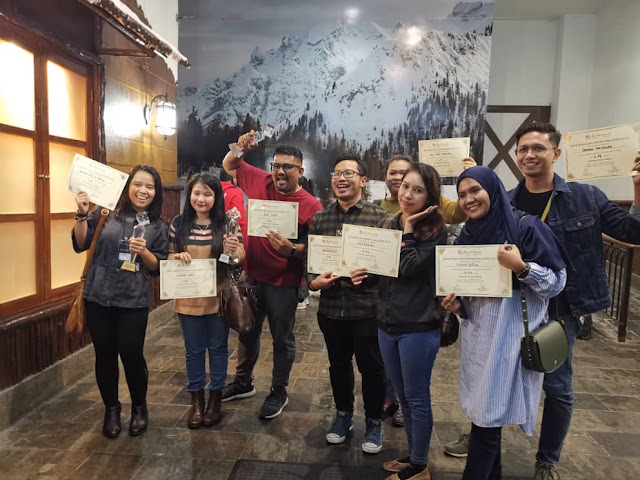 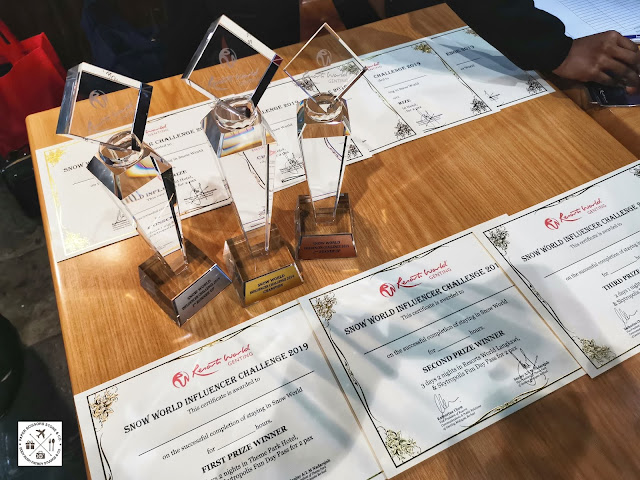 And so it ends, the thrilling Sub-Zero challenge in Snow World! With everybody walking home with a prize in their hands. And the prize was worth it. The Grand Prize winner Ariel Koh took home the Gold Media Trophy and a 3 day/2 night stay at Genting Grand Hotel and passes to The Void and Skytropolis for 2 pax. Rewards were also showered on those who gamely challenged the wintry conditions, with the Second Prize Winner Syamiera taking home a Silver Trophy and 3 day/2 night stay at Resorts World Langkawi and a Skytropolis Fun Day Pass for 2 pax 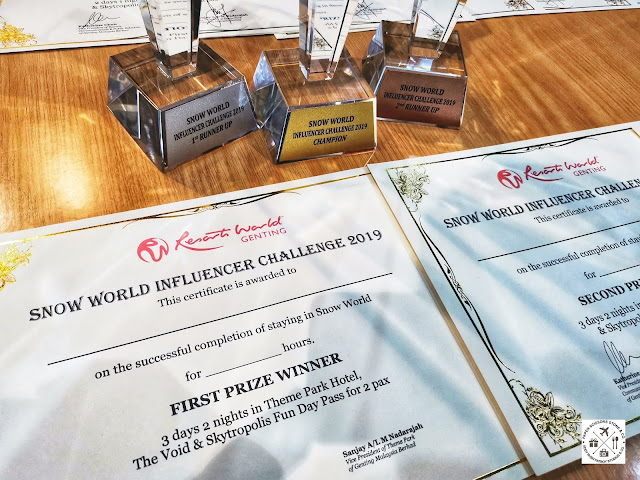 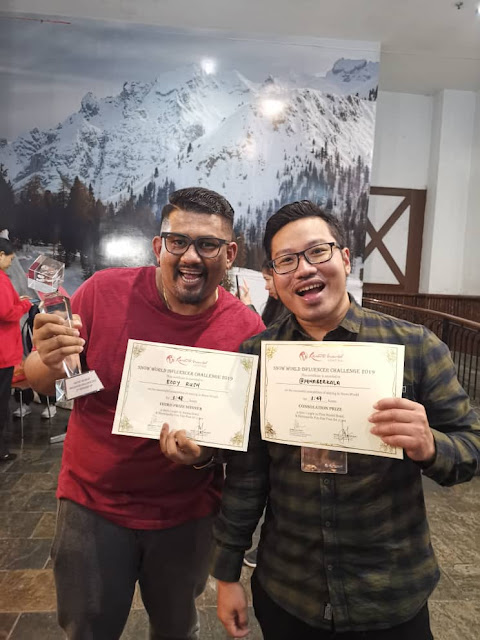 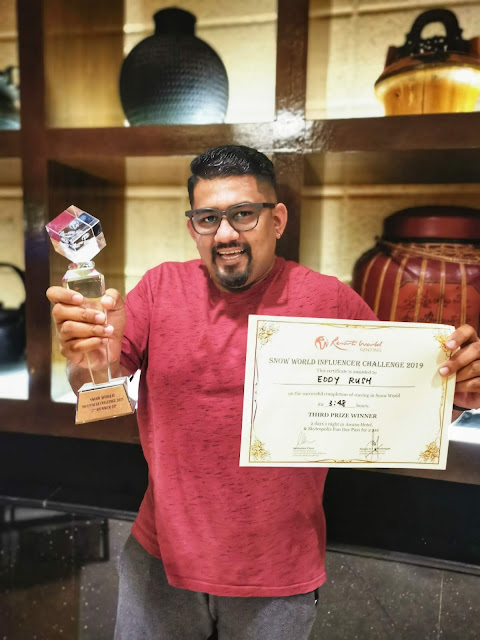 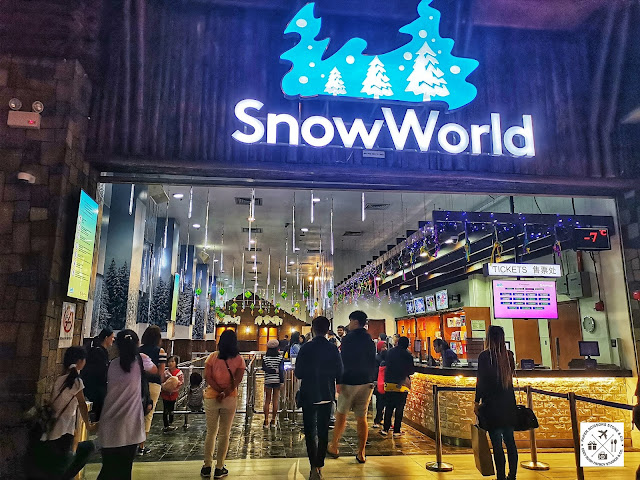