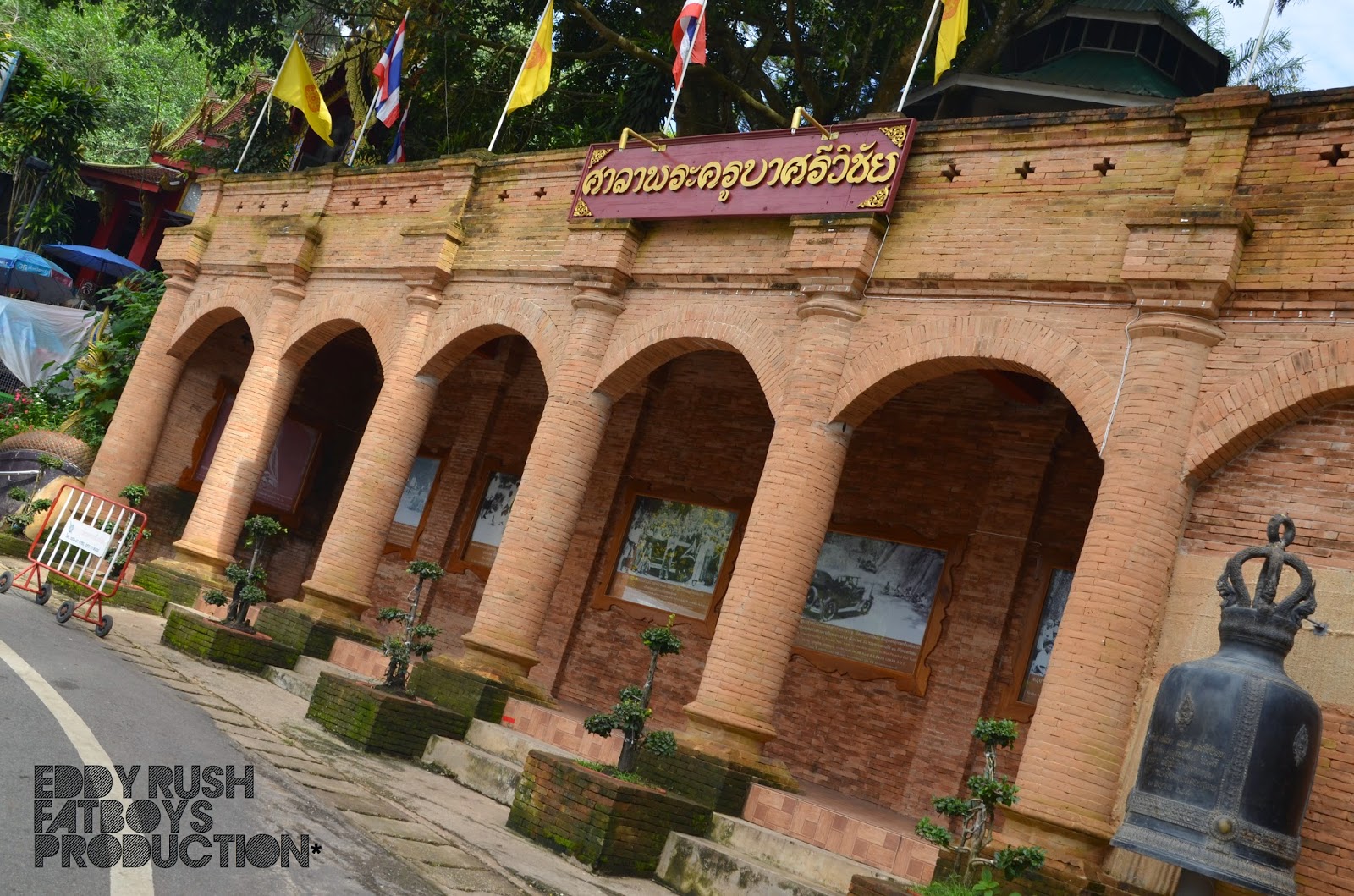 Is a Theravada Buddhist temple in Chiang Mai Province, Thailand. The temple is often referred to as "Doi Suthep" although this is actually the name of the mountain it is located on. The temple is located 15 kilometres from the city of Chiang Mai and is a sacred site to many Thai people. 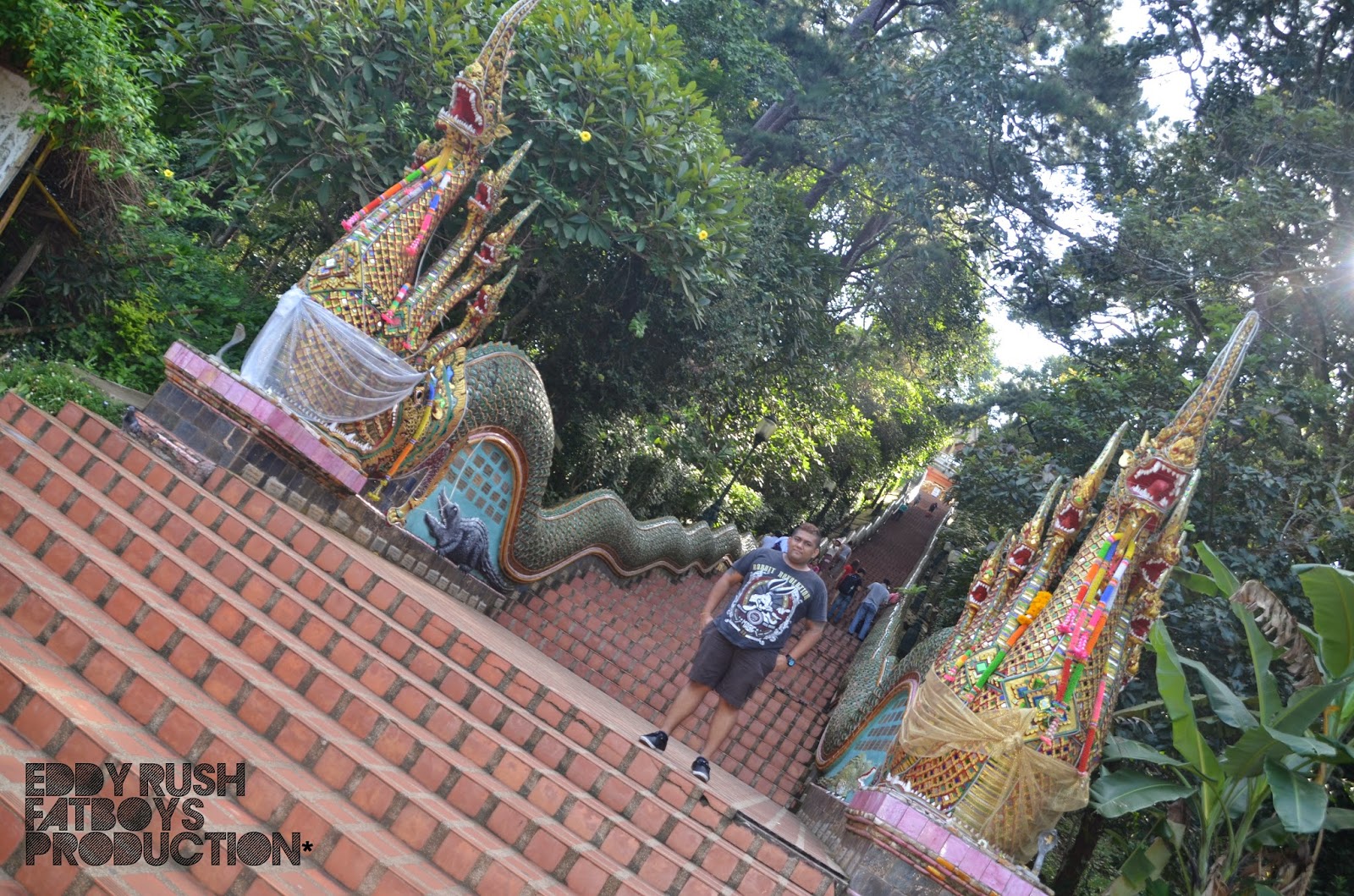 From the temple, impressive views of Chiang Mai can be seen and it remains a popular destination for tourists. 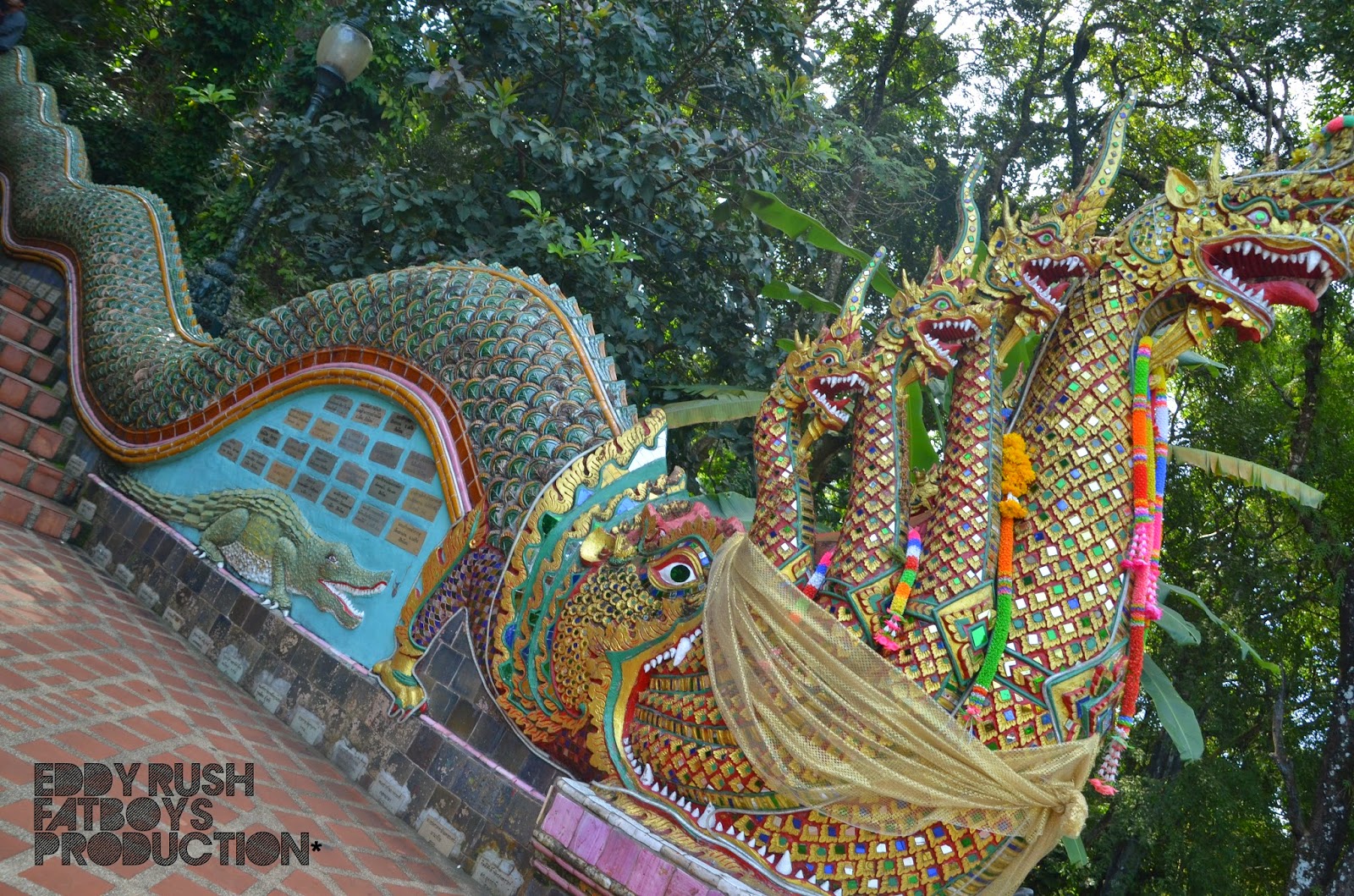 The founder of the temple remains a legend and there are a few varied versions. The temple is said to have been founded in 1383 when the first chedi was built. 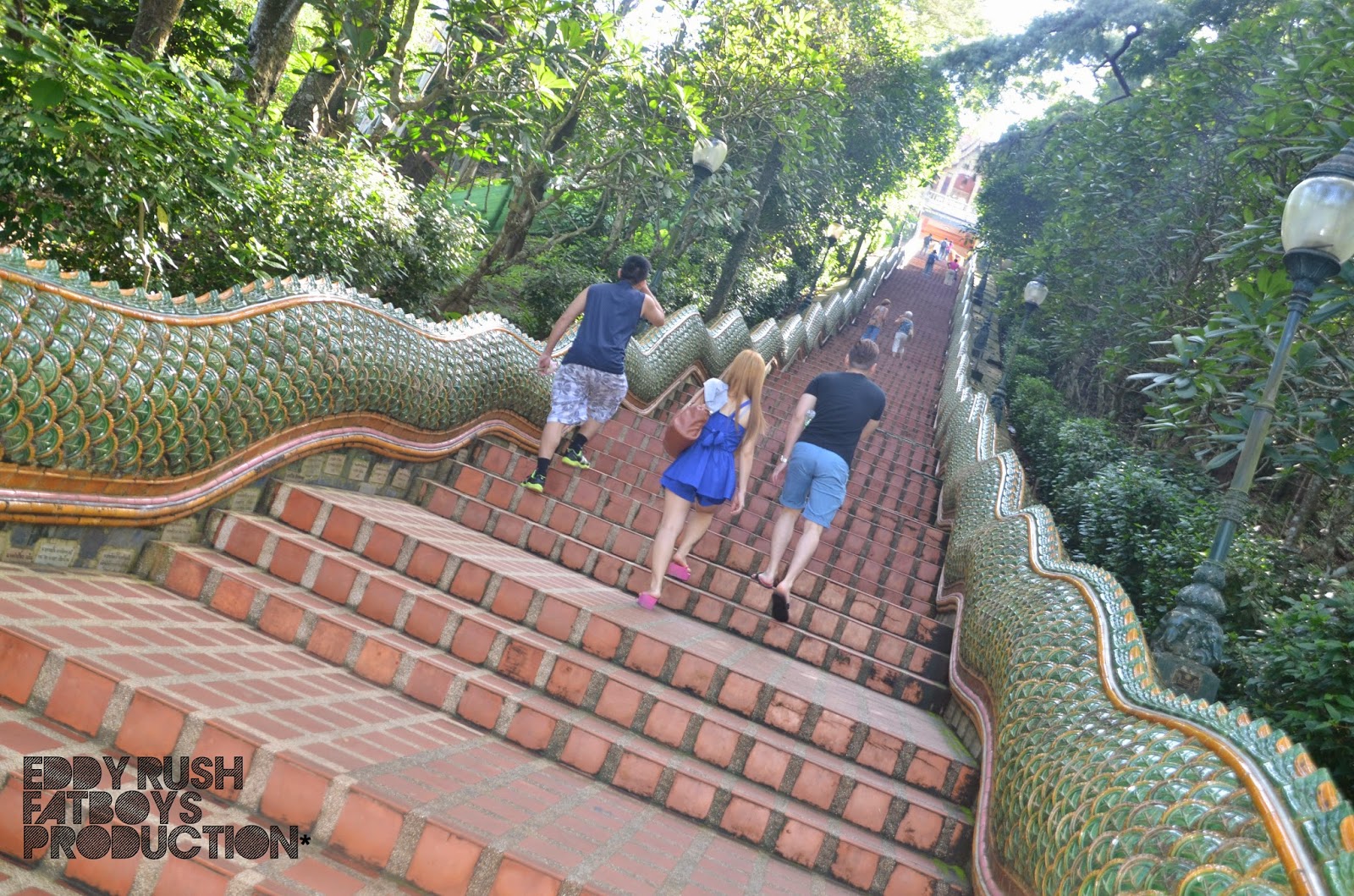 Over time, the temple has expanded, and been made to look more extravagant with many more holy shrines added. A road to the temple was first built in 1935. 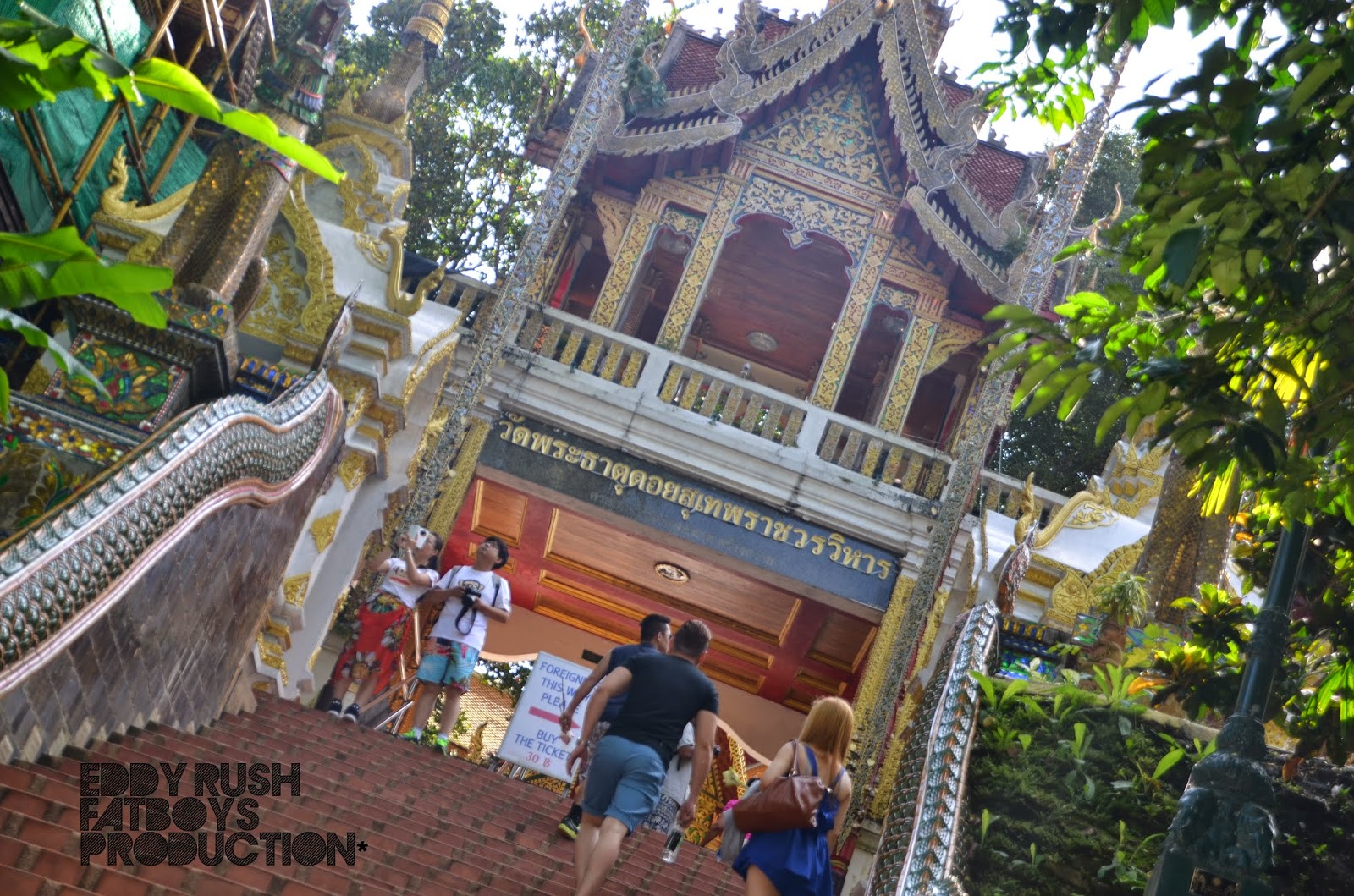 This temple can be reached by road from Chiang Mai. From the car park, at the temple visitors can climb 309 steps for free to reach the pagodas or there is a tram . Entry to the temple on the tram costs 30 Thai baht for foreigners or 50 baht if you would like a two-way. 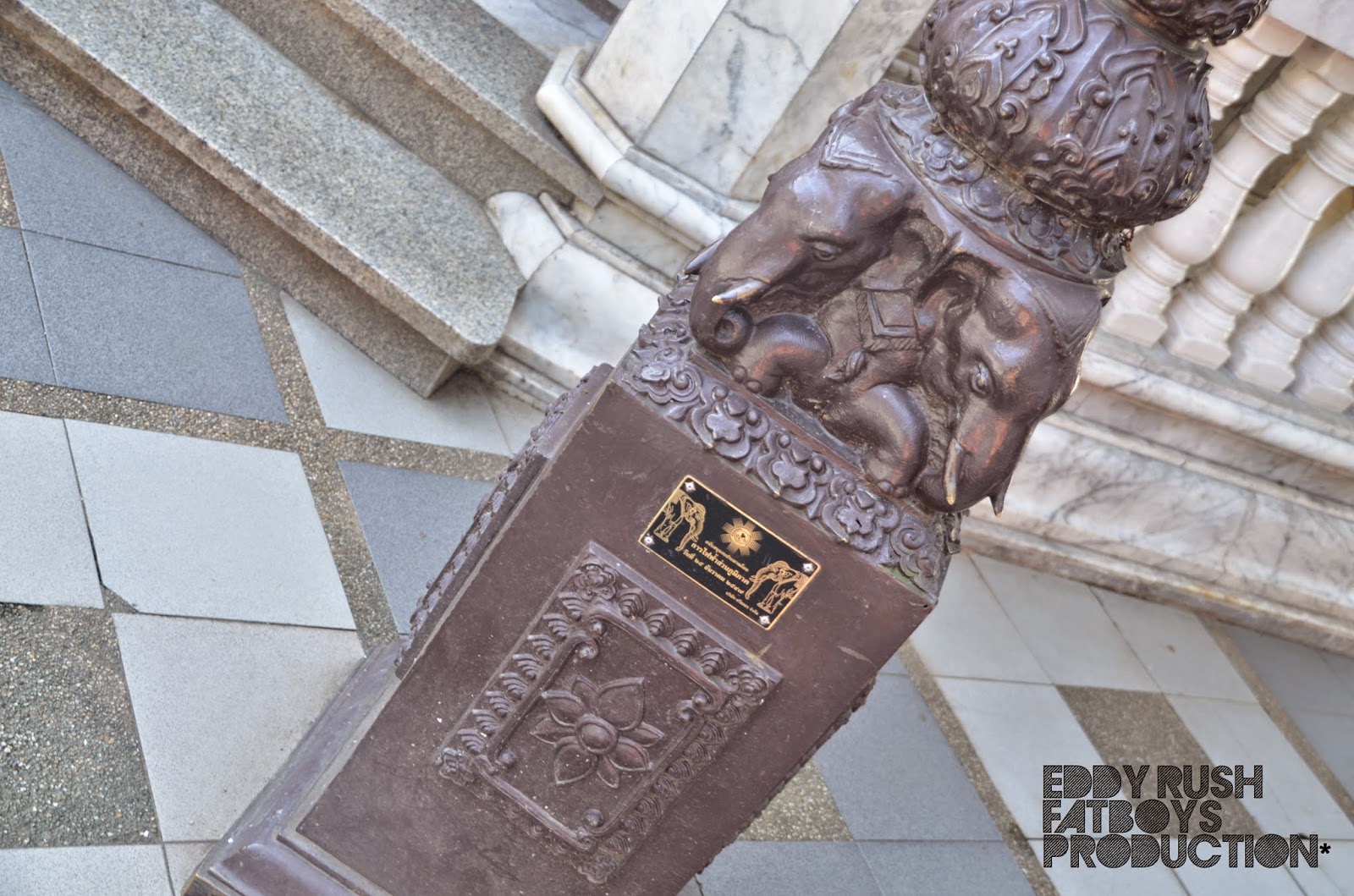 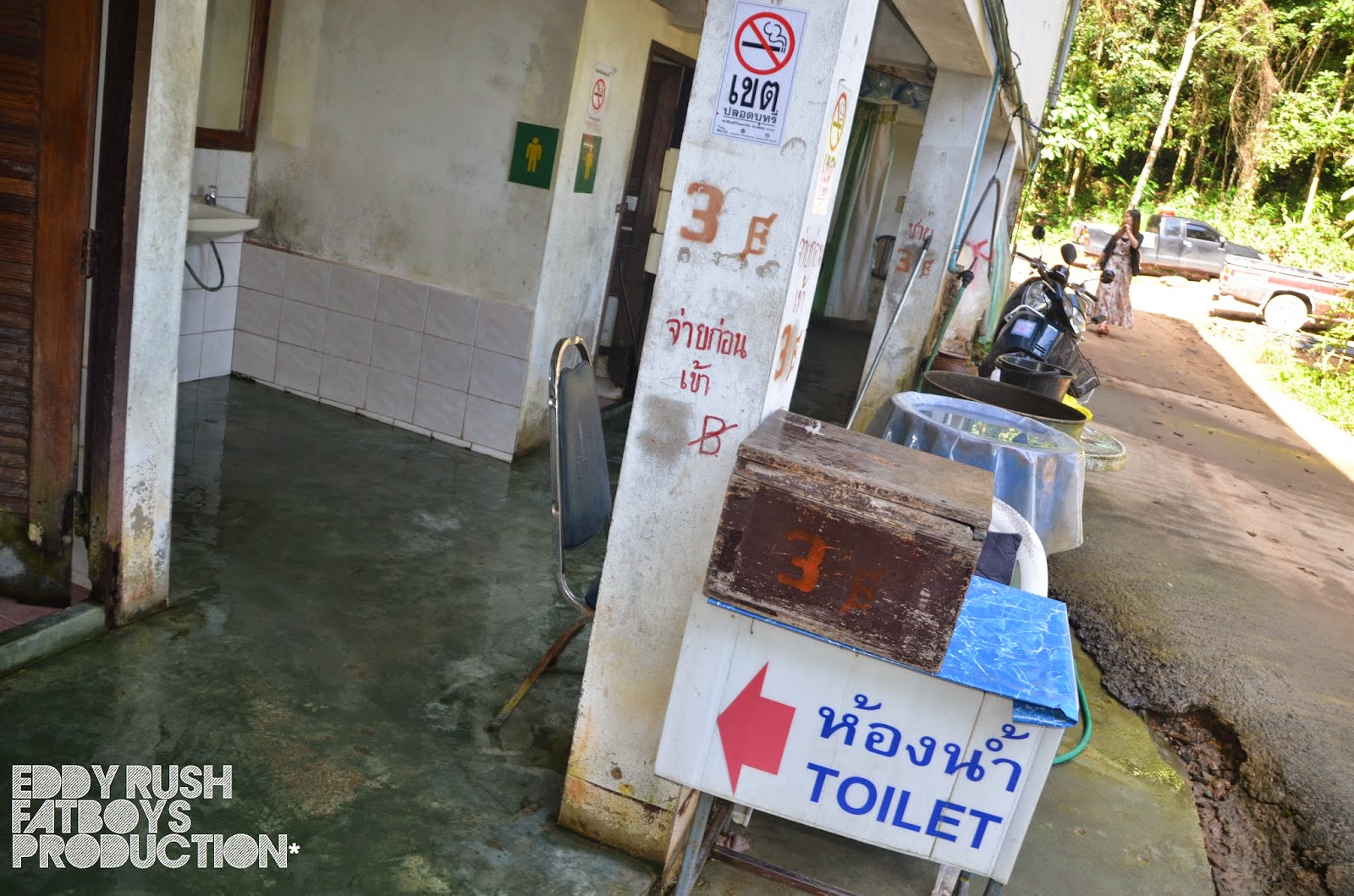 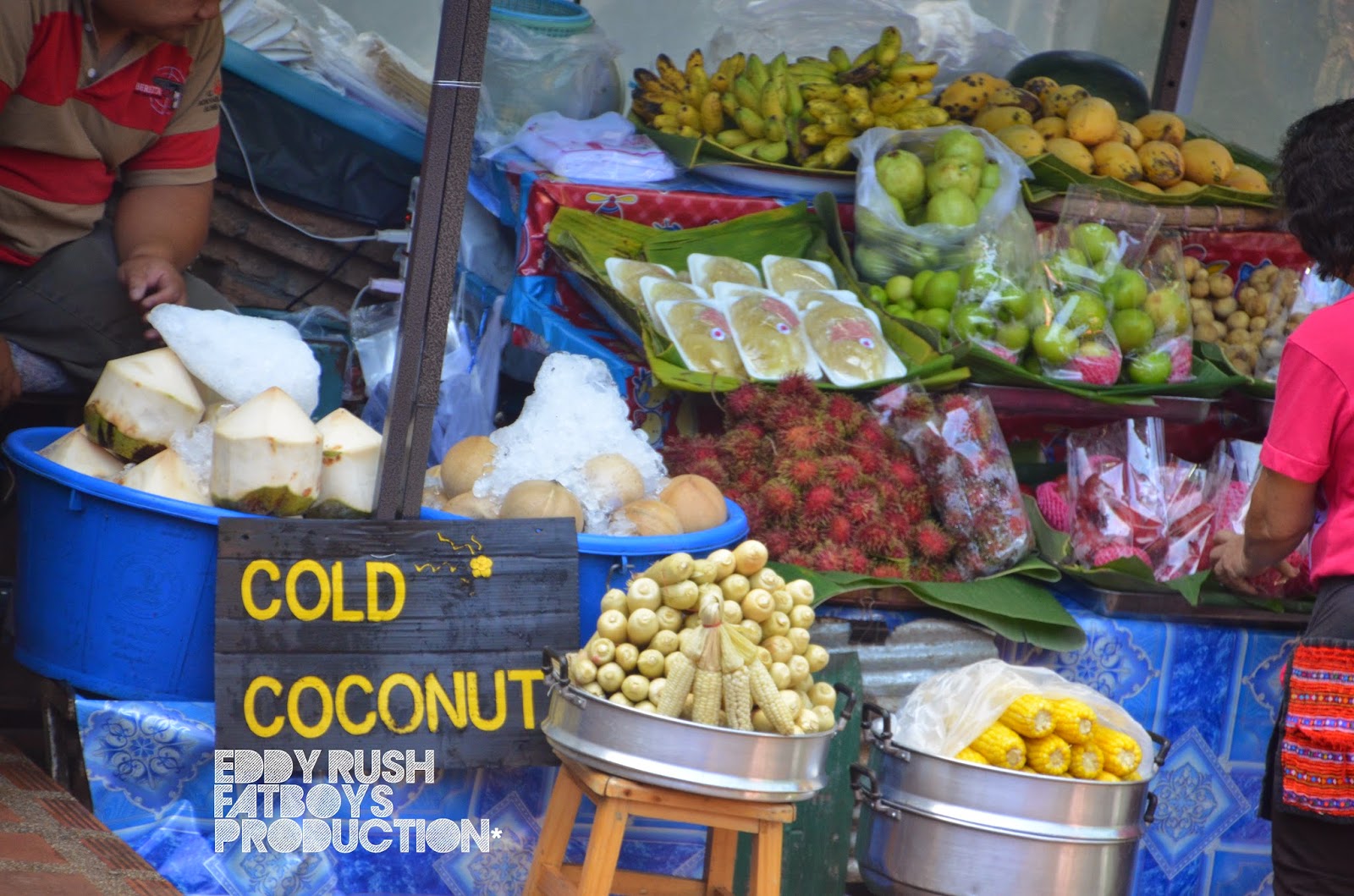 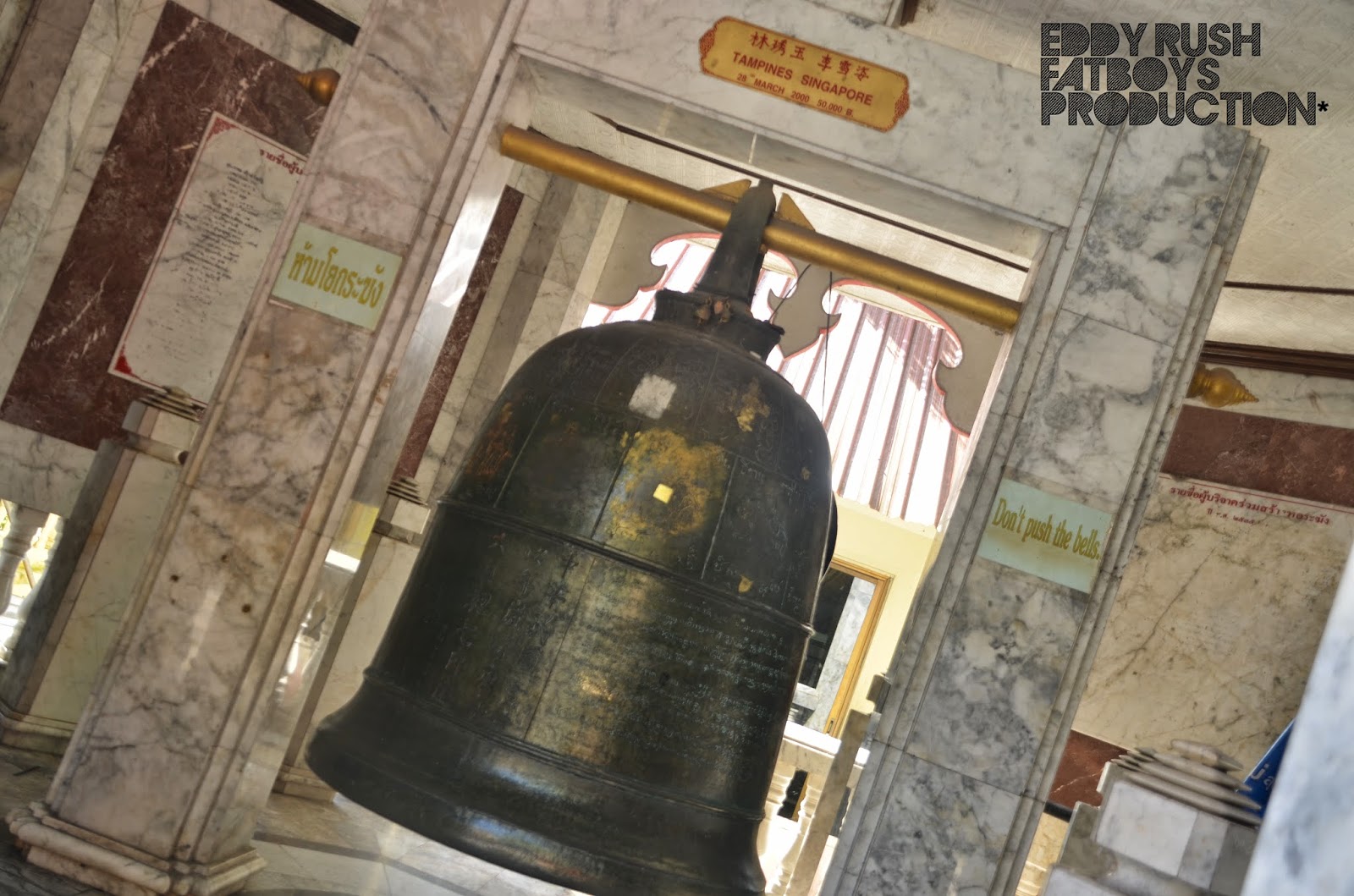 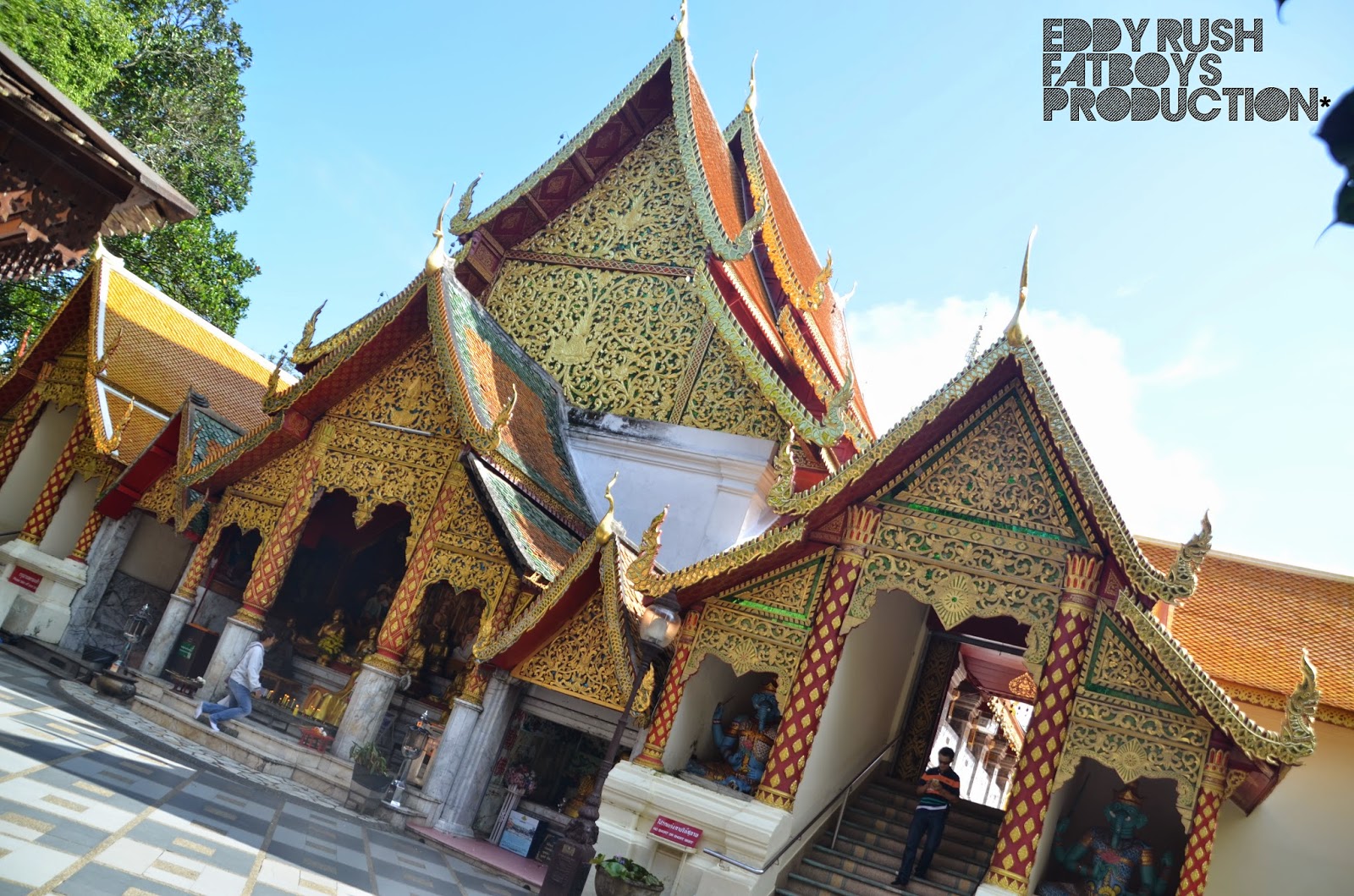 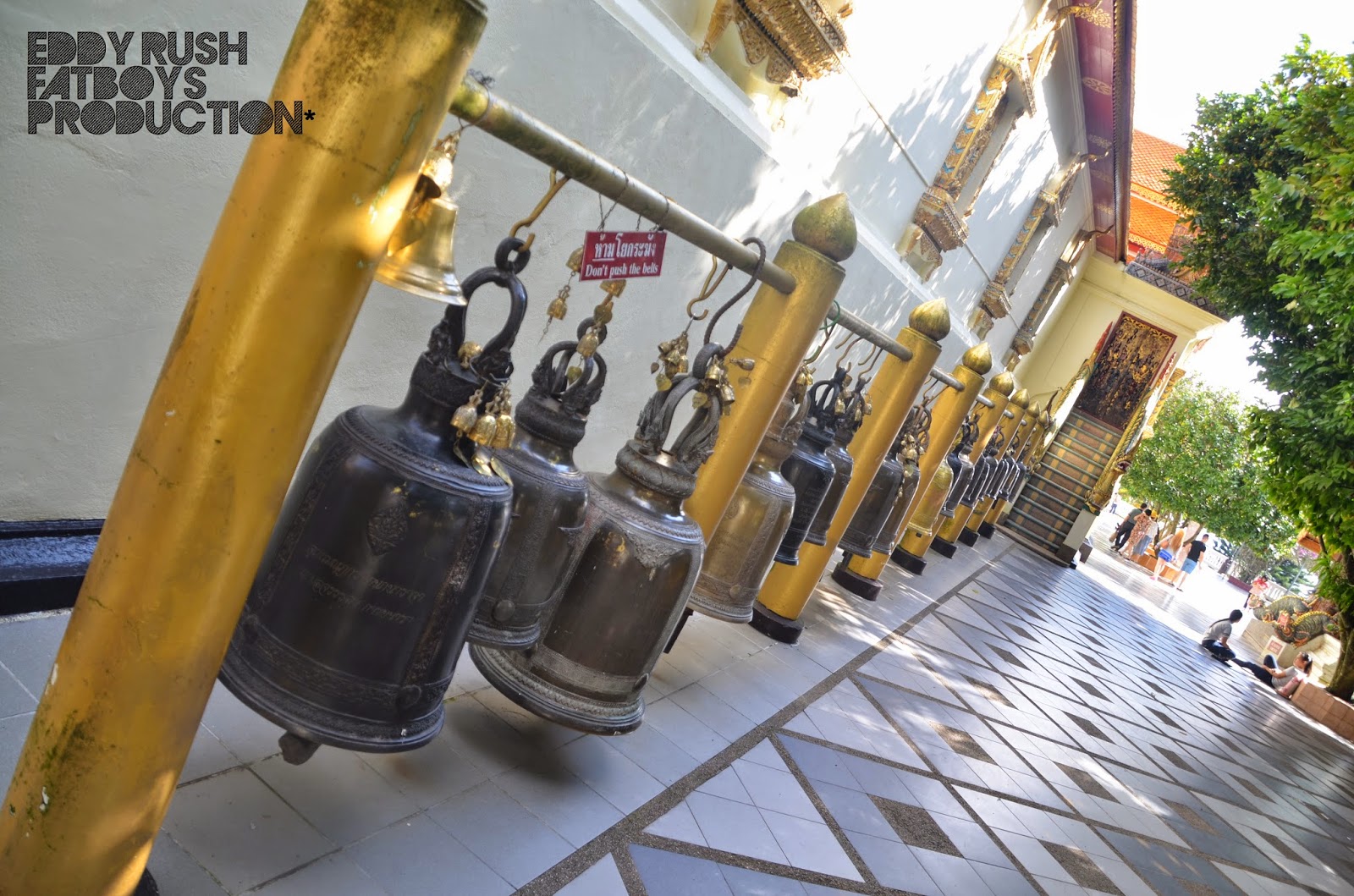 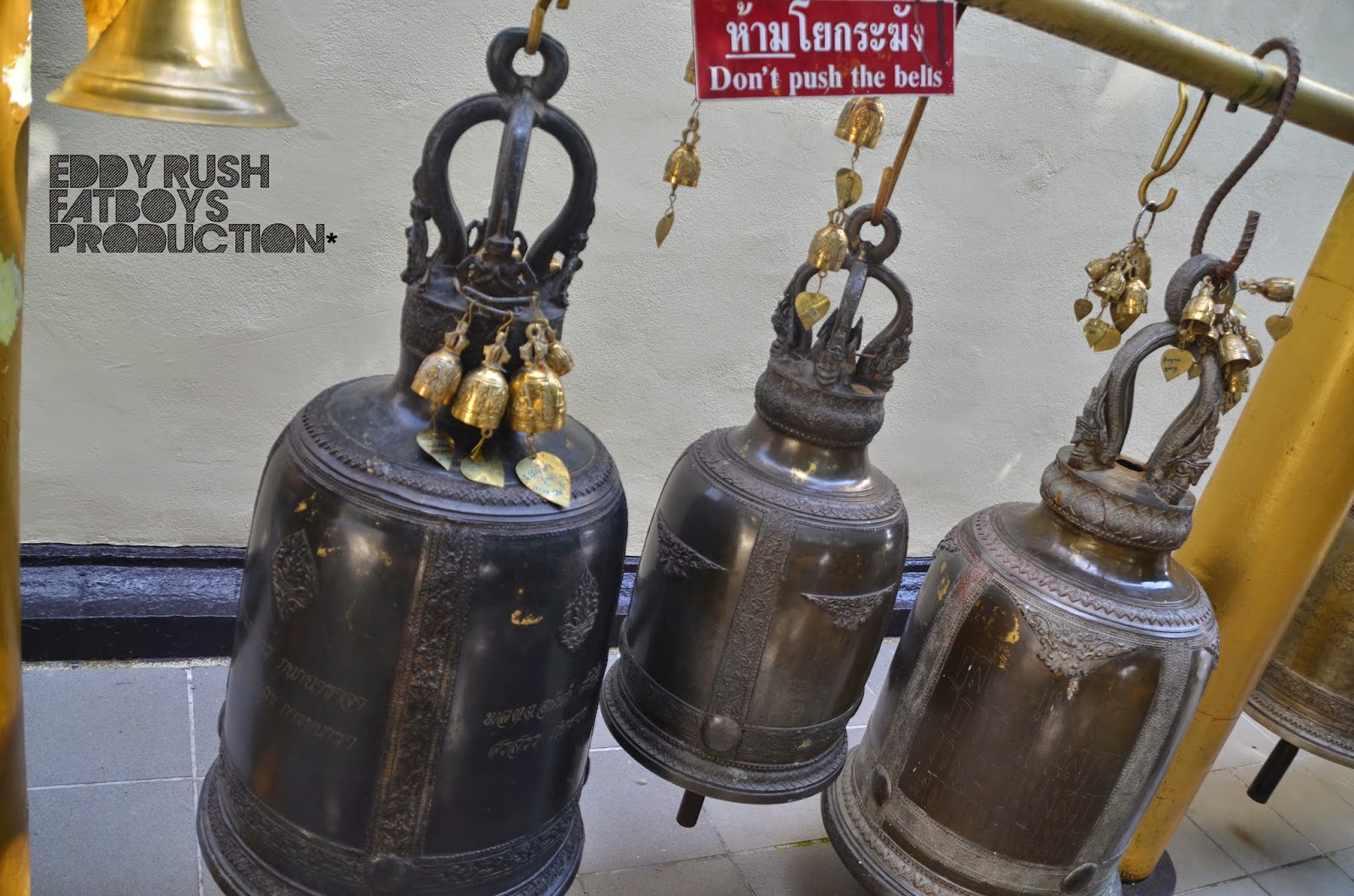 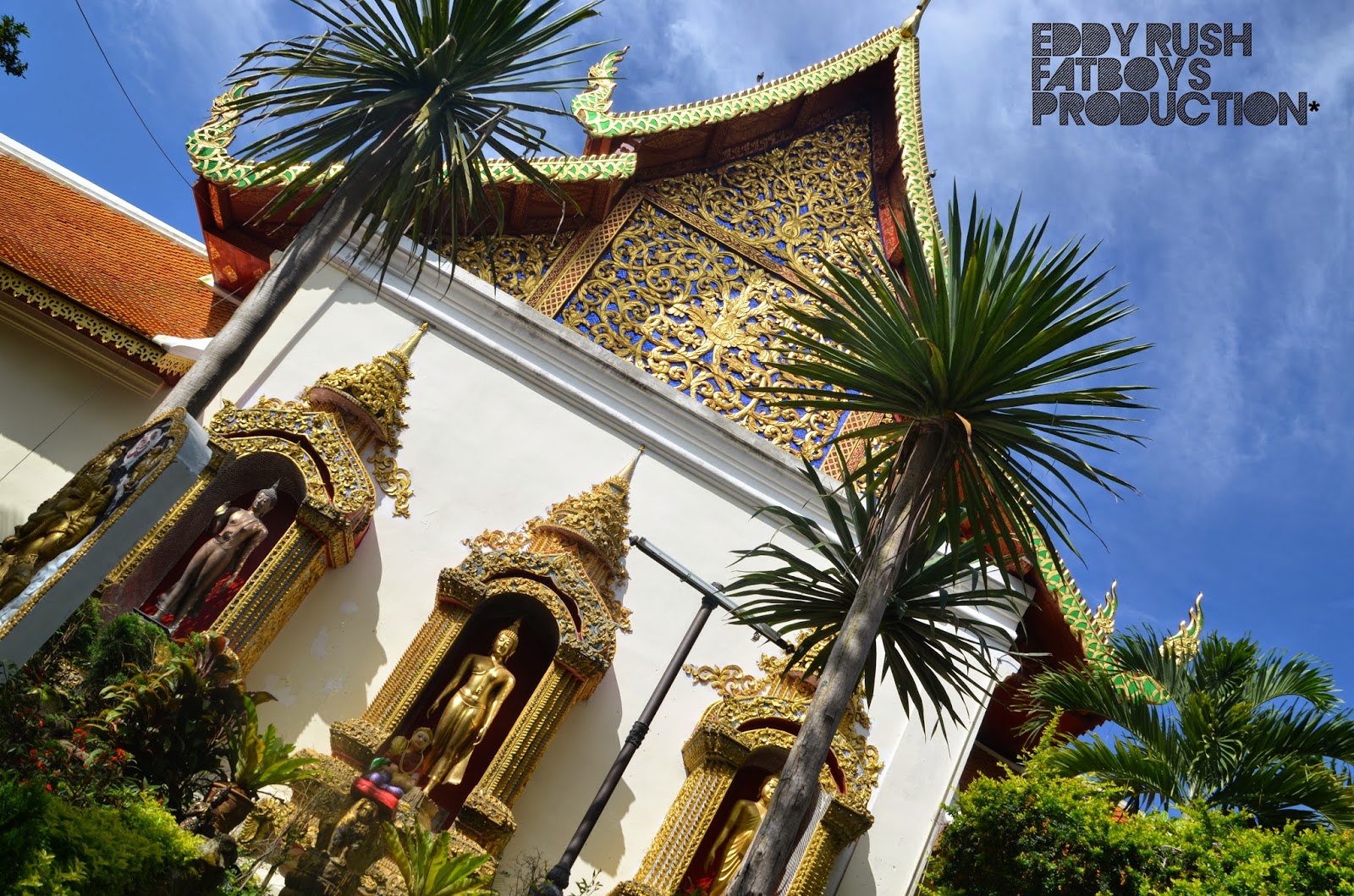 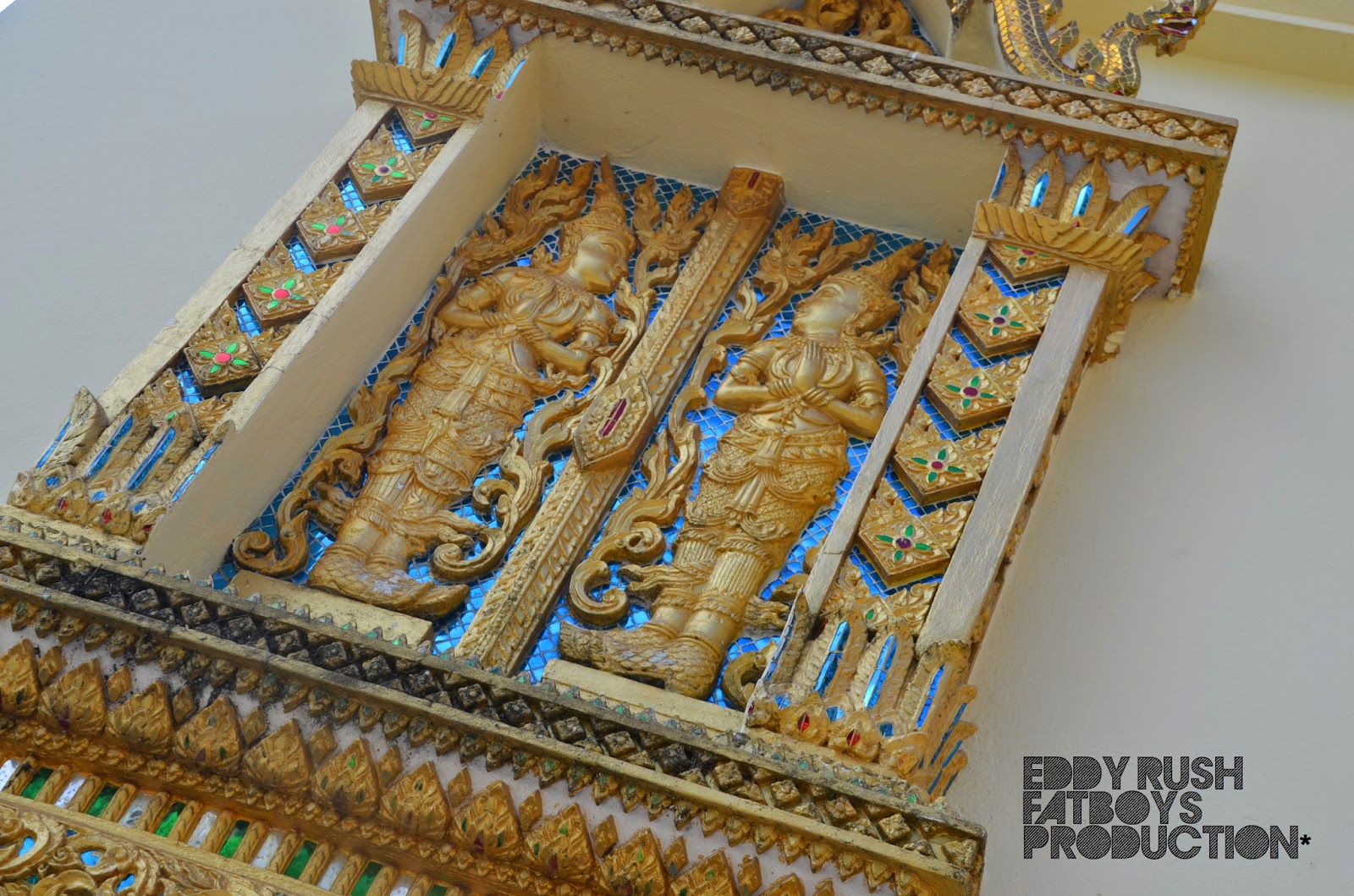 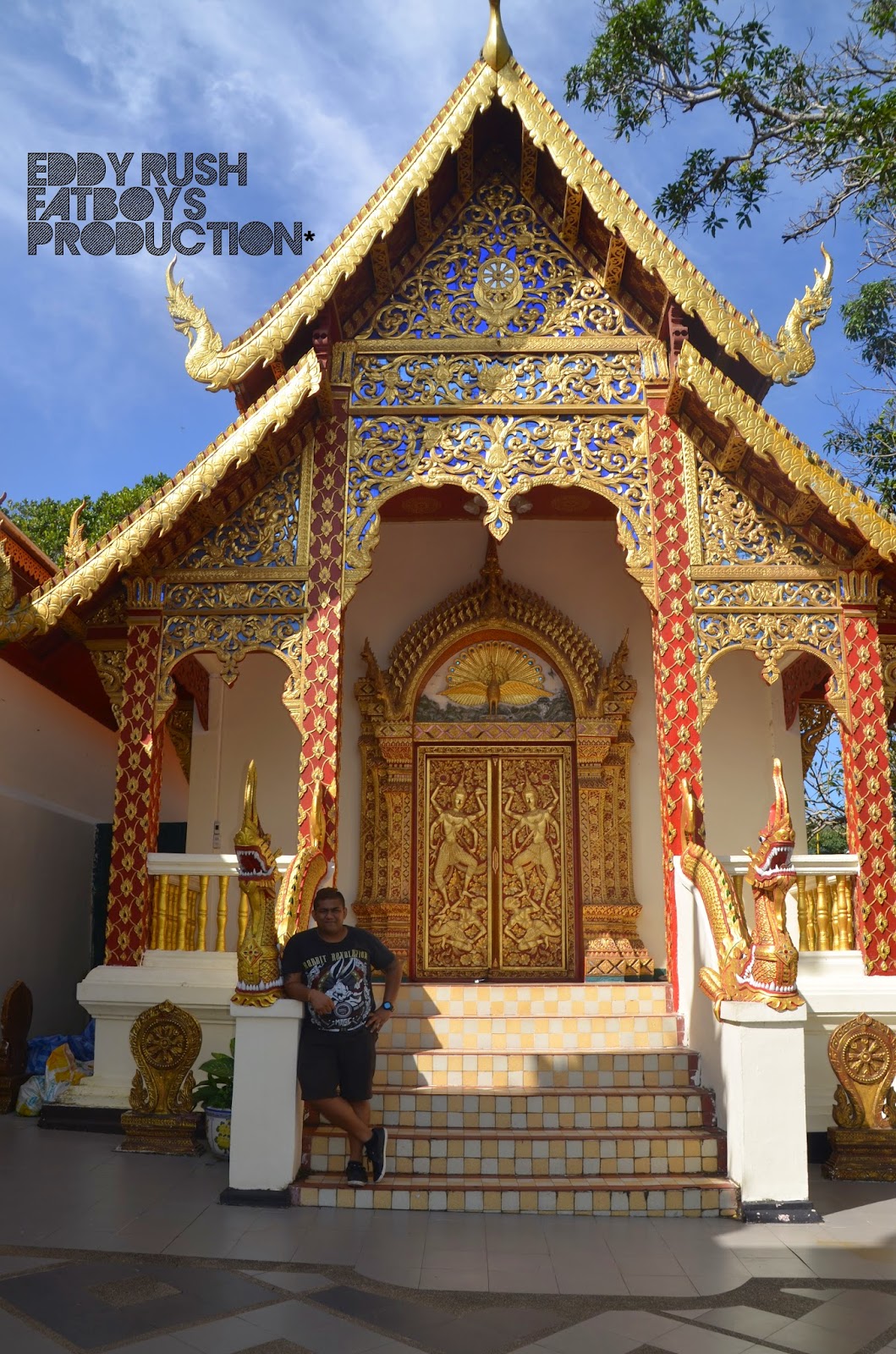 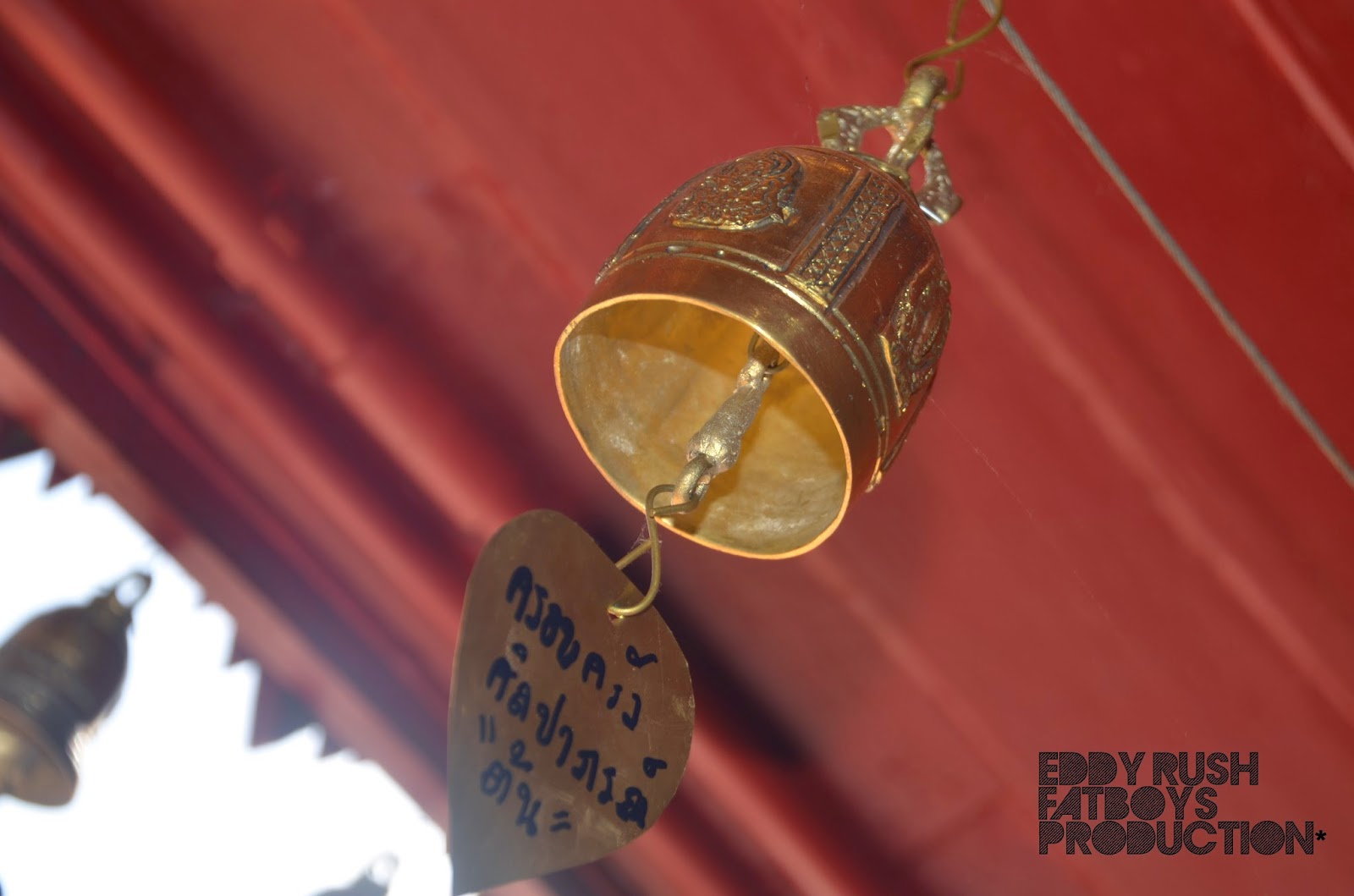 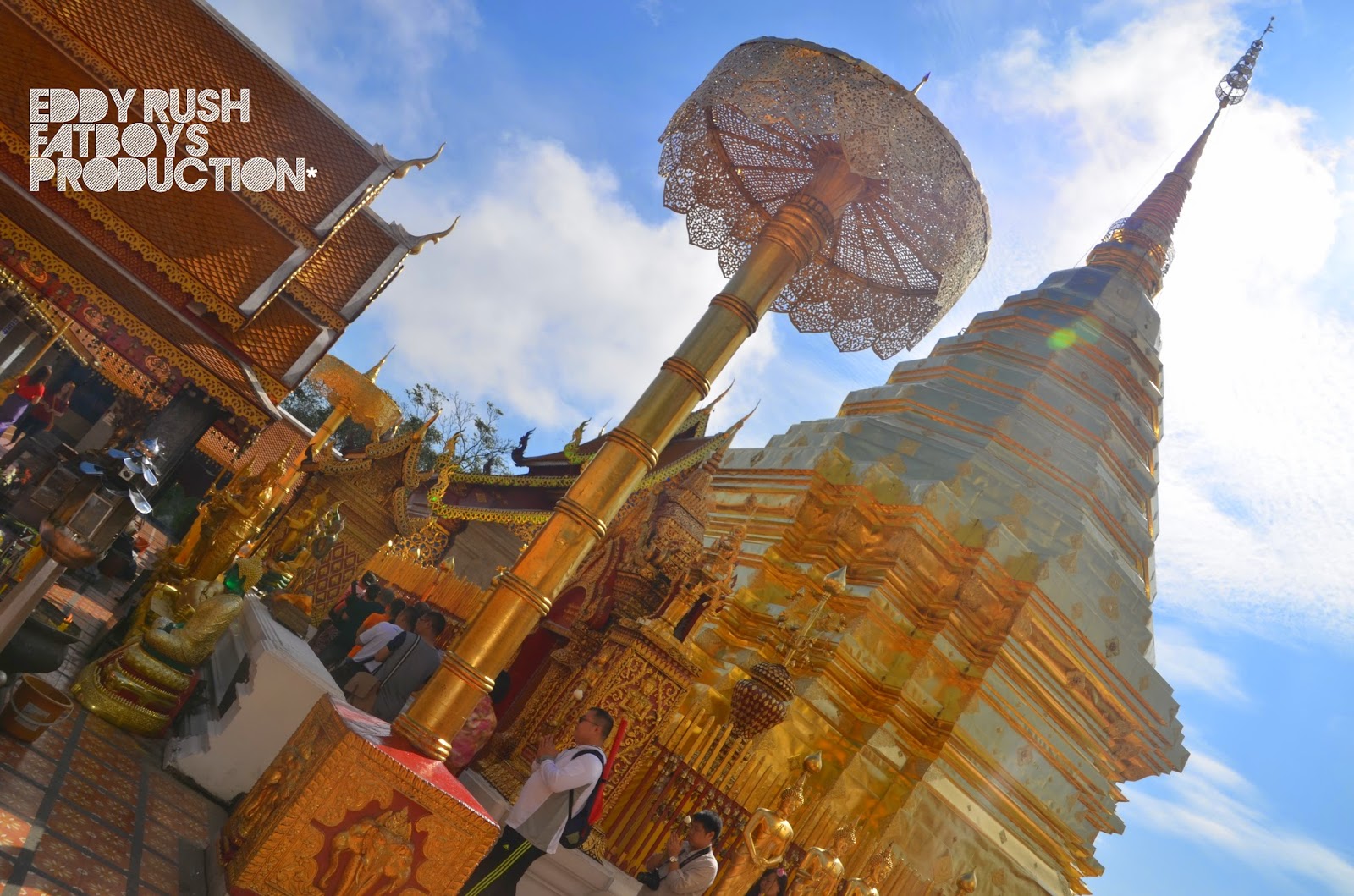 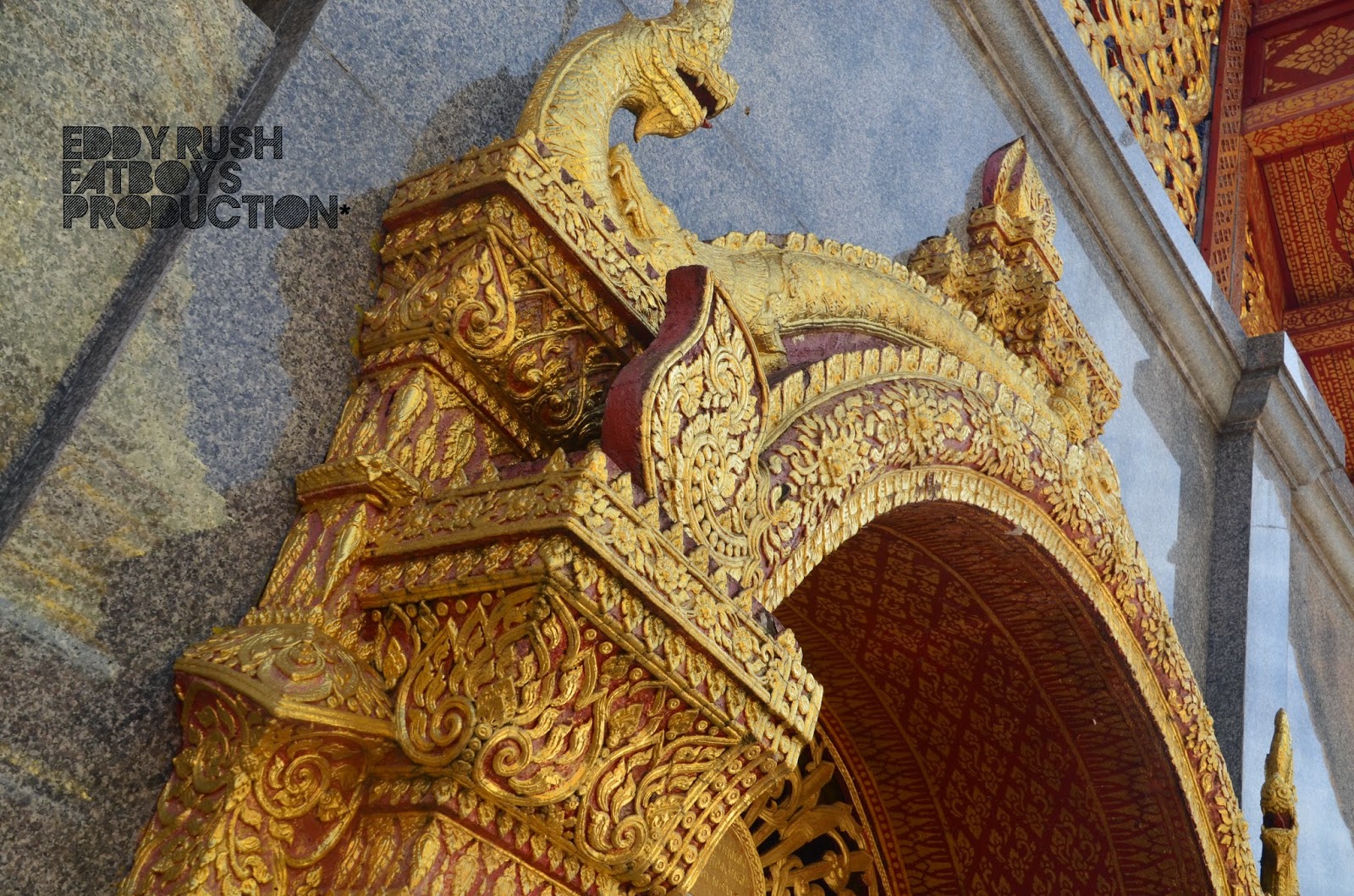 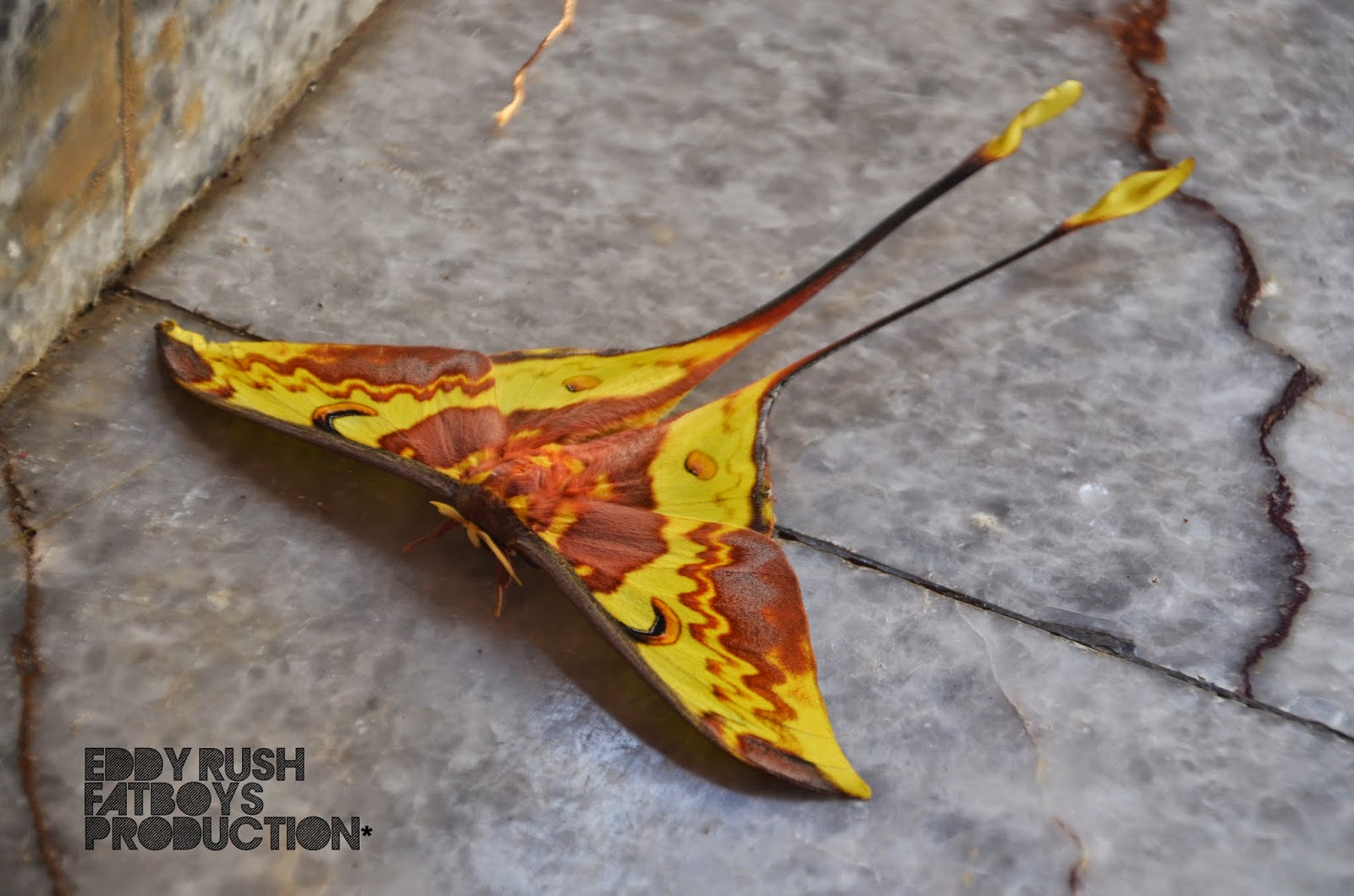 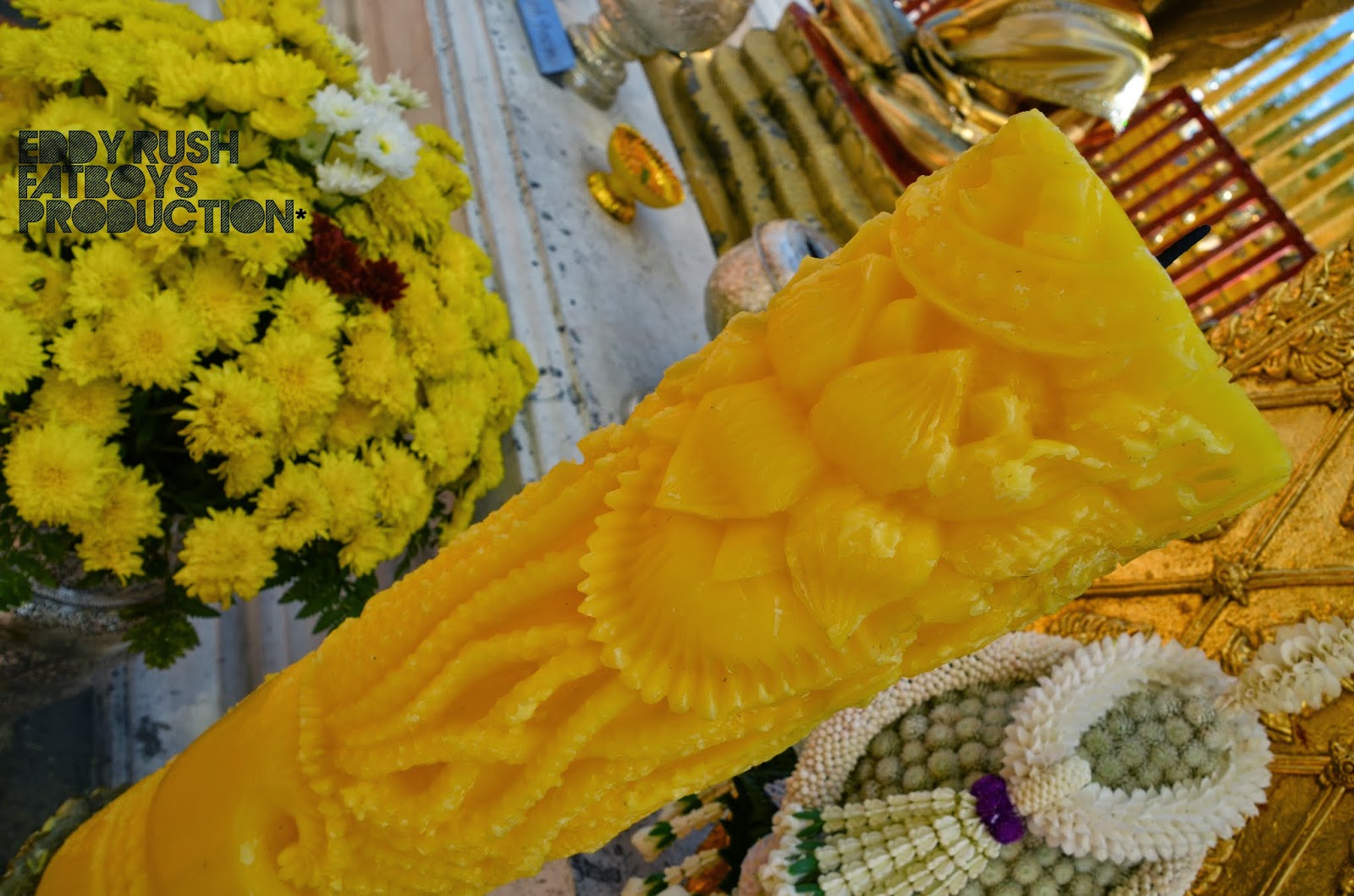 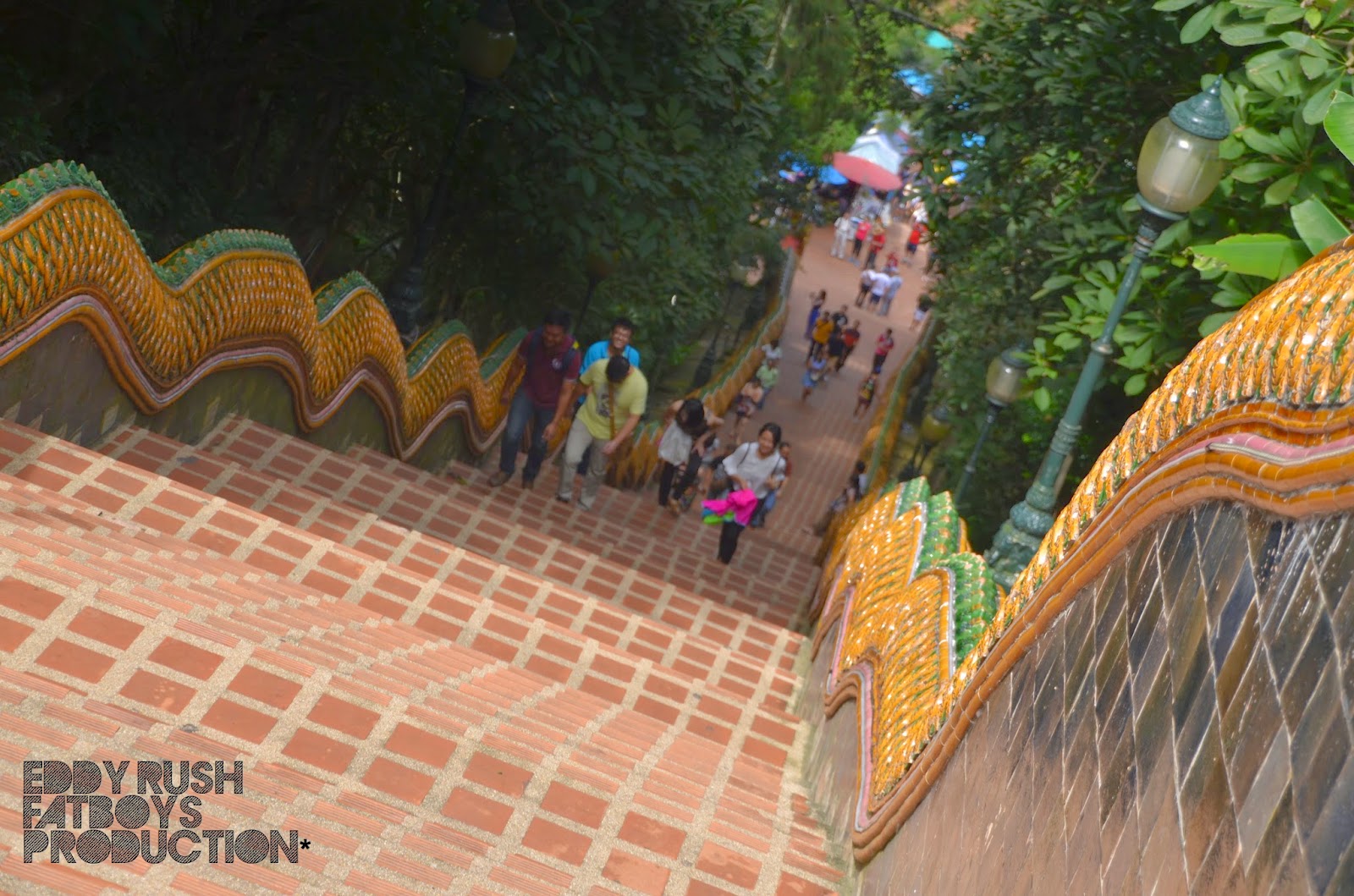 Aspects of the Wat draw from both Buddhism and Hinduism. There is a model of the Emerald Buddha and a statue of the Hindu God Ganesh. Views of Chiang Mai can be seen on the other side of the temple. 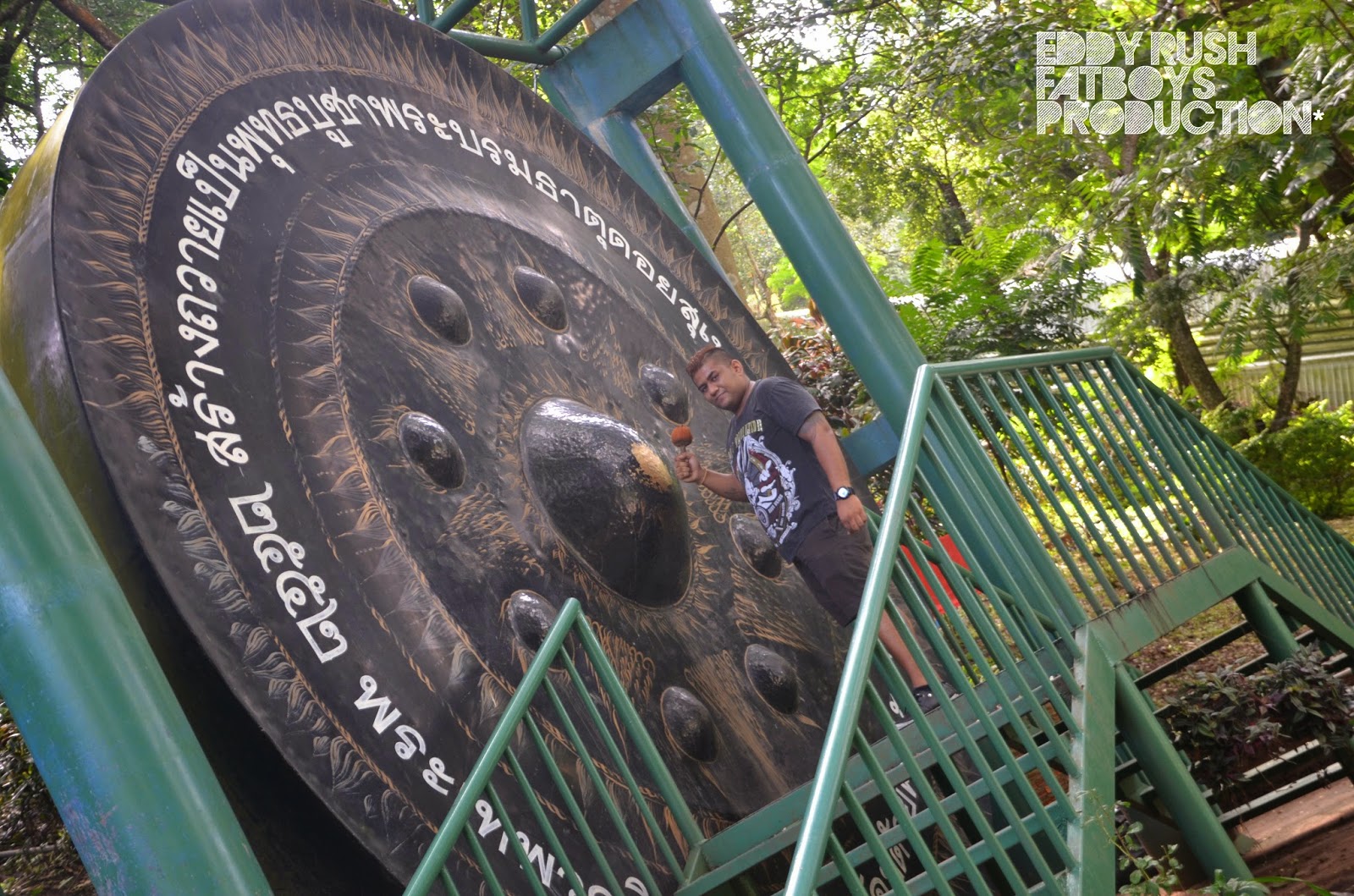 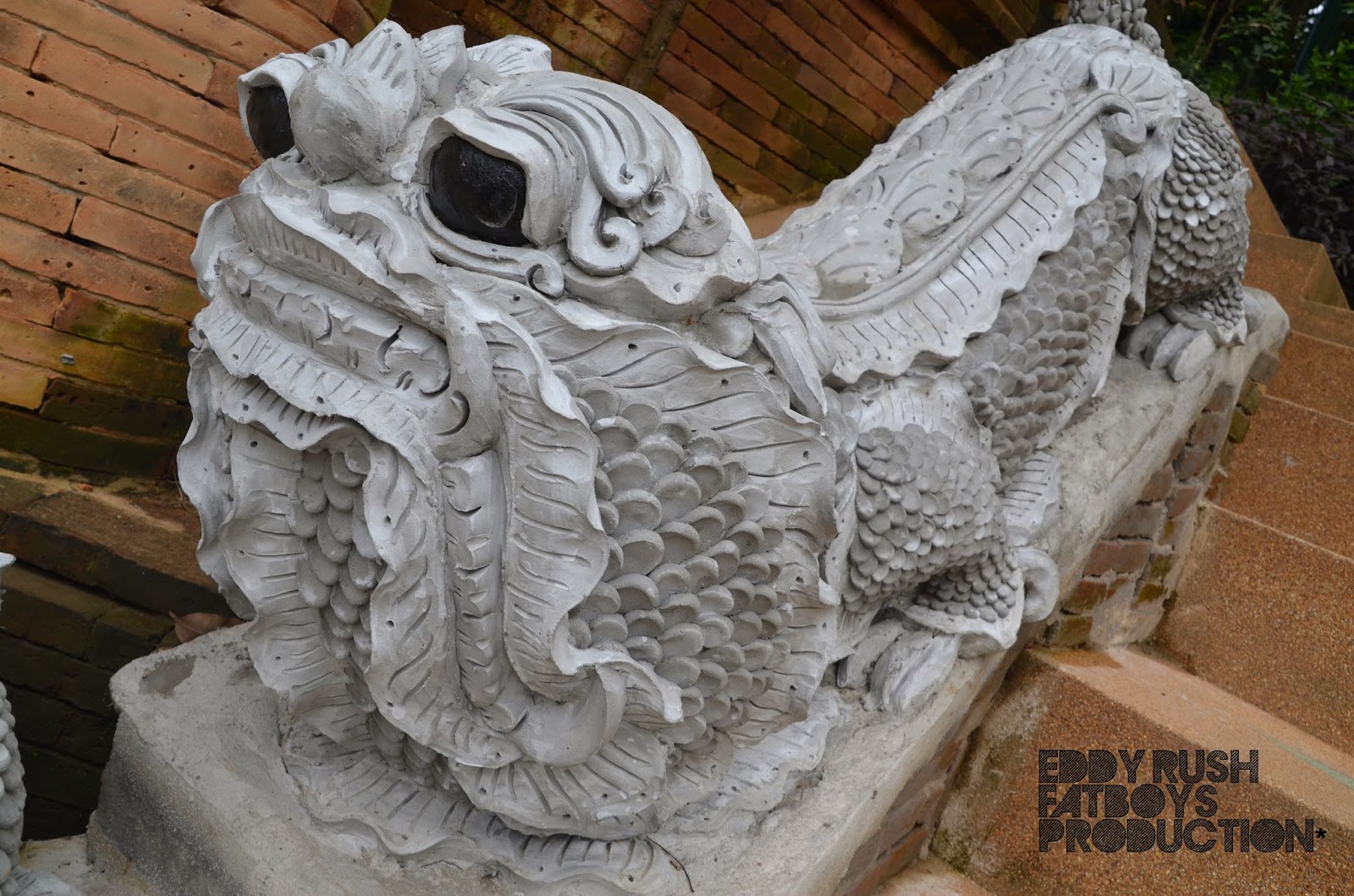