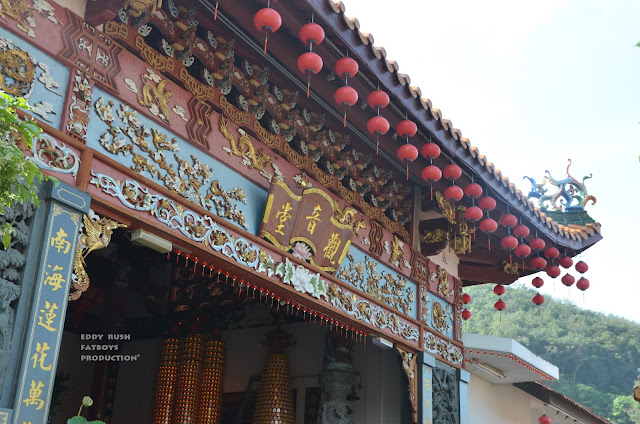 The temple worships the famous mighty Monkey God Sun Wukong 孙悟空 . such a beautiful and nice temple in a small town but the compound itself is huge where can walk around and up to the top to see the huge Sun Wu Kong statue that standing at the topmost of the place. 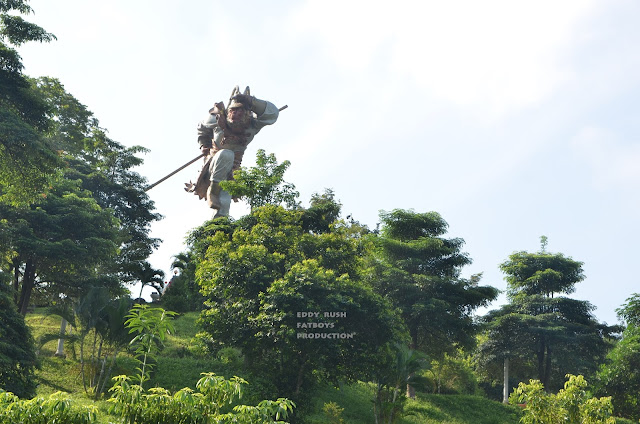 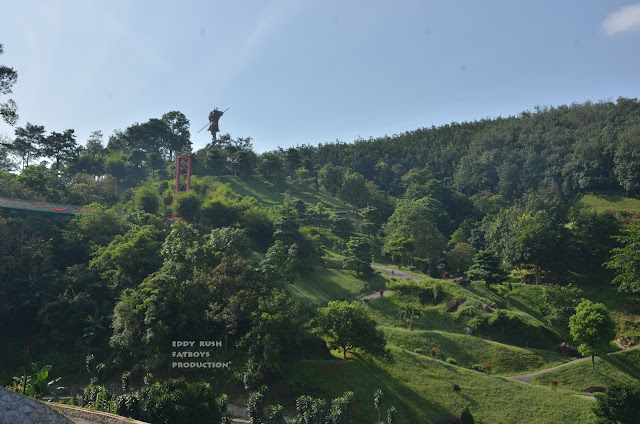 Sun Wukong , also known as the Monkey King, is a mythological figure who features in a body of legends, which can be traced back to the period of the Song dynasty . He appears as a main character in the 16th century Chinese classical novel Journey to the West. Sun Wukong is also found in many later stories and adaptations . In the novel, he is a monkey born from a stone who acquires supernatural powers through Taoist practices . After rebelling against heaven and being imprisoned under a mountain by the Buddha, he later accompanies the monk Xuanzang on a journey to retrieve Buddhist sutras from "the West". 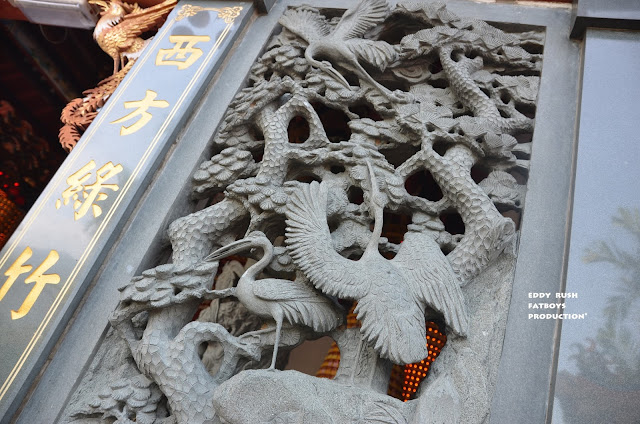 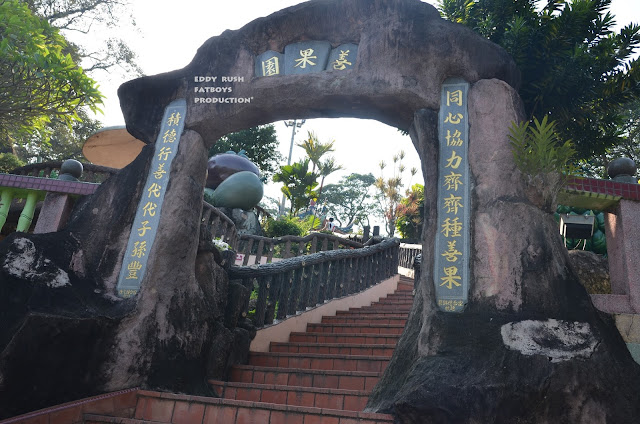 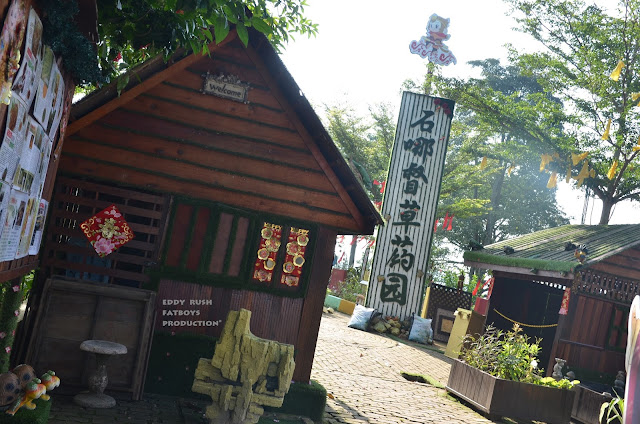 Surrounding of the temple offers a peaceful surrounding with beautifully landscaped gardens and unique style . This spectacular temple set against a  mountain backdrop to its greenies , deeply spiritual and unique culture and has unique statues of the Chinese zodiacal animals. 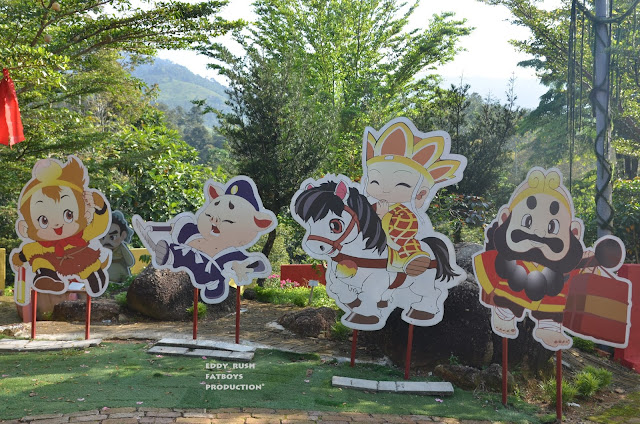 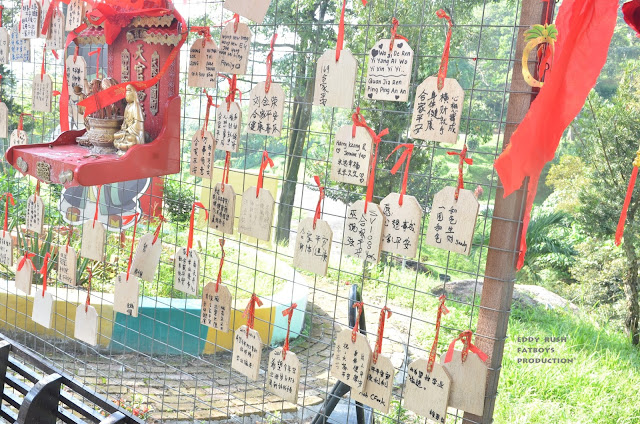 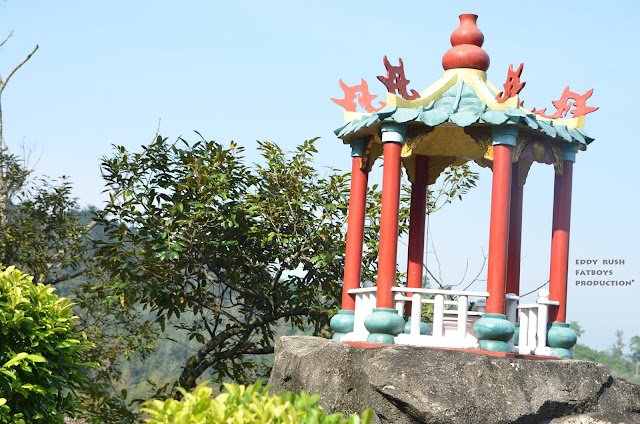 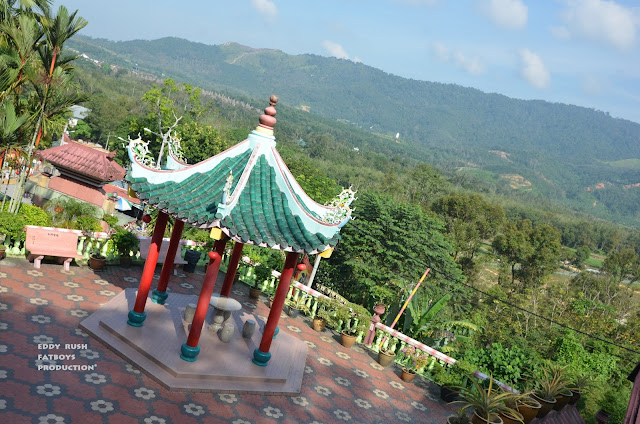 The Broga Sak Dato Temple was built some 140 years ago and it has been rebuilt in 1991 . It has become a popular tourist attraction which offers a good view of the surrounding area and became a perfect spot for your photography location . Stand with antique artifacts and intricate carvings , There wasw a staircase leads visitors to an ornamental arch called “The Dragon Gate” , which presents excellent view of the mountain ranges . Stone sculptures of Chinese folklore characters and giant replicas of local fruits at the side through the hillside garden and Fish ponds to see. 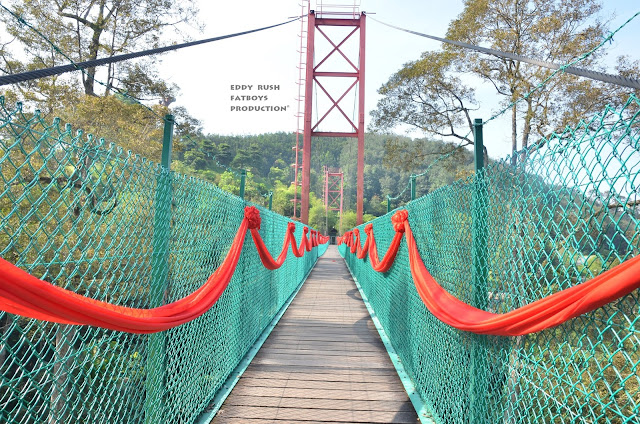 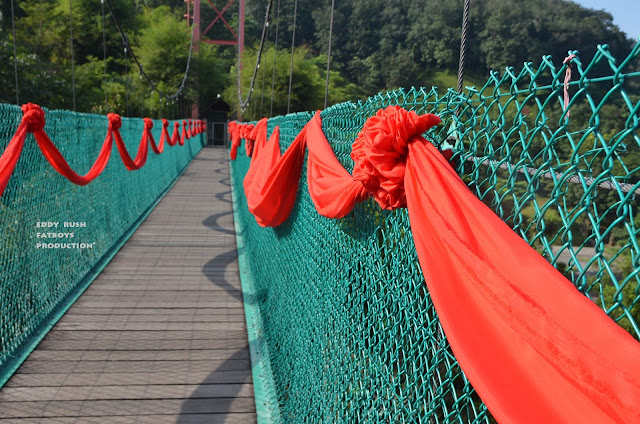 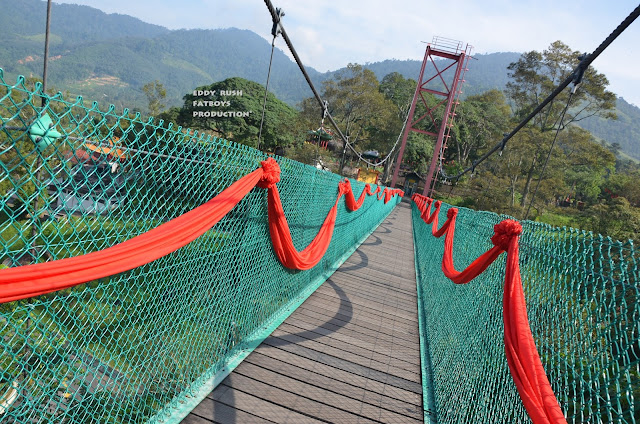 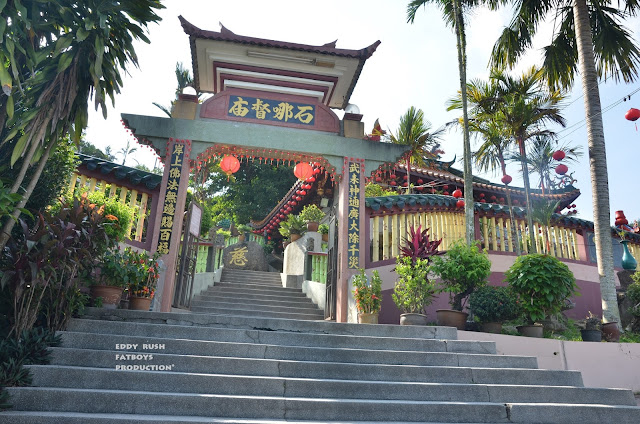