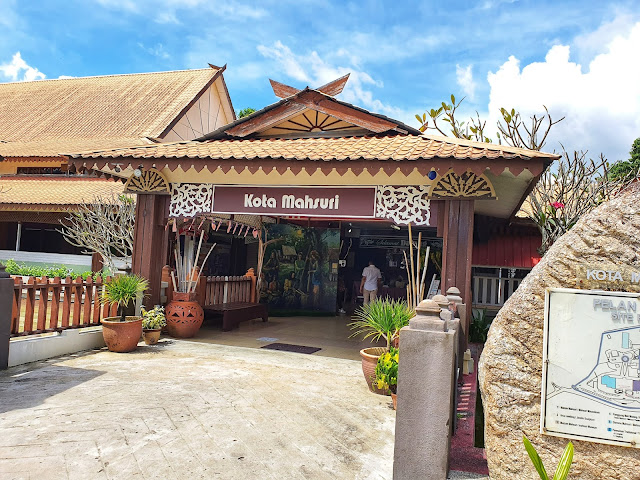 Mahsuri was a young woman who lived in Langkawi, an island in Kedah, Malaysia, during the late 18th century. According to folklore, she was accused of adultery and executed by stabbing. Her tomb, Makam Mahsuri, has become a tourist attraction on the island. 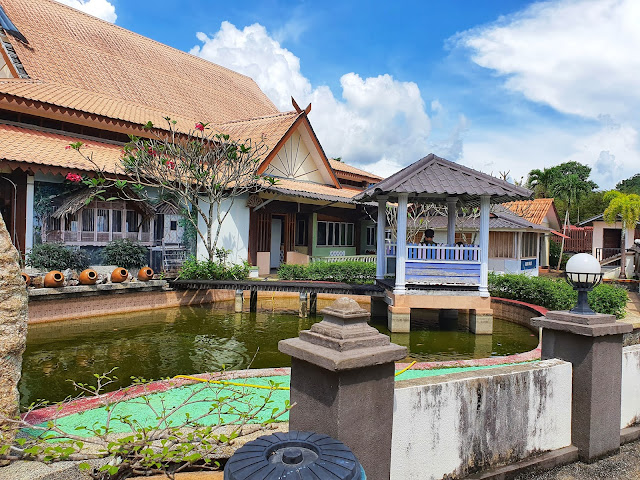 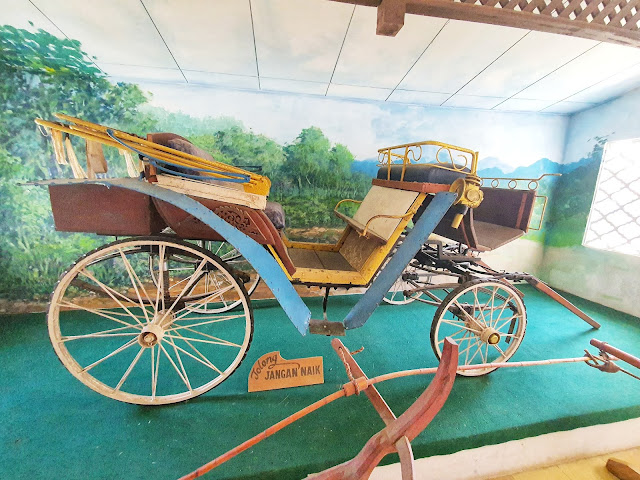 The Story
Mahsuri was the daughter of a couple who moved from their native Phuket to the island of Langkawi in search of a better life. She was the most beautiful in all of Langkawi and married the warrior Wan Darus (or Wan Derus). As was required of him, her husband had to go to war with the Siamese, leaving Mahsuri behind to fend for herself. It was during this time that Mahsuri befriended a young traveller named Deraman. The village chief's wife Wan Mahora was jealous of Mahsuri's beauty. She spread a rumour that Mahsuri was unfaithful and was having an affair with Deraman in the absence of Wan Darus. Eventually the rumours grew strong enough that the villagers openly accused her of adultery. Mahsuri pleaded her innocence, but no one believed her. 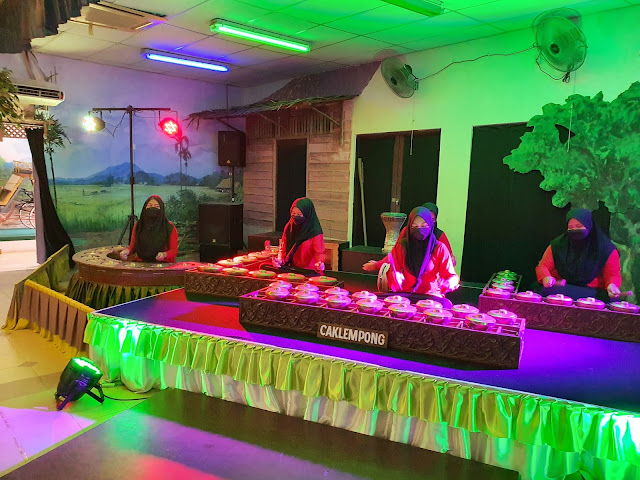 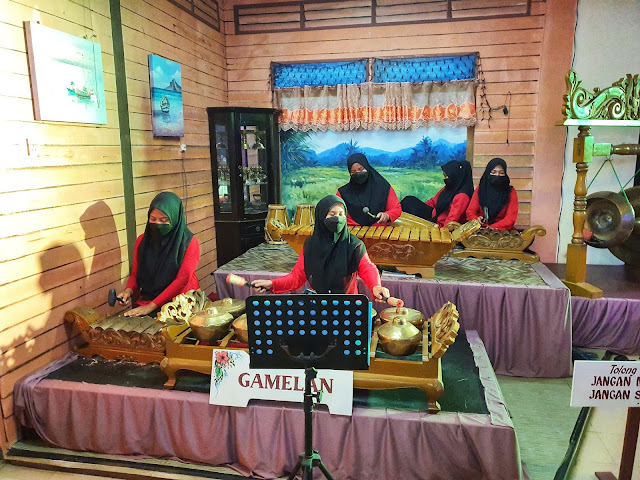 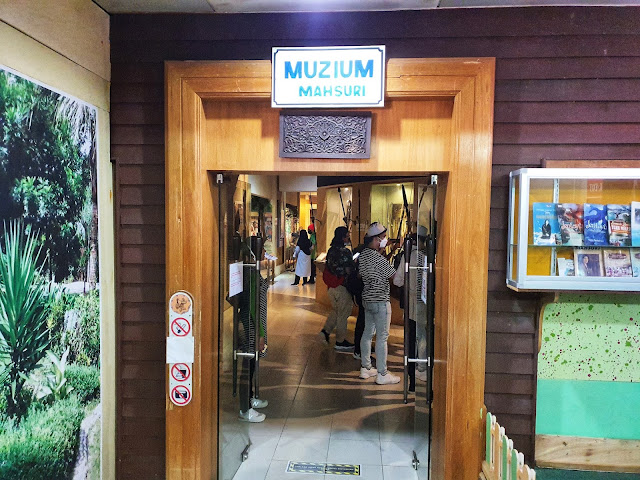 Mahsuri was to be tied to a tree (or pole) and stabbed to death but it didn't work. After every execution attempt failed, Mahsuri told them to kill her with her family's 'keris'. When she was stabbed, white blood flowed from the wound, signifying her innocence. Some birds flew above her to cover her body. With her dying breath, Mahsuri cursed Langkawi to have seven generations of bad luck. The kingdom was soon taken over by Siam. The villagers at Padang Mat Sirat burned their own paddy fields rather than let them fall into the hands of the Siamese. 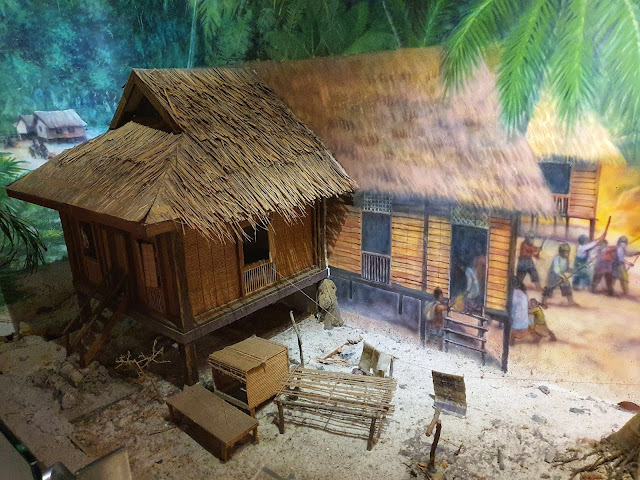 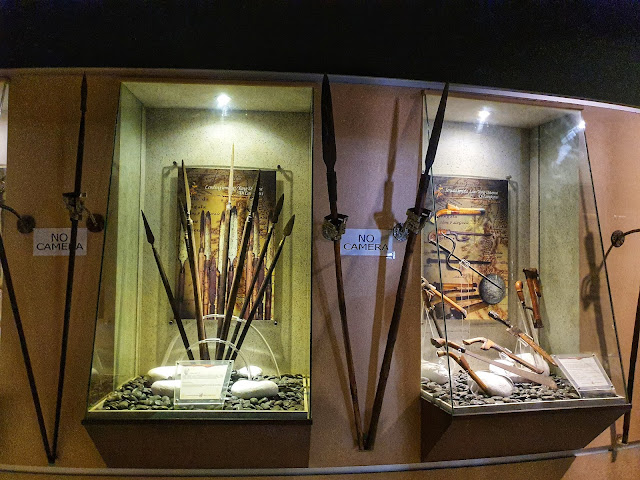 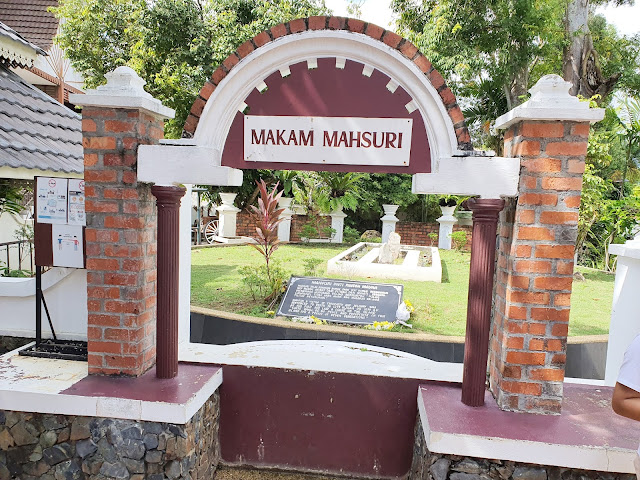 Many Langkawi locals believe the legend to be true, citing the decades of failed crops that followed Mahsuri's death. Langkawi was also attacked by Siam numerous times, the last invasion taking place in 1821. The field which was torched by the farmers is still known as Beras Terbakar or "burnt rice". It is only at the end of the 20th century, after the seven generations have supposedly come to pass, that Langkawi began to prosper as a tourist destination. Mahsuri's descendants continue to live in Phuket, Thailand, and have on occasion returned to Langkawi to visit her tomb. Among them was Sirintra Yayee (ศิรินทรา ยายี), also known as Wan Aishah Wan Nawawi, who came into the spotlight during her visit to Kedah in 2000. 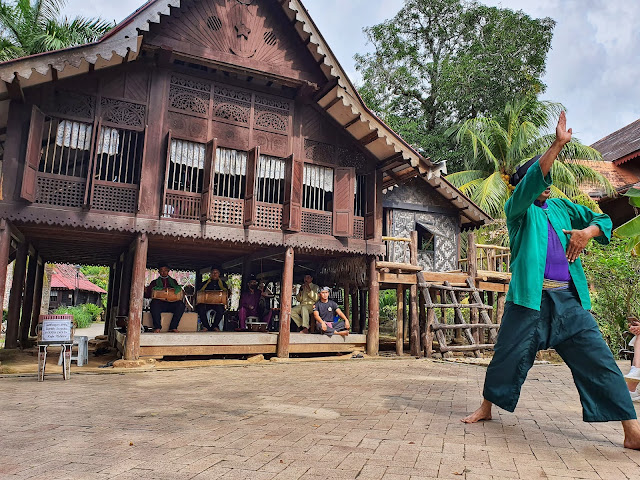 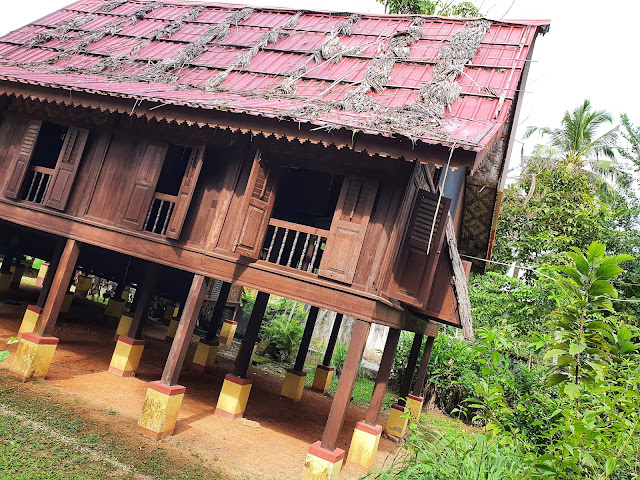 Last but not least, Thanks to QTT Travel Group for the wonderful arrangement and hospitality for the six days. Brings us for the good foods and great destination to visit. Delivering Cendol ice on the first day, breakfast on the following day and dinner. Makes me feels like VIP.
If you need a best experience by visiting Langkawi with your loved one, Family or friend, don't feel hesitate to Contact Them. For further information, please contact +60134323268 (PK) or +60182404505 (Adam Daniel) .
Instagram : @where_is_eddy_rush
Facebook :  Eddy Rush Fatboy Studios & Co.
Malaysia
Location: Kampung Mawar, 07000 Langkawi, Kedah, Malaysia