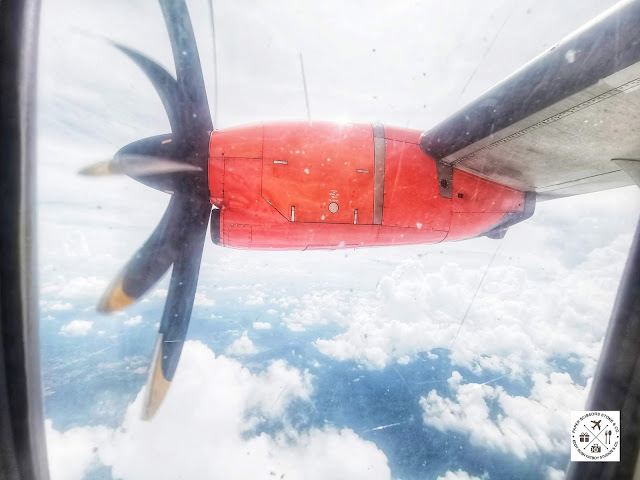 The trip Continued from Ihya Ramadhan Kelantan FAM Trip 2019 | Malaysia - (Part 1) , The third day of the trip is just begun.

Madrasah Ihya Ulumuddin or better known as Pondok Kampung Berangan located in Kampung Berangan near here provides a cottage study system. Wooden lodges of student accommodation and trainning place are structured in order on their courtyards and the interiors is followed bytheir creativity. The founder or caretaker, Muhammad Khairudi Mohd Alwi said the concept of cottage decoration in the park is the theme of 'Pondokku Syurgaku' in teaching the sanctity of the heart and noble character among its people. Madrasah Ihya Ulumuddin is complete with a surau, guest house, 15 huts, public kitchens and other facilities on 0.92 hectares of land plots.

Kampung Laut Mosque - Masjid Kampung Laut is the oldest mosque in Malaysia. It dates to around the early 18th century. It is located in Jalan Kuala Krai Nilam Puri, Kelantan. Masjid Kampung Laut was built in the 15th century by a group of fishers consisting Pattani, Jawa and Brunei sea routers. Its style is largely typical of local traditional architecture, and climate-appropriate, similar to local houses in the area. The original mosque had a basic architectural styles, structure with four pillars and had palm fronds for the roof.

One of the most unique about Kelantanese food is their traditional snack known as ‘Kuih Akok’. Made from eggs, flour, coconut milk and palm sugar. Kuih Akok is baked using a special brass mould. Another popular delicacy among local Malay communities is kuih bahulu. It is one of the many traditional Malay delicacies that is still popularly eaten and served as a snack food among locals. The ingredients used in making bahulu are eggs, sugar, and flour.

Siti Khadijah Market (Pasar besar Siti Khadijah), as its name implies, is a local wet market. Its name after Prophet Muhammad's wife, whom is known for her entrepreneurial skill, as this market is mostly run by women. Apart from the usual fresh goodies like seafood, vegetables and wide variety of fruits, you can also find ready-to eat food like 'ayam percik', nasi ulam and a variety of noodle soups, all unique in flavors and taste of Kelantan, serves freshly.

Collectibles Museum is the only museum of personal collection in Kelantan. The collection of Hot Wheels toy car models, a collection of t-shirts, vintage items, and more. The museum is also the first diecast museum in Malaysia with over 30,000 diecast car collections. It has been opened to the public and needs to be booked by group tours. The opening hours is from 9.00 am to 6.00 pm. Ticket price is Rm10 for adults and RM5.00 for children. It's located at Lot 1318, Taman Koperatif, Jalan Wakaf Mek Zainab, Kampung Tg. Chat. 15300 Kota Bharu or use Google / Waze. Contact Siti Maisarah at +6011-10020678 to make a reservation. 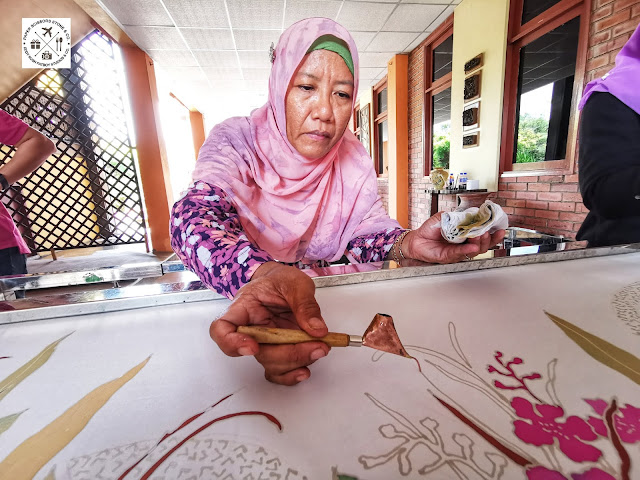 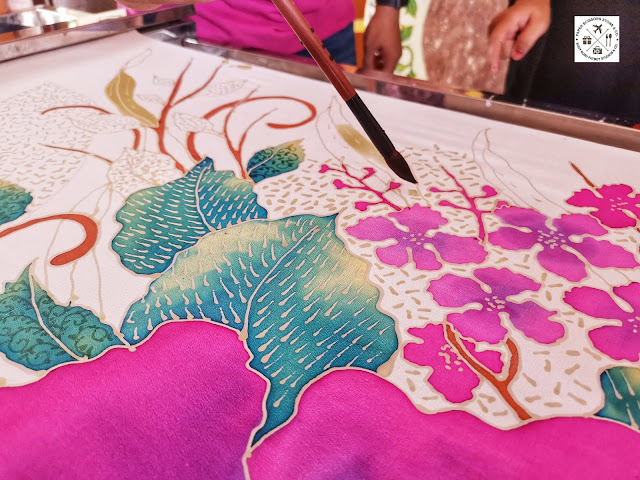 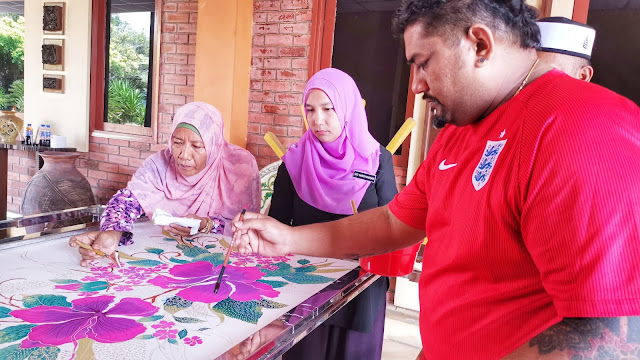 Its actually nice to see handmade items being created, the skill involved to create beautiful things. That is produced by drawing a pattern on fabric with wax. Next, pick the dye colours and paint on the material. The wax resists the various colours and, when washed away, presto, you'll find the pattern with outline originally made by the wax. 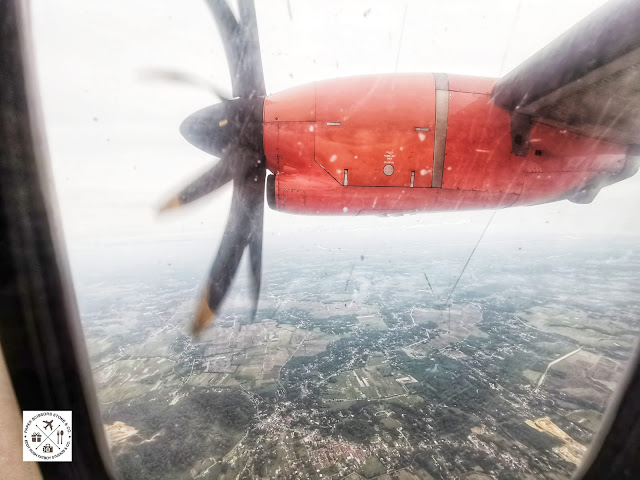 I had a great experience at Kota Bharu during this Month of Ramadan and Thanks to Tourism Malaysia Kelantan in collaboration with the Ministry of Tourism, Arts and Culture Malaysia (MOTAC) Kelantan and Firefly Airlines by hosting the Ihya Ramadan Kelantan Fam Trip 2019 on 20 till 23 May 2019.